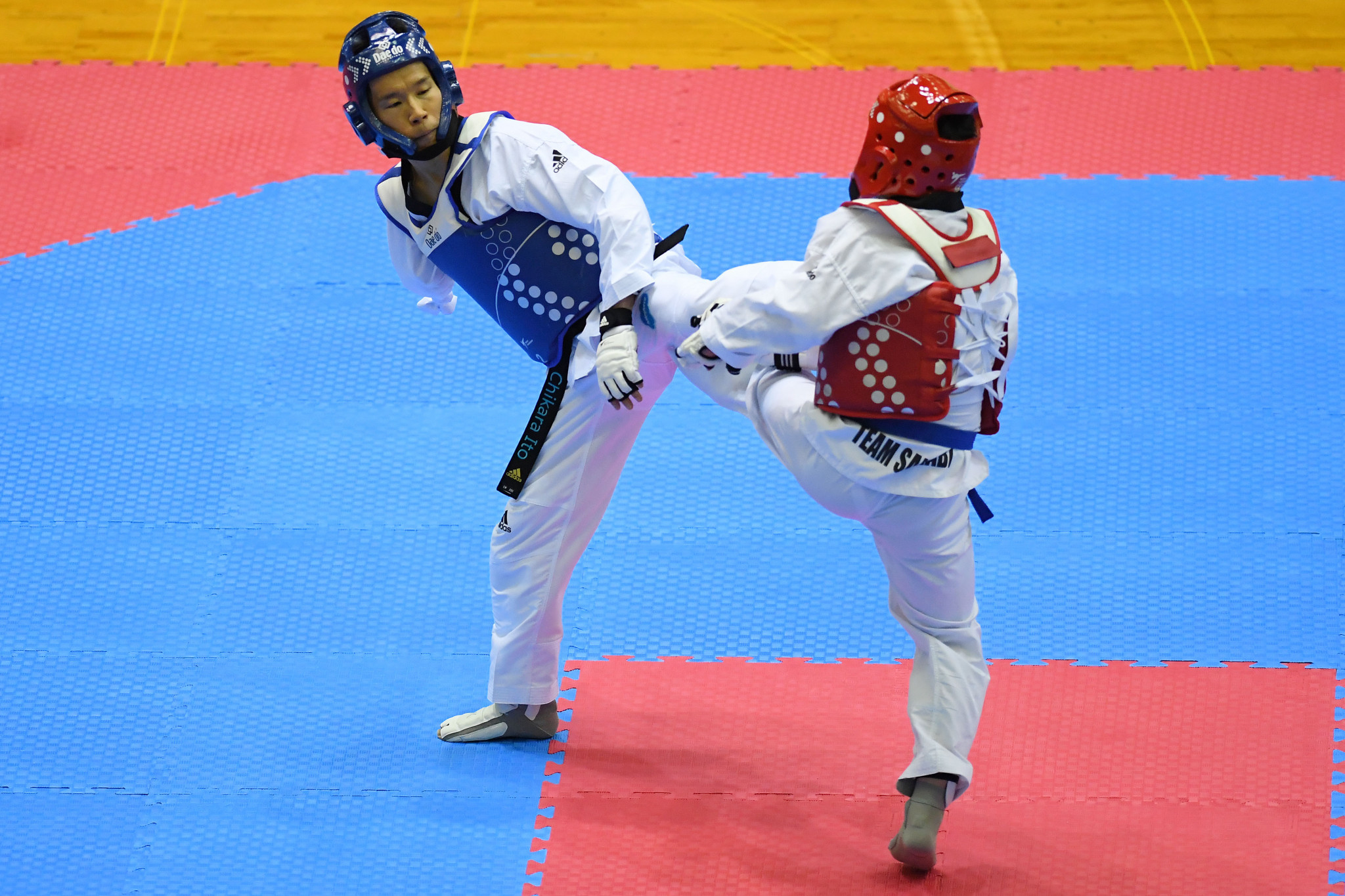 Hosts Turkey has seven finalists in nine bouts at the World Para Taekwondo Championships, which are currently taking place in Istanbul.

In the under-47kg, K41 Turkey's Semra Kara will face Serbian Dejana Backo in the final bout.

Gamze Gurdal and Fatma Atilmis of Turkey also advanced to the finals of the under-57kg K44 and K41 categories, respectively.

In the men's draws, Qli Can Ozcan breezed past Sabir Zeynalov in the K41 under-58kg semi-final.

Israel's Aasif Yasur awaits him in the gold-medal match.

Mahmut Bozteke could not continue Turkey's winning streak as he lost his semi-final clash to Italian Antonino Bossolo in the under-63kg K44 category.

Bossolo will face Bolor-Erdene Ganbat of Mongolia following his victory over Nathan Torquato of Brazil.

RTU's Vladislav Krichfalushiy and South Korean Kim Hwang-tae made up the last finalists after wins over Georgian Goga Khakhalashvili and Kose of Turkey in the under-63kg K41 contest.