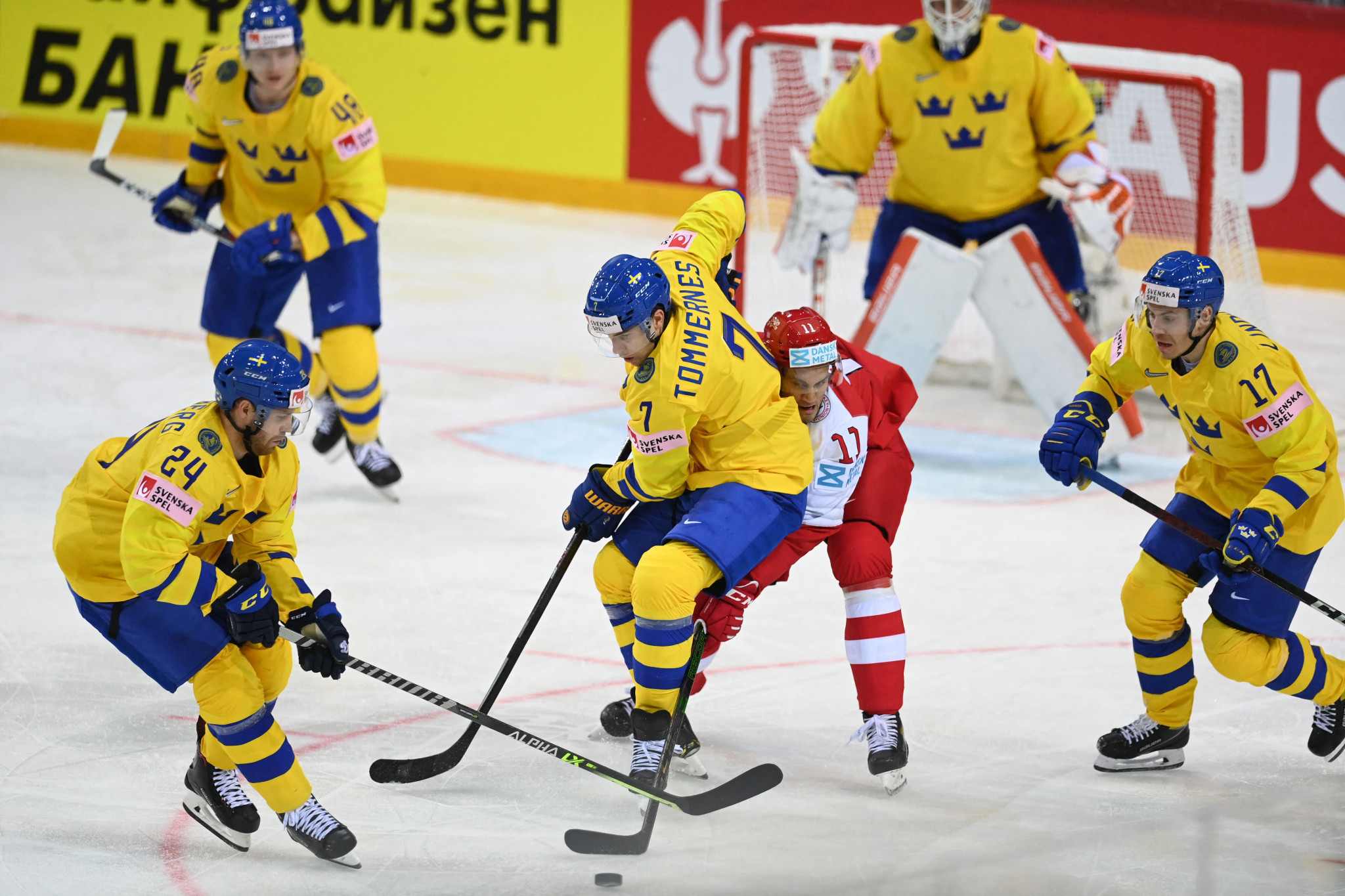 Sam Hallam will be the next head coach of the Swedish men's ice hockey team, taking the reins at the end of this season.

Hallam, who has been head coach for Swedish club side Växjö Lakers for nine seasons, has signed a four-year contract to lead the national side.

He will succeed Johan Garpenlöv, who is leaving after next year's International Ice Hockey Federation (IIHF) World Championship.

Before that, Garpenlöv will lead Sweden at the Winter Olympics, where the team will be without National Hockey League (NHL) stars including Mika Zibanejad, Gabriel Landeskog and Victor Hedman.

The NHL yesterday pulled out of an agreement to let players go to Beijing 2022 because of disruption caused by the coronavirus pandemic.

"To have the opportunity to lead Tre Kronor is a great honour," Hallam said.

"The challenge feels incredibly inspiring, and if I look back at the coaches who had the role before, I also feel very proud."

Sweden had a bitterly disappointing IIHF World Championship earlier this year in Latvia, failing to reach the quarter-finals for the first time since a new format was introduced.

Finland is due to host the 2022 tournament, Garpenlöv's last, while Russia is the destination for the 2023 edition, Hallam's first in charge.