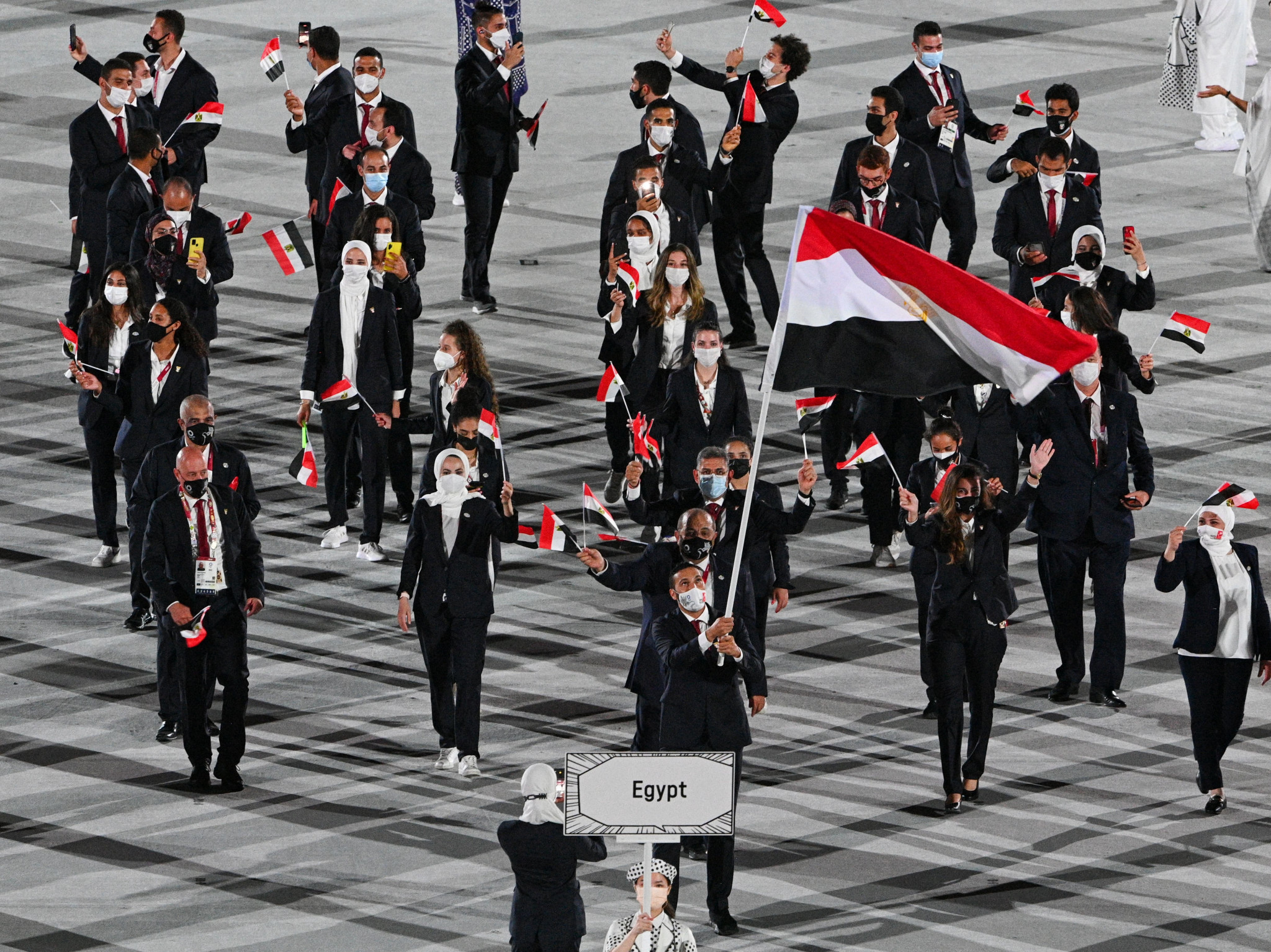 Egyptian Sports Minister Ashraf Sobhy has revealed the country plans to bid for the 2036 Olympics and will seek to become the first African nation to stage the Games.

Sobhy told Sky News Arabia that Egypt was set to throw its hat into the ring by submitting a formal application to the International Olympic Committee (IOC).

The Egyptian official confirmed that authorities were "currently working on preparing a comprehensive file in this regard to be submitted along with the proposed request" to the IOC.

IOC President Thomas Bach has previously spoken of his determination to see African nations bid to host the Games as it remains the only populated continent not to have hosted an Olympics.

Sobhy said he had held a recent meeting with Association of National Olympic Committees of Africa President Mustapha Berraf, claiming that Berraf "confirmed the union's keenness and support for Egypt to host the Olympic Games scheduled for 2036".

The project is expected to feature a 90,000-seat stadium, an Olympic-sized swimming pool, tennis courts and an indoor venue.

Sobhy believes the new development will boost Egypt's ambition but admitted that officials will still be assessing technical, logistical and financial aspects before submitting an official request to the IOC, according to Sky News Arabia.

As well as Egypt, officials in India, Russia, Spain, Turkey and Ukraine have all expressed an interest in bidding for the 2036 Olympic Games.

Cape Town in South Africa was the last African city to bid for the Olympics as it lost out to Greek capital Athens for the 2004 Games, finishing third out of five bidders in the poll in 1997.

South Africa has also been previously mooted as a possible host for the Olympics in 2024 and 2028 but no bid was tabled.

Senegal is set to become the first African country to stage the Youth Olympic Games when Dakar plays host in 2026.

The Games were postponed by four years from 2022 because of the coronavirus-enforced delay of the Tokyo 2020 Olympics to 2021.

Speaking to young reporters representing the International Sports Press Association in November, Bach spoke of the importance of the Olympics being staged in Africa in the future.

"At the beginning of my term [in 2013], I had a dream that the Olympic games would be hosted in Africa in my tenure but it is not going to be possible, unfortunately," said Bach, as reported by the Nigerian newspaper Premium Times.

"I hope that by 2036 or 2040 - which would be when I am out of office - an African country will enter into dialogue with the IOC to organise the Olympic Games.

"It is really important to see the games in Africa, but the ball at the moment is in the court of the African countries."

Egypt has participated in 23 Summer Olympic Games since making its debut at Stockholm 1912, winning eight gold, 11 silver and 19 bronze medals.

The 2036 Olympics is set to be the second edition of the Summer Games awarded under the IOC's revived process whereby the Future Host Commission engages in targeted dialogue with selected countries.

For the 2032 Games, it recommended Brisbane be installed as preferred host, which it was by the Executive Board, before it was confirmed as host by the IOC Session.

Brisbane was the only potential host put forward to the Session.