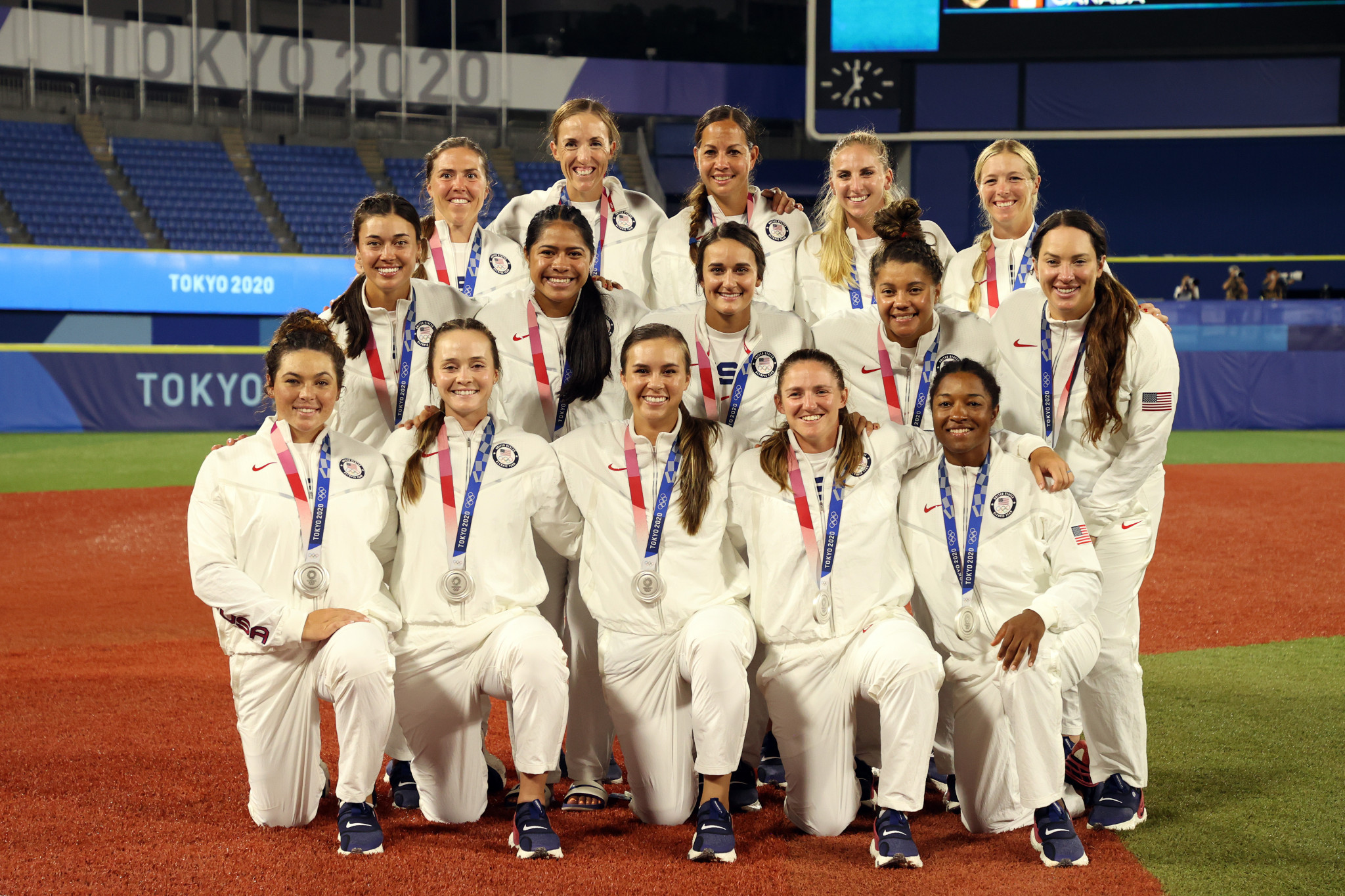 Eight Tokyo 2020 silver medallists have been included in USA Softball's squad for the upcoming Birmingham 2022 World Games later this year.

Women's softball has only been included on the sports programme at three previous World Games, Santa Clara 1981, London 1985 and Cali 2013, with the United States claiming gold in the first two competitions.

After returning to the Olympic programme for the delayed Tokyo 2020 Olympics last year, the first time the sport had been a part of the Olympics since Beijing 2008, the sport also returns to the World Games in Birmingham this year, and the US will be hoping to go one better than their silver in Japan, where they lost to the hosts.

The Birmingham 2022 World Games competition, which will also double up as the 2022 World Baseball Softball Confederation World Cup, is due to take place in July, with the US team led by Heather Tarr.

There are also three members from the US' 2019 junior world champion team and two further players who are due to make their national team debut.

The decision was made after a four-day selection process by the Women’s National Team Selection Committee.

"I am proud of the Selection Committee in accomplishing the challenging task of choosing the 2022 World Games roster," said Tarr.

"This roster includes both experience and youth, and I truly believe this will be a team that our fans will love to follow as we compete for a gold medal at the 2022 World Games in Alabama this summer.

"I am so excited to see this team in action and we look forward to building on the foundations laid before us as we enter this era of USA Softball."

The World Games are due to take place between July 7 and 17, with softball competition played at the Hoover Metropolitan Complex.

Eight teams have qualified for the competition, including the US as hosts, Tokyo 2020 champions Japan, Italy as winners of the 2021 Women's Softball European Championship, and the remaining highest WBSC ranked teams - Canada, Mexico, Chinese Taipei, China and Australia.

Baseball is not a part of the Birmingham 2022 sports programme and has only once featured at the World Games in 1981.