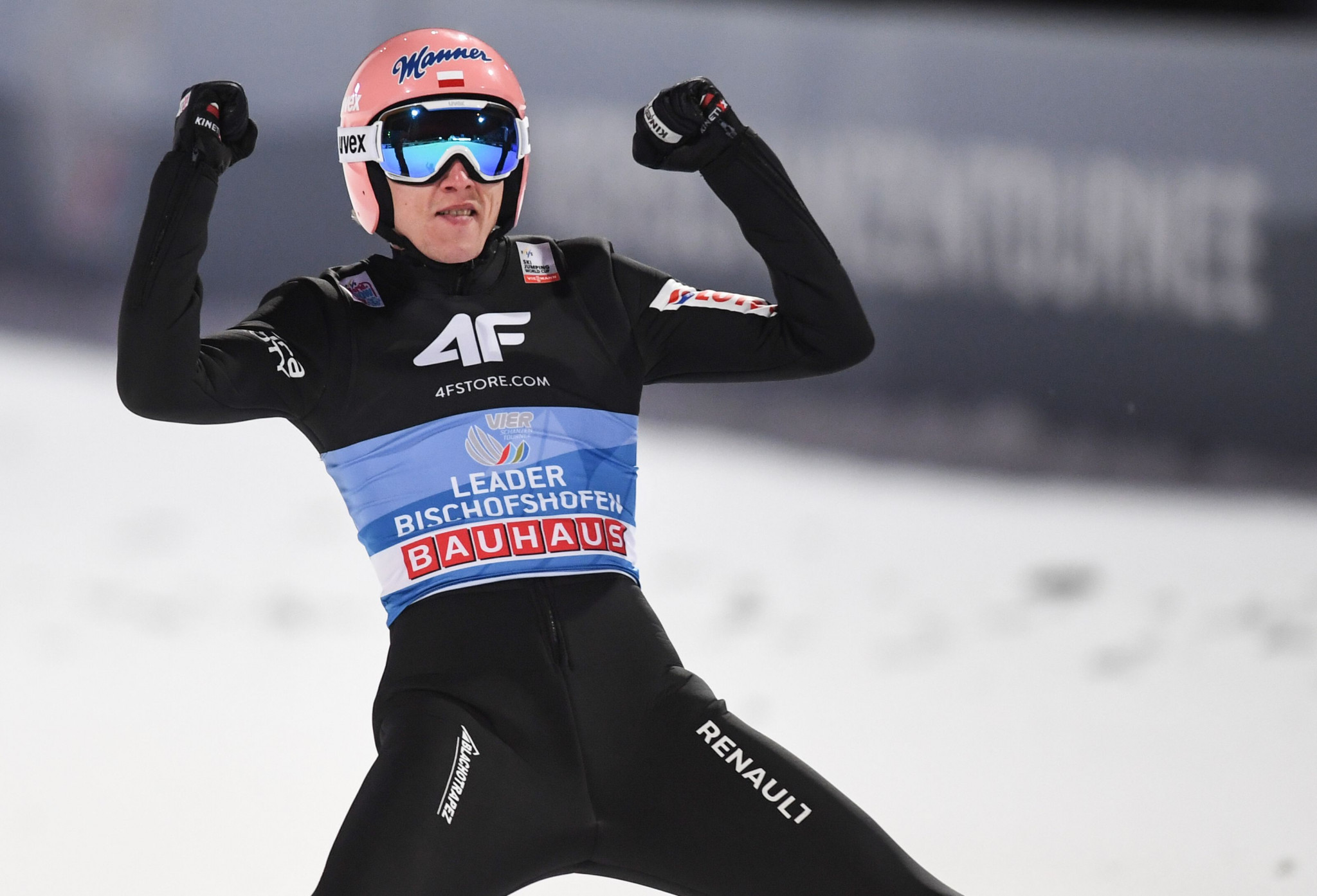 Two Polish ski jumpers have been ruled out of their home World Cup in Zakopane this week after testing positive for COVID-19.

Former world champion and Olympic bronze medallist Dawid Kubacki and Paweł Wąsek will not compete at the event, which starts today, after contracting the novel coronavirus.

Their positive tests come with little more than three weeks until the opening of the Beijing 2022 Winter Olympic Games on February 4.

It also marks the latest blow to Polish ski jumping after three-time Olympic gold medallist Kamil Stoch suffered an injury in training which could keep him out of the Games in the Chinese capital.

Poland this week surpassed 100,000 deaths from the COVID-19 pandemic.

The number of deaths per one million inhabitants in Poland was last week among the highest in the world, according to the Our World in Data project at the University of Oxford.

Poland has also struggled with its COVID-19 vaccine take-up as 55.8 per cent of the population are fully vaccinated.

The Ski Jumping World Cup in Zakopane is due to run until Sunday (January 16).