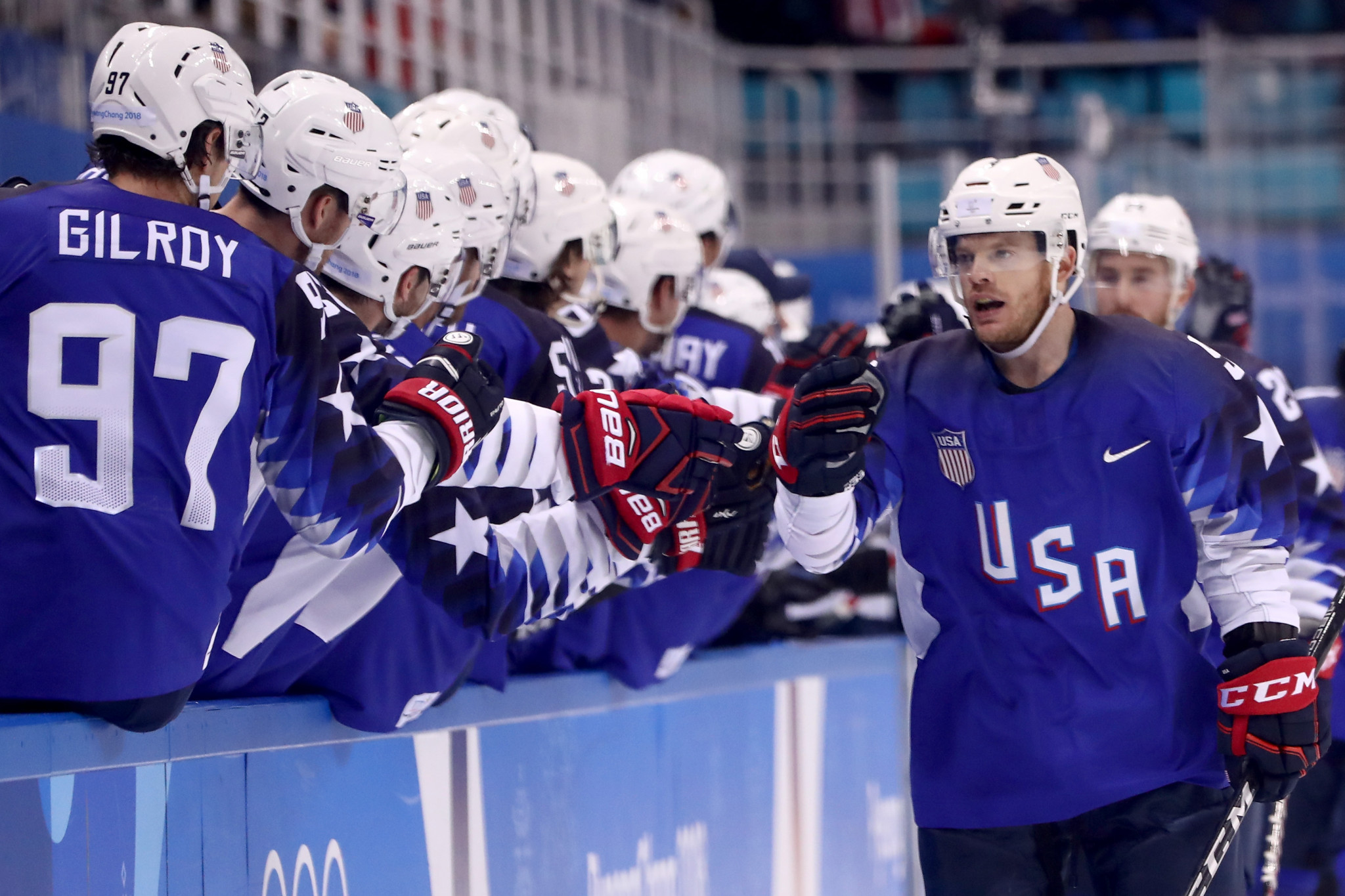 With an average age of 25, the United States has selected its youngest Olympic men's ice hockey team since 1994 due to the absence of National Hockey League (NHL) players at Beijing 2022.

The roster is made up of players who ply their trade in Russia, Sweden, Germany and the second-tier American Hockey League, as well 15 collegiate athletes.

It is the first time in 30 years that teenagers have been included in the American squad for the Winter Olympic Games.

Beniers is due to become the youngest man to play for the US ice hockey side at the Olympics since Sarajevo 1984.

Brian O'Neill is the only player returning to the squad from Pyeongchang 2018, where the Americans lost in the quarter-finals against the Czech Republic.

O'Neill is one of seven players on the 25-player roster to have appeared in the NHL, with forward Nick Shore the most experienced, having played 299 games.

Goaltender Pat Nagle is the oldest player at 34.

The youthful squad has drawn comparisons to the US team of Lake Placid 1980 who memorably won gold in the "Miracle on Ice".

With an average age of 21, they were the youngest team in the tournament and in US Olympic history.

Against the Soviet Union, defending champions and heavy favourites, the Americans pulled off a remarkable upset, winning 4-3, and went on to claim the title.

The NHL backed out of an agreement to release its players for Beijing 2022 because COVID-19 has severely disrupted its regular season.

Regular-season matches are now scheduled during what was planned to be an Olympic break.

The men's ice hockey tournament at Beijing 2022 is scheduled for February 9 to 20.