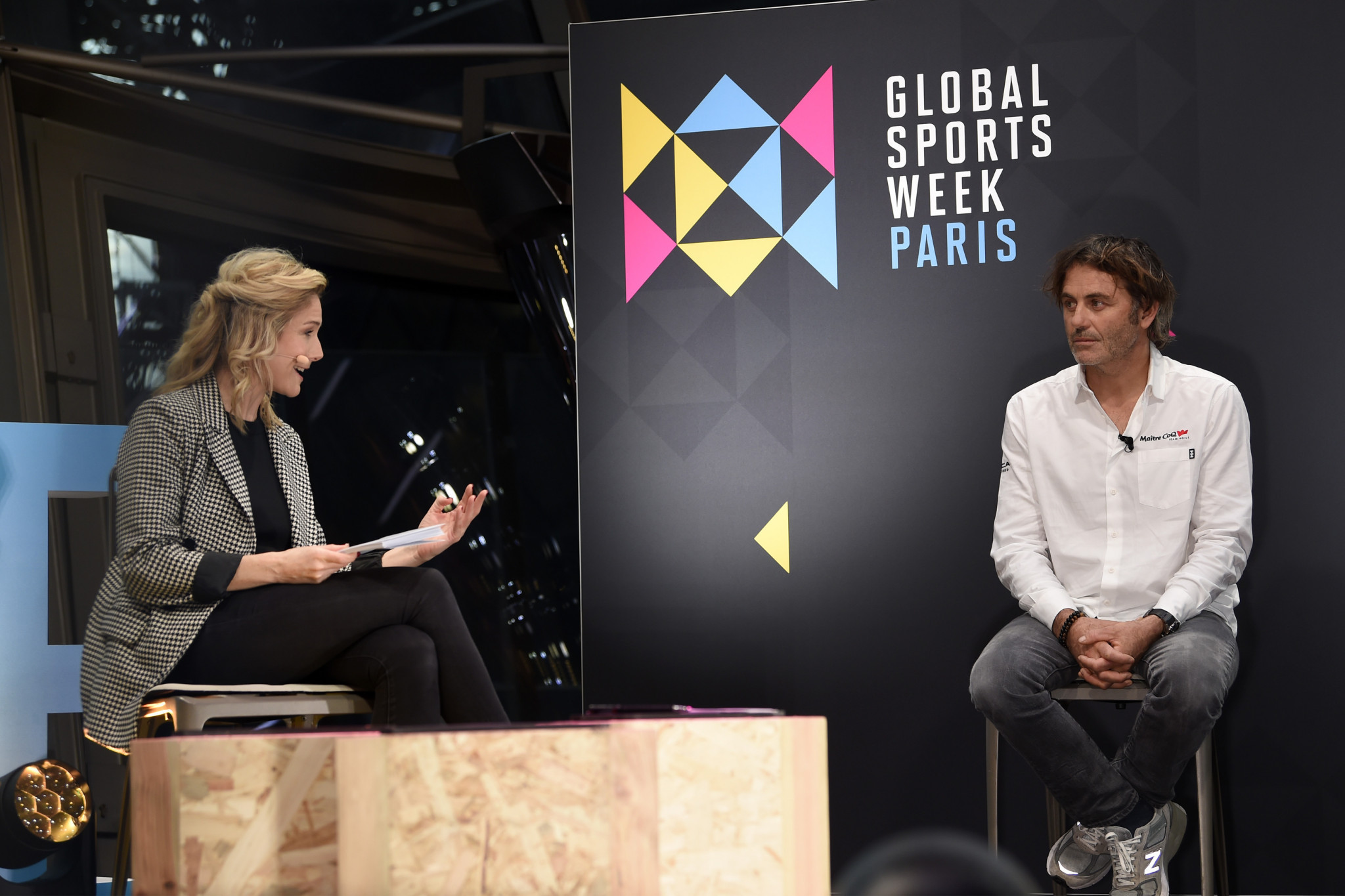 Global Sports Week (GSW) Paris has been postponed by two months because of COVID-19 restrictions, with World Athletics and the International Cycling Union (UCI) the latest sporting organisations to sign on.

This year's event was originally scheduled to be held from March 7 to 11, but has been pushed back until May 9 to 13 in order to ensure as many delegations as possible from around the world can attend.

Organisers cited travel restrictions which are in place or have only recently been lifted for the decision, and are hopeful of 2,000 people attending in-person at Paris' Accor Arena.

"The opportunity to connect with people from different countries and sectors is the heart of the Global Sports Week concept, and fundamental to the unique platform we offer our delegates and partners," GSW President and co-founder Lucien Boyer said.

"While it would have been possible to stage the event safely in line with current French regulations, we believe it is also crucial that people from around the world are able to attend Global Sports Week easily and with confidence.

"The new dates mean GSW Paris will take place at a time when the eyes of the sports world will be firmly fixed on France as the official host of the next Olympic and Paralympic Games.

"There is nothing quite like springtime in Paris and we believe May will be an ideal moment to gather the key actors from around the world in the new capital of world sport."

GSW is France's first international sports forum and billed as an important step in the French Government's strategy to grow the country's sporting influence.

"The support of World Athletics and UCI is not only a powerful endorsement of Global Sports Week as a global platform, but also brings real added value to our editorial programme.

"We look forward to working closely together as our teams push ahead with some hugely exciting plans for the event in May.

"Everything is in place to make Global Sports Week the rendez-vous of the year."

Last year's GWS Paris was a hybrid event because of the coronavirus pandemic, with hubs in what were at the time the six future host Olympic cities - Tokyo, Beijing, Paris, Milan, Dakar and Los Angeles.