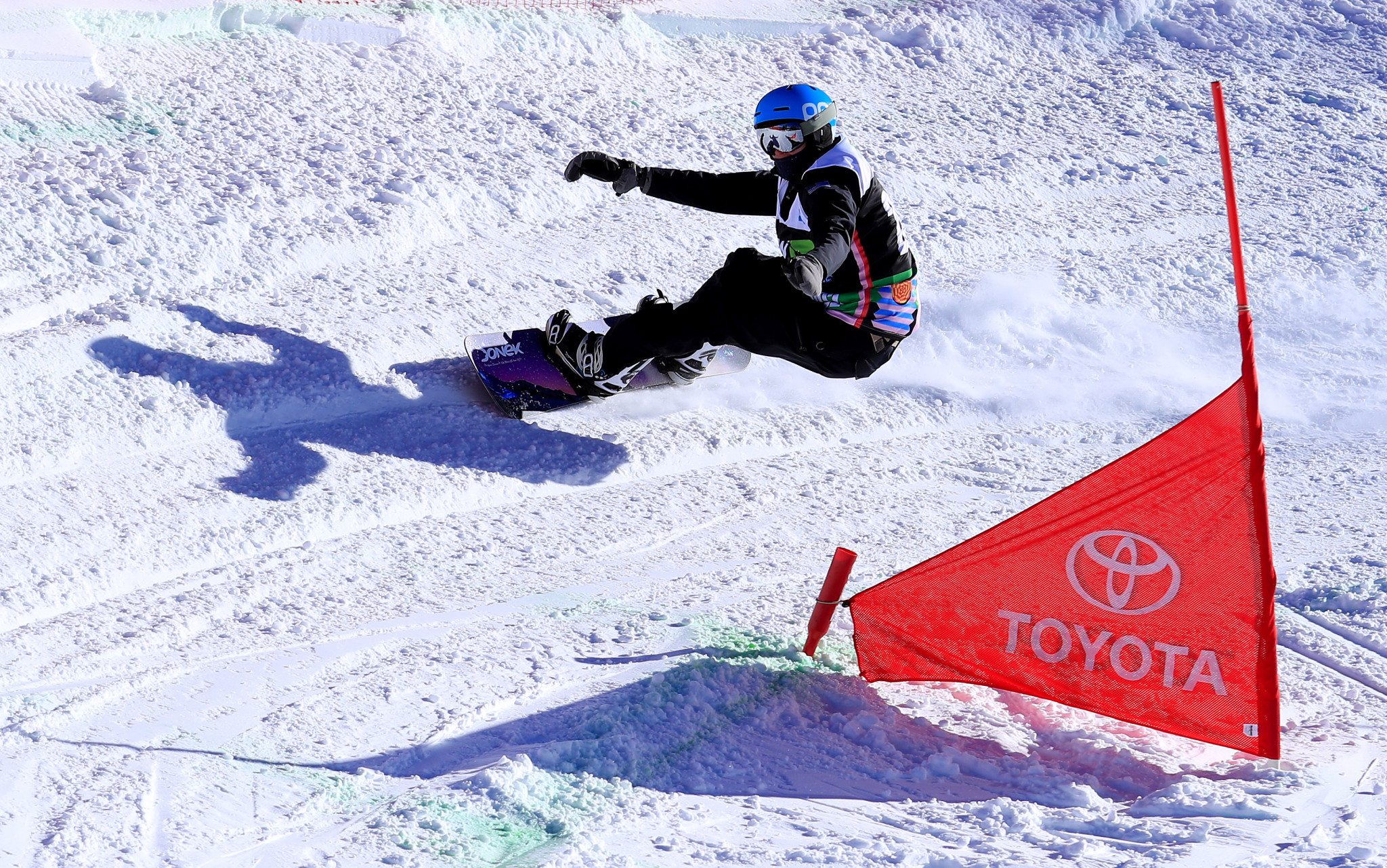 Three of the six snowboard gold medals on the second day of the World Para Snow Sports Championships in Lillehammer went to the United States, with six finals in duel banked slalom.

In the men's SB-LL2 category, it was Zach Miller who won in the final by 1.49sec to Canadian Alex Massie who claimed the silver.

Bronze went to Ben Tudhope of Australia, after he won the small final against Ollie Hall of Britain.

Noah Elliott gave the US a second gold medal in the men's SB-LL1 final against compatriot Mike Schultz, while Tyler Turner claimed bronze after beating Japan's Daichi Oguri in the small final.

Brenna Huckaby was the third American champion today, in the women's SB-LL1, after turning around a deficit in run one to beat France's Cecile Hernandez.

Nearly half a second down at first, Huckaby turned it into a 0.26sec advantage on the decisive run.

Lisa Bunschoten of The Netherlands won the women's SB-LL2 final against Canada's Lisa de Jong by over two seconds.

A second Canadian made it onto the podium as Sandrine Hamel came from behind to defeat the US' Katlyn Maddry by 1.51 seconds.

Maxime Montaggioni gave France its only medal of the day after winning the men's SB-UL gold against Italian Jacopo Luchini after a tight first run.

Luchini made a mistake on run two, giving the Frenchman the victory.

Bronze went to James Barnes-Miller of Britain, who held on in the second run to beat Masataka Oiwane of Japan.