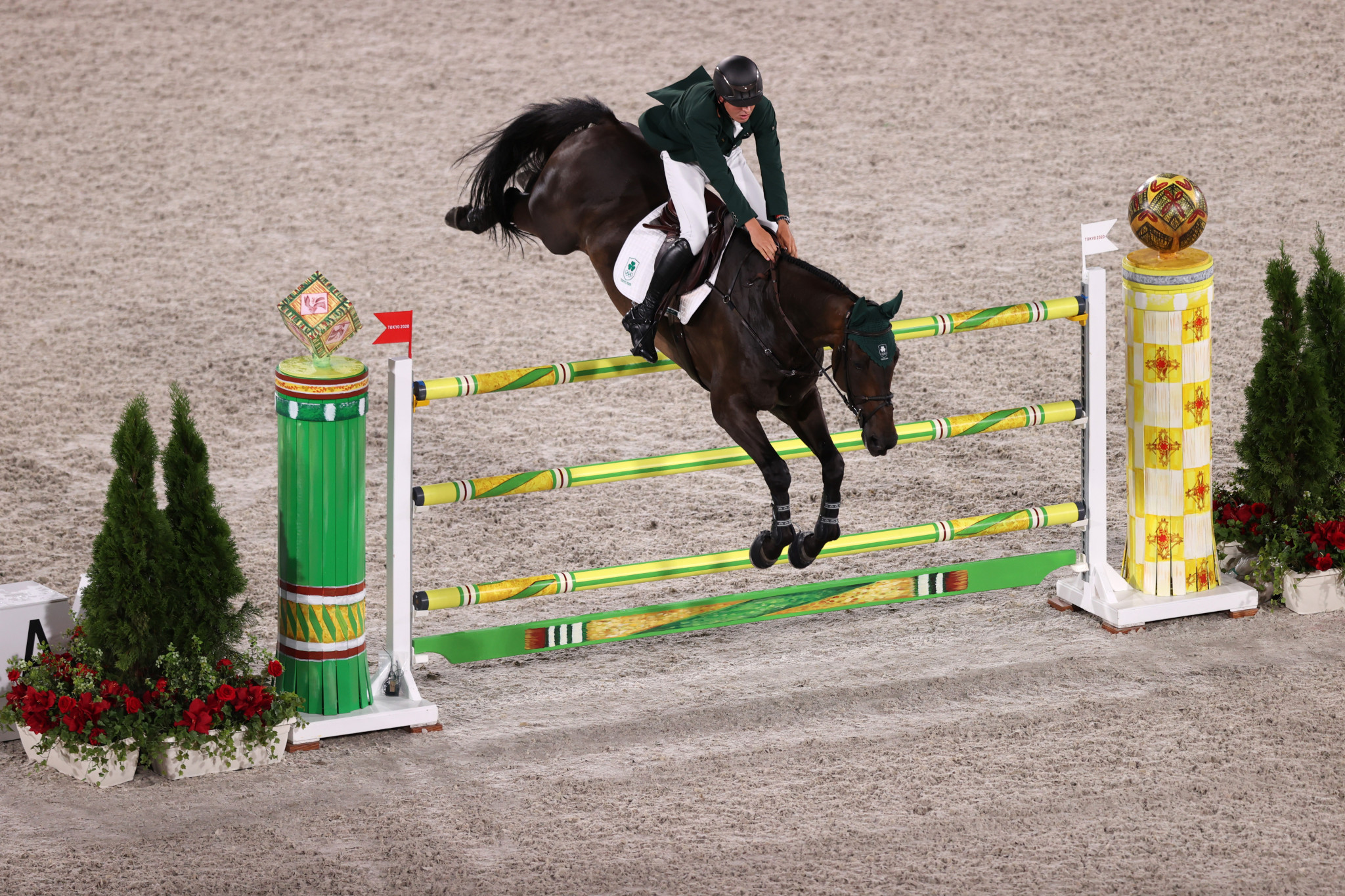 Ireland are set to begin their pursuit of the International Equestrian Federation (FEI) Jumping Nations Cup in Abu Dhabi tomorrow after narrowly missing out on the 2021 crown to The Netherlands.

The Emirati capital is preparing to host the first leg of the 2022 series which, after 10 stops, leads to the World Final in Barcelona in September.

It is the sole event of the series set to take place in the Middle East.

Every team is sending four athletes bar Britain who will be represented by William Funnell, Georgia Tame and Donald Whitaker.

Led by Abdullah Al-Sharbatly, Saudi Arabia have been labelled as a threat to the Irish side.

The @LonginesEq FEI Jumping Nations Cup gets underway this weekend in The UAE, so we're looking back on the action from Abu Dhabi last time round! pic.twitter.com/v7CxS2xQs2

The London 2012 bronze medallist is his country's most successful showjumper of all time and also boasts four Asian Games gold medals and a World Championships silver.

Quincy 230, one of the 39-year-old's three horses in Abu Dhabi, helped him to victory in the FEI Jumping World Cup leg in Tallinn in October, and last month the pair secured a top 10 finish in Riyadh.

All 10 legs of the season will be staged at CSIO5* level, with rounds two, three and four taking place in the North and Central America and Caribbean region with two qualifying spots up for grabs in the UAE.

However, only Jordan, Saudi Arabia, Syria and the United Arab Emirates are eligible for the two qualifying spots on offer.

Although not competing at the season opener, The Netherlands are reigning champions for the third time since the series Final was established in Barcelona in 2013.