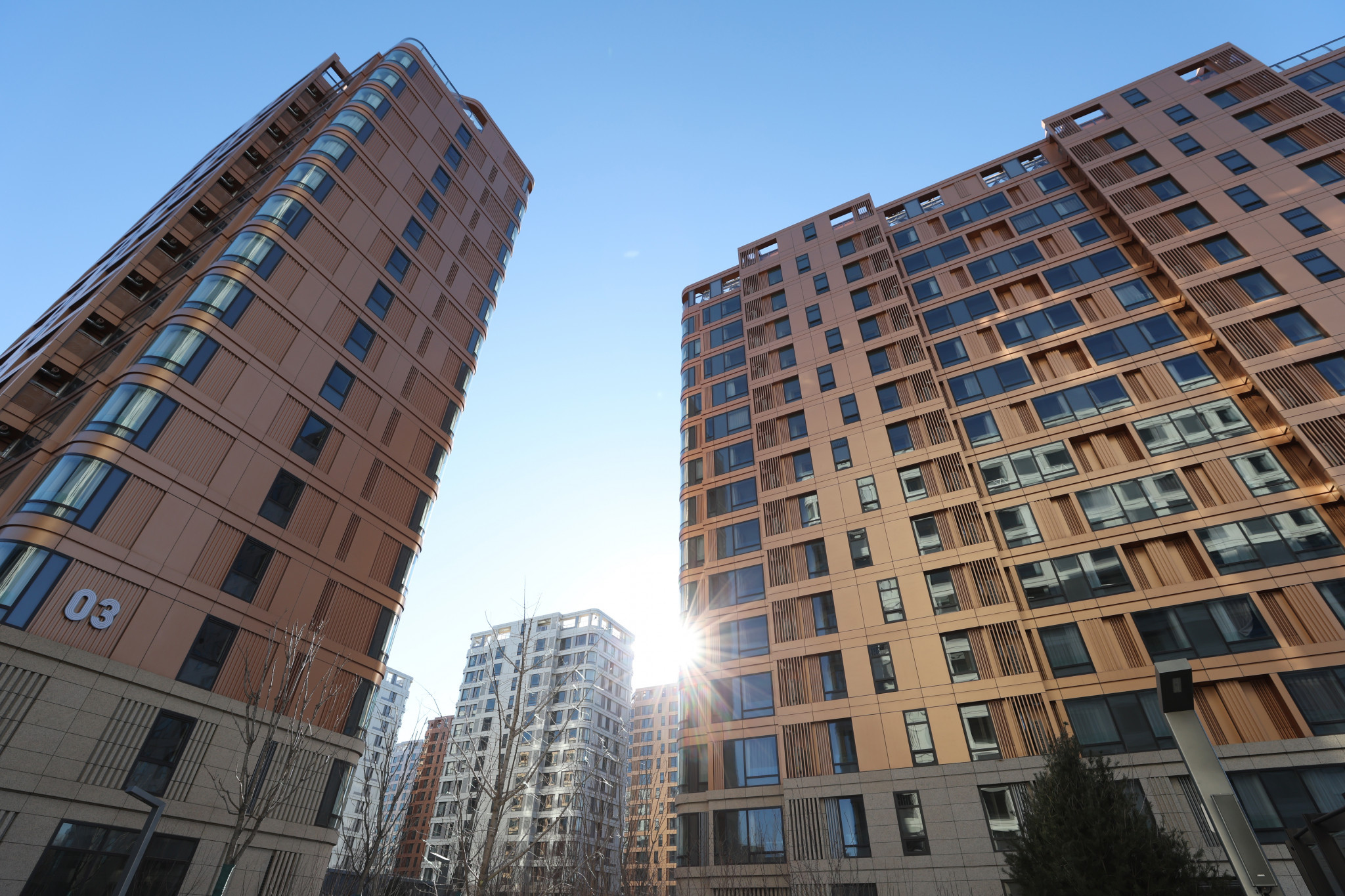 The three Olympic Villages - two in Beijing and one in Zhangjiakou - are now welcoming athletes for the Beijing 2022 Winter Olympic Games, 12 days before the Opening Ceremony.

Trial operations started today, with competitors from the United States, Britain and Australia amongst the first to move in.

The first delegation to arrive at the Beijing Olympic Village came from Switzerland.

Officials from more than 20 teams were present according to Chinese state news outlet CGTN, including China, Canada and Finland.

A final registration meeting is required between delegations and the Beijing 2022 operations team at the Beijing Olympic Village, regardless of whether an athlete will be at another base.

This is a "pre-opening" of the Olympic Village, with its doors not officially opening until Thursday (January 27).

The Olympic Village in Beijing got a good dusting of snow overnight. Just in time for its first guests, who are the ‘advance teams’ of delegations from various countries. #Beijing2022 #snowfall pic.twitter.com/FOm0mhgAev

The Zhangjiakou Village, which is to hold freestyle skiing and snowboarding, biathlon, ski jumping and cross-country skiing, has set up its own China Cultural Exhibition Hall.

Zhangjiakou's facility is in the Taizicheng area of the city.

Other athletes are to stay at the Yanqing Olympic Village, in the far north of Beijing, which sits 900 metres above sea level.

These athletes are to compete in Alpine skiing, luge, bobsleigh and skeleton.

Over the three Olympic Villages, there is set to be 5,500 athletes and team officials accommodated.

The Beijing 2022 Winter Olympic Games are scheduled to take place from February 4 to 20.