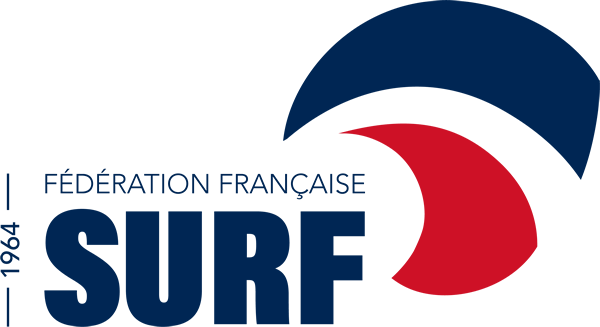 The President of the French Surfing Federation's Para surfing department Carole Combecave has talked up the sport's bid for a Paralympic debut at Los Angeles 2028.

Para surfing missed out as it sought an appearance at Paris 2024, but the International Surfing Association has ramped up its campaign to feature at the Games in six years' time, with its President Fernando Aguerre recently telling insidethegames he believes Los Angeles 2028 would be a "match made in heaven."

Combecave said the Federation was training Para athletes with one eye on potential Paralympic competition in the Californian city.

"The objective is to train the athletes of tomorrow," Combecave said.

"Athletes who respect the values of sport and who will sign the sports charter published by the Federation.

"These athletes will thus join the French Para surfing team.

"It is now that this is being prepared with the first high level athletes who will be recognised as such from 2023."

Combecave then added: "We have high hopes for the 2028 Paralympic Games in Los Angeles.

"We are preparing a succession detection campaign to have the best Para surfers in six years in California."

The President of the Federation's Para surfing department then revealed that it has established "six training centres to develop the practice."

Philippe Naud collected a bronze medal in the men's stand two classification at last month's World Para Surfing Championships at Pismo Beach in California, and Combecave congratulated him and fellow Frenchman Éric Dargent for their efforts.

Reflecting on the year as a whole, Combecave admitted that the COVID-19 pandemic had proved a challenge, but felt that the staging of events including the French Championships and the French Open international competition showcased the credentials of Para surfing,

"This year was complicated with the health crisis, but people with disabilities were able to access the various sites to practice the joys of skiing," the President of the department said,

Los Angeles is set to host the Paralympics for the first time in 2028, with separate competitions held in New York City and Stoke Mandeville the last time it staged the Olympics in 1984.

Aguerre has vowed that the International Paralympic Committee "will not regret it" if the sport is added to the programme.