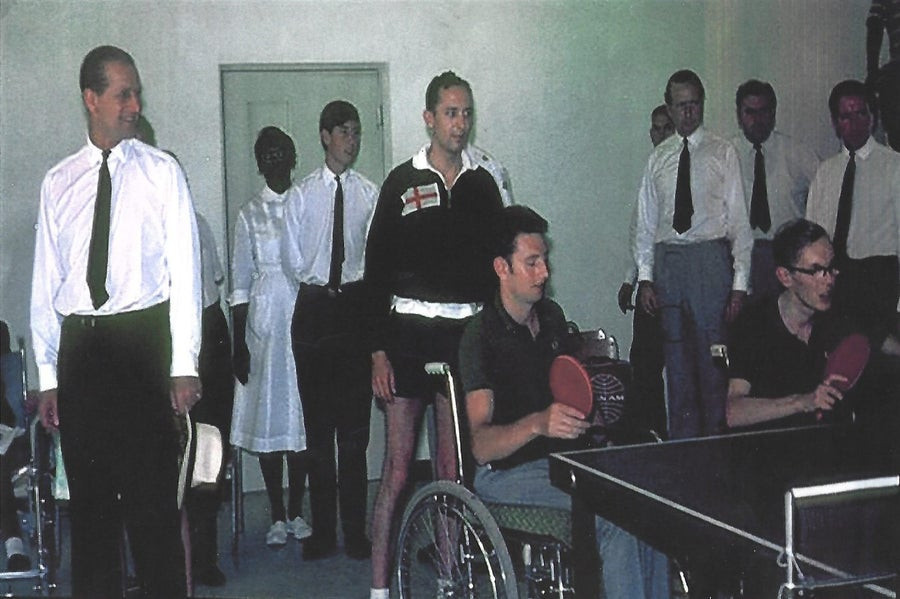 Lyall was one of the pioneers of the sport in Britain.

He competed at the 1964 Paralympic Games in Tokyo after being paralysed in 1960, suffering severe spinal injuries.

Lyall won the gold medal in the men's singles class B competition after beating Argentine Honorio Romero in the final.

He also claimed a bronze medal in the men's doubles class B tournament alongside Hugh Stewart MacKenzie.

In 1966, Lyall played in the Commonwealth Games in Kingston in Jamaica and won gold again in singles, as well as gold in doubles with Philip Lewis, the current President of British Para Table Tennis (BPTT).

Lyall's second Paralympic Games appearance came in 1968 in Tel Aviv where he won another gold medal, as well as silver in the doubles with George Monahan.

His final Paralympic performance came in Heidelberg in 1972 where he took home two bronze medals, in the singles and men's team class four with Neil McDonald.

Following his singles defeat to Mike Dempsey of the United States, Lyall retired from national and international table tennis.

Lyall died on December 24 in Middlesex.

The BPTT has sent their condolences to Lyall's family and have made a donation to the Stoke Mandeville Hospital Spinal Injuries Unit in his honour.