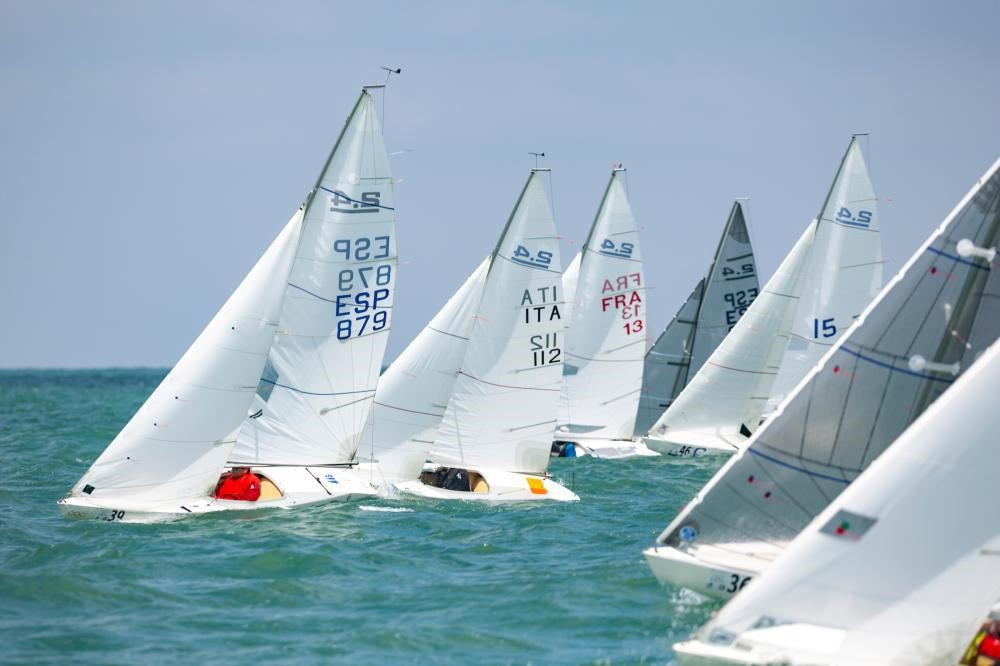 World Sailing has voiced its optimism that they can get the sport back into the Paralympic Games after a roadmap for sports seeking inclusion at Los Angeles 2028 was published.

Tokyo 2020 marked the first time that sailing had been excluded from the Paralympic sporting programme since Barcelona 1992.

It appeared as a demonstration sport at Atlanta 1996 before featuring as a medal event in the five subsequent Games.

The International Paralympic Committee (IPC) today laid out the criteria for adding sports to the Los Angeles 2028 programme.

"World Sailing has put the reinstatement of Para sailing in the Paralympic Games at the top of its agenda," said David Graham, chief executive of World Sailing.

"We are pleased that the IPC has so clearly outlined the process for sports seeking selection for the Paralympic Games LA28 at such an early stage in 2022 and provided the timeline to which World Sailing must submit its case."

The IPC announced that sports bidding for inclusion at Los Angeles 2028 must follow a four-step process.

Firstly, eligible International Federations need to fill out the "Los Angeles 2028 Paralympic Games Sport Programme Questionnaire" which is then reviewed by the IPC Governing Board.

The Board is then set to determine which sports will be included by the end of January 2023.

The drive by World Sailing is in line with its commitment to developing Para sailing.

It aims to increase worldwide participation to 45 nations on six continents, increase the participation of people under 30 to 20 per cent of total athletes and grow the number of female participants to 30 per cent.

"We strongly believe our Para sailing strategy is closely aligned to the IPC’s guiding principles and that we can deliver on the criteria set out in the IPC questionnaire," said Graham.

"It was made clear to us today that the IPC Governing Board will take a much more active role into deciding which sports gain entry into LA28, and they are looking not only at fact-based evidence but a strong narrative to support the Paralympic Movement.

"Everyone is starting from the same position, no sports are guaranteed a place and we can absolutely demonstrate that Para sailing is one of the most inclusive, diverse and universal sports on the planet today.

"Ultimately, the IPC Governing Board will decide which sports will be included at LA28 whether a sport meets all the set criteria or not.

"We will do our absolute best for our community to see Para sailing reinstated at LA28."