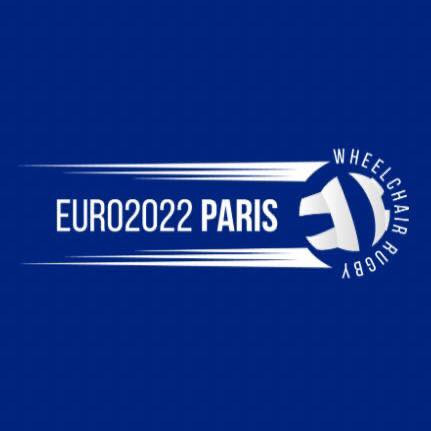 The opening match at the Halle Georges Carpentier in the French capital is due to involve Germany and The Netherlands from Pool B, before Britain take on Poland later in the day.

In between those two matches, 2019 runners-up Denmark are scheduled to start in Pool A against Russia, the lowest-ranked team competing in the tournament at 18th in World Wheelchair Rugby's world rankings.

An Opening Ceremony is then planned after the first three matches, before hosts France get their tournament underway against Switzerland.

Having finished third at the last two European Championships and sitting sixth in the world rankings, this tournament on a home court represents a good opportunity for France to become European champions for the first time.

Four-time winners Sweden, who have reached all the semi-finals at all eight European Championships since 2005 and are ranked eighth in the world, are a high-profile absentee.

Teams are set to face each other once in the pools, which are scheduled to conclude on Thursday (February 24).

The top two will advance to Friday's (February 25) semi-finals prior to the medal matches on Saturday (February 26).

The bottom two sides in each pool will also continue their tournament with knockout matches to determine the overall ranking from fifth to eighth.