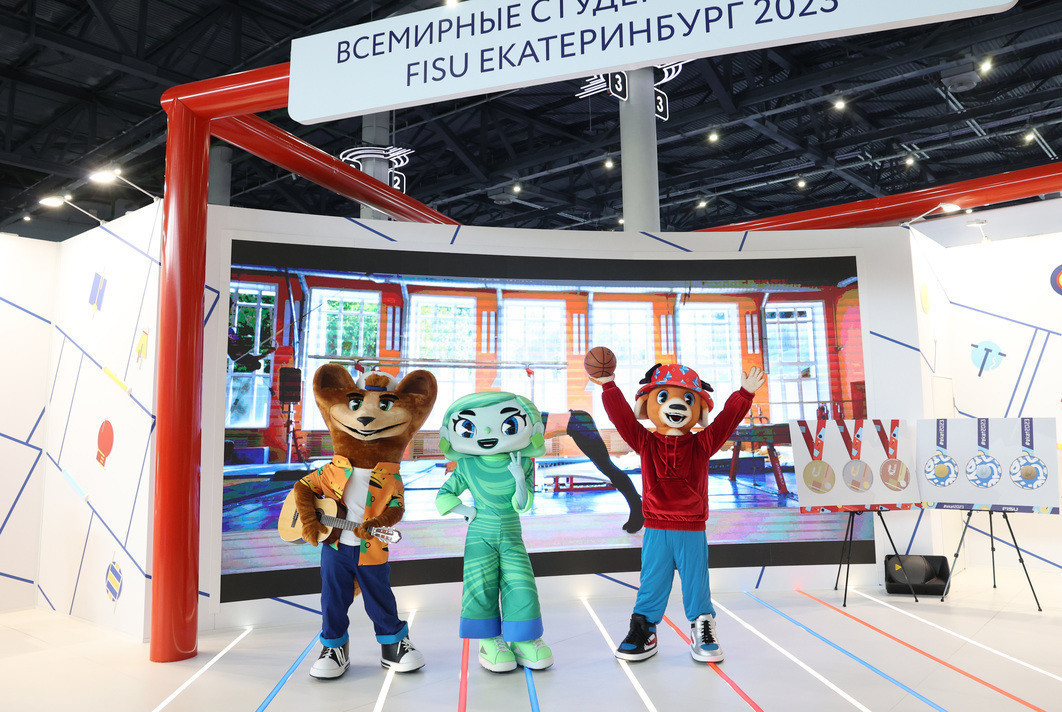 Alexander Chernov, a central figure in the organisation of the International University Sports Federation (FISU) 2023 Summer World University Games in Yekaterinburg, has expressed hope the city will still be allowed to stage it.

The Russian city is due to hold FISU's marquee event from August 8 to 19 next year, but with dozens of international events being taken out of the country following its invasion of Ukraine, that is now in serious doubt.

The International Olympic Committee has urged International Federations to strip Russia and Belarus of all events if they have not already done so.

"We hope that everything will be fine, the situation will normalise and will not affect the holding of this amazing holiday of youth and students in Russia in 2023," Chernov, the head of the Games Directorate, told Russian state news agency TASS.

"A lot has been achieved since our last visit in September and every party involved in organising the Games is working with a lot of enthusiasm," FISU Games summer deputy director Jing Zhao had said.

Since then, Russia has invaded Ukraine and hundreds have been killed in the fierce fighting which has ensued.

Dozens of sporting events have today been moved outside of Russia in response, including International Ski Federation and International Federation of Sport Climbing World Cups, the UEFA Champions League final and a Formula One Grand Prix.

FISU has not held a Summer Universiade since Naples 2019, with Chengdu 2021 delayed until this year because of the coronavirus crisis.

That event is scheduled for June 26 to July 7, but with the International Table Tennis Federation today delaying its World Team Table Tennis Championships in Chengdu from April until September and October, Chengdu 2021 would appear in doubt.

What to do about Yekaterinburg 2023 gives FISU a further headache.

FISU's former President, Oleg Matytsin, who stepped aside for the duration on World Anti-Doping Agency sanctions imposed on the nation in response to the cover-up of a state-sponsored doping programme, is the Russian Sports Minister.