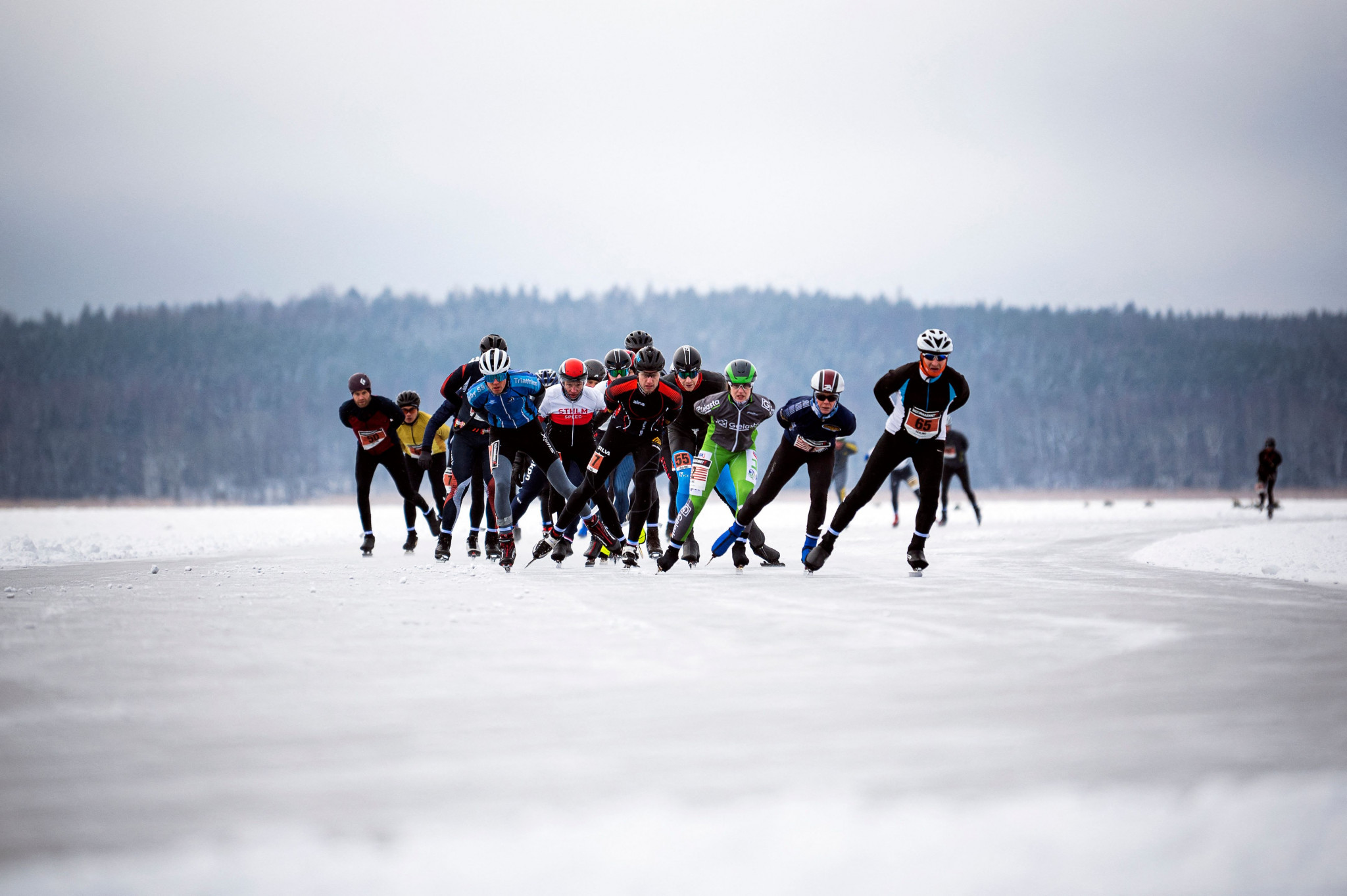 Speed skaters are set to compete at the International University Sports Federation (FISU) World University Speed Skating Championship, which will be hosted outside of Europe for the first time.

This is the first major international speed skating competition the venue has hosted since the 1991 Speed Skating Country Match.

"I really like the place, you can feel the excitement of winter sports."

Petzold is expected to compete in the men's five kilometres, 1.5km and mass start events.

Not only did the practice session give the athletes an opportunity to acclimatise, but it allowed them to familiarise themselves with the 400 metres race track where America’s Eric Heiden won five golds at the 1980 Lake Placid Olympics.

"I paid a little bit more attention to the track today, all the tracks feel a little bit different, especially when you skate outdoors," said Conor McDermott-Mostowy of the United States.

"They have different conditions to get used to."

The races are due to begin tomorrow with the women’s one kilometres and 3km, as well as the men's 1km and 5km events.

Saturday (March 5) is set to be the final day of competition with the mixed team sprint and mass start events on the programme.

Heading into the competition, Polish skaters have the most championship medals with 52.

Russia is in second with 28 while The Netherlands have 27 to their name.

The polish town of Zakopane first hosted the competition in 2012 and The Netherlands’ capital, Amsterdam, was the last venue to stage the event in 2020.

Almaty in Kazakhstan, Baselga di Piné in Italy, and the Belarusian capital of Minsk have also hosted competition.

Several of the competitors will hope to the two-times Olympic Village to be a part of the Lake Placid 2023 FISU World University Games.

This multi-sport winter event is due to take place between January 12 and 22 next year, with an estimated 2,500 athletes, 50 national delegations and 600 universities set to take part.