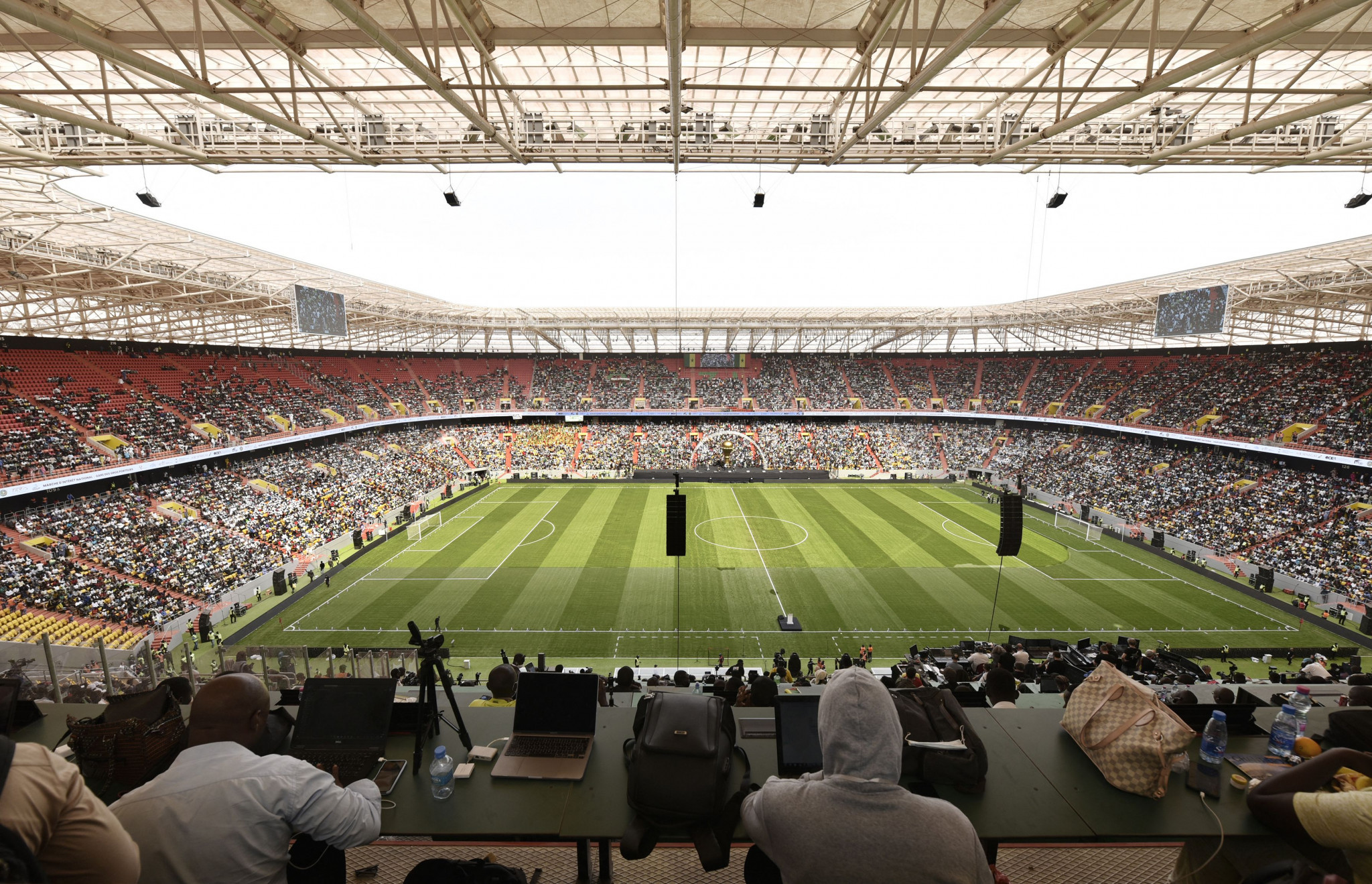 A football legends exhibition match attended by 40,000 spectators has been staged to mark the opening of the Diamniadio Olympic Stadium, the main venue of the Dakar 2026 Summer Youth Olympic Games.

Khalilou Fadiga, a member of Senegal's squad when it contested its first Africa Cup of Nations final and reached the quarter-finals of the FIFA World Cup on debut in 2002, scored the opening goal at the new venue.

The Diamniadio Olympic Stadium is due to host events at the delayed Youth Olympic Games in 2026, an event postponed by four years due to "challenges faced by the organisation, National Olympic Committees and International Federations" after Tokyo 2020 was delayed by 12 months.

It is also due to host football matches for Senegal's men's national team, which last month was crowned champions of Africa for the first time.

Senior officials including FIFA President Gianni Infantino and his Confederation of African Football counterpart Patrice Motsepe were in attendance at the inauguration of the stadium.

Infantino declared that the venue "is a real gem, one of the most beautiful stadiums I have seen, not only in Africa, but in the whole world."

Senegal's Macky Sall was joined by other Presidents at the inauguration.

Work on the Dakar 2026 venue began in February 2020, with the completion of the project delayed by the COVID-19 pandemic.

Dakar 2026 is set to be the fourth summer edition of the Youth Olympics, which was last staged in Buenos Aires in 2018.

Athletes aged 15 to 18 on December 31 in the year of the Games are eligible to compete.