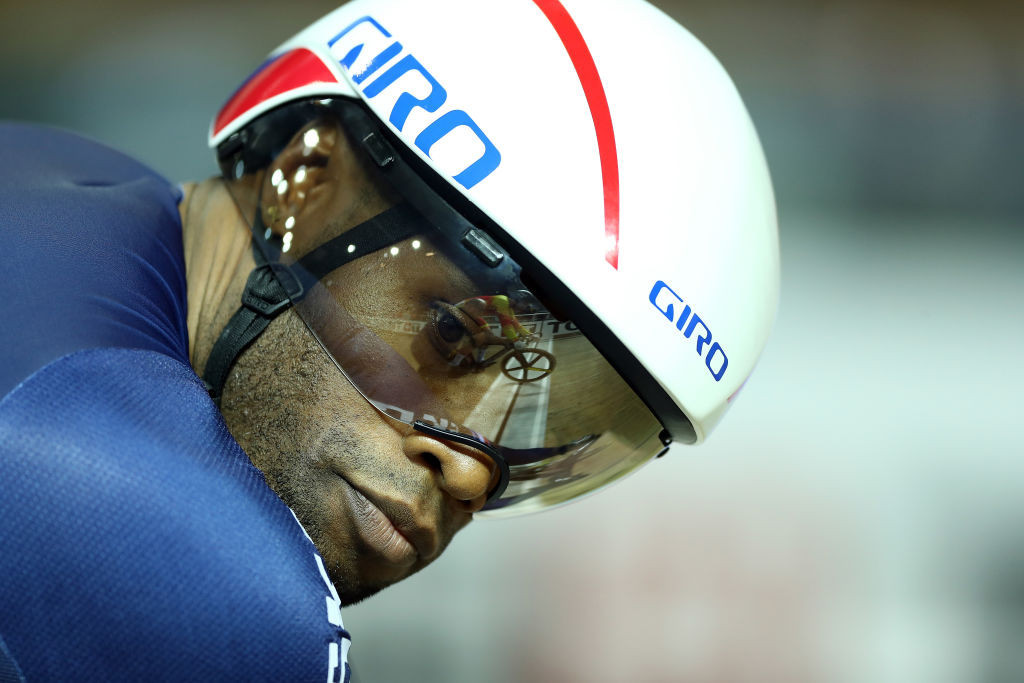 Baugé, 39, has been a key part of the French track cycling team for more than a decade, having won four individual world sprint titles, and five team sprint world titles, since 2006.

He also won four Olympic medals between 2008 and 2016, including an individual silver at London 2012 behind home cyclist Sir Jason Kenny, who has recently taken up the same role with the British cycling team.

A year earlier Baugé had won what would have been his third individual world sprint title, but it passed to Kenny after the Frenchman’s 2011 results were nullified for missing doping tests.

Baugé subsequently earned two more individual world titles, and his most recent international medal came in 2019 when he earned silver in the team sprint at the European Championships in Apeldoorn and the European Games in Minsk.

He added that he intended "to bring all my energy and all my experience to the athletes and support them in their quest for performance."

France won men's team spring bronze at the Tokyo 2020 Olympics - one of only two cycling medals the nation won throughout the Games.

Donavan Grondin and Benjamin Thomas won the other in the men's madison.