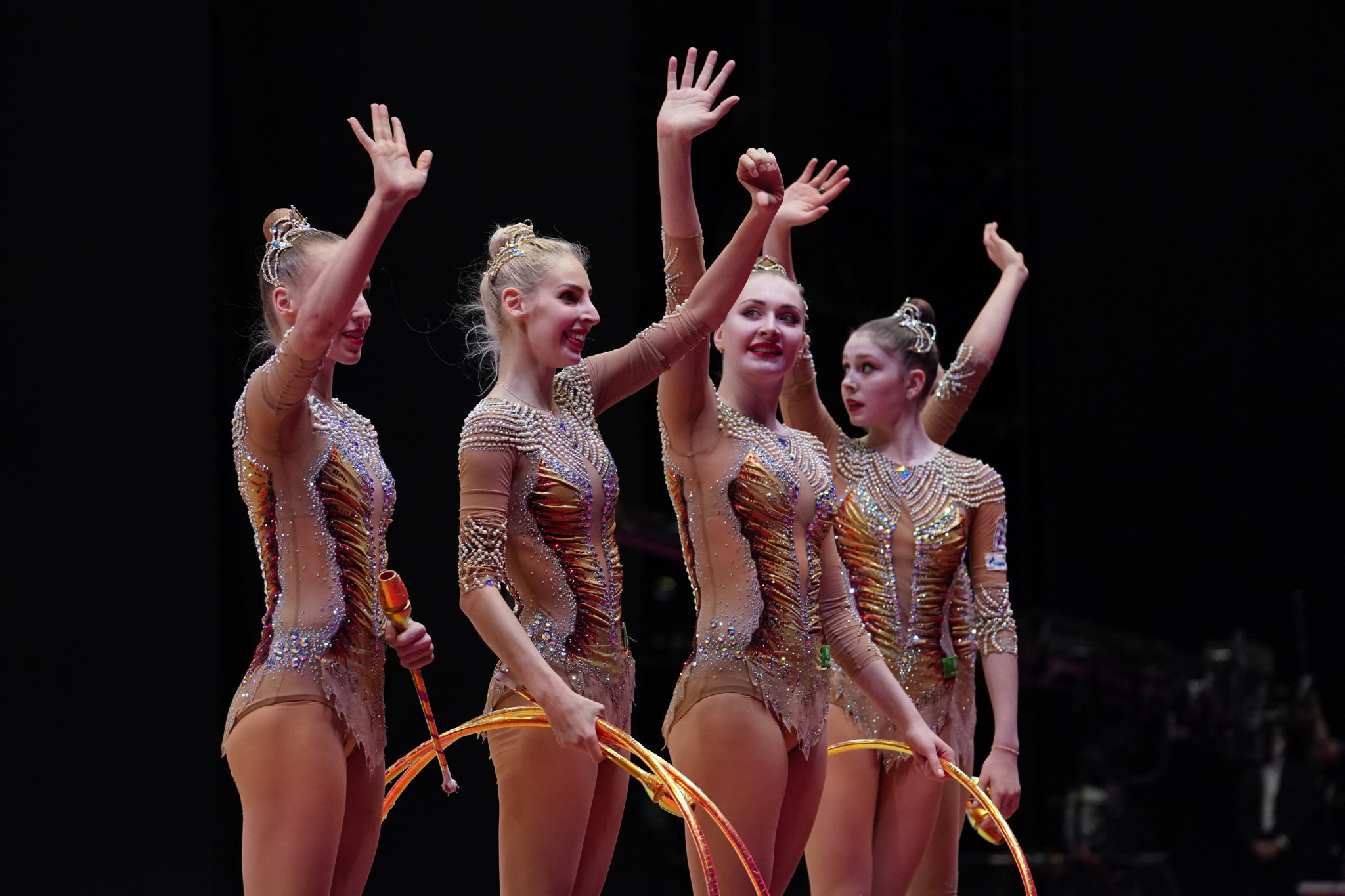 The Rhythmic Gymnastics World Cup series is set to begin in Athens tomorrow with a reduced field due to the enforced absence of Russian and Belarusian competitors.

Russian and Belarusian gymnasts have been banned from competing in International Gymnastics Federation (FIG) sanctioned competitions until further notice due to the invasion of Ukraine by the two nations.

The Russian Federation had been due to send the strongest contingent to the Faliro Olympic Indoor Hall in Palaio Faliro but in the absence of their gymnasts both the individual and group competitions are much more open.

The updated registration list on the FIG website also confirms the absence of two Ukrainian competitors who had been due to participate - Olympian Viktoriia Onopriienko and Polina Karika.

For the group competition, according to the entry lists, six countries are expected to send teams, with Olympic champions Bulgaria set to bring a completely new line-up.

Competition is scheduled to take place across six disciplines - hoop, ball, five hoops, clubs, ribbon and the three ribbons and two balls, with qualifications set to take place over the first two days, with all finals following on Sunday (March 20).

Following the World Cup round in Athens, further events on the circuit are scheduled in Sofia, Bulgaria from April 8 to 10, Tashkent in Uzbekistan from April 15 to 17, Baku in Azerbaijan from April 22 to 24, and Pesaro in Italy, on new dates from June 3 to 5.