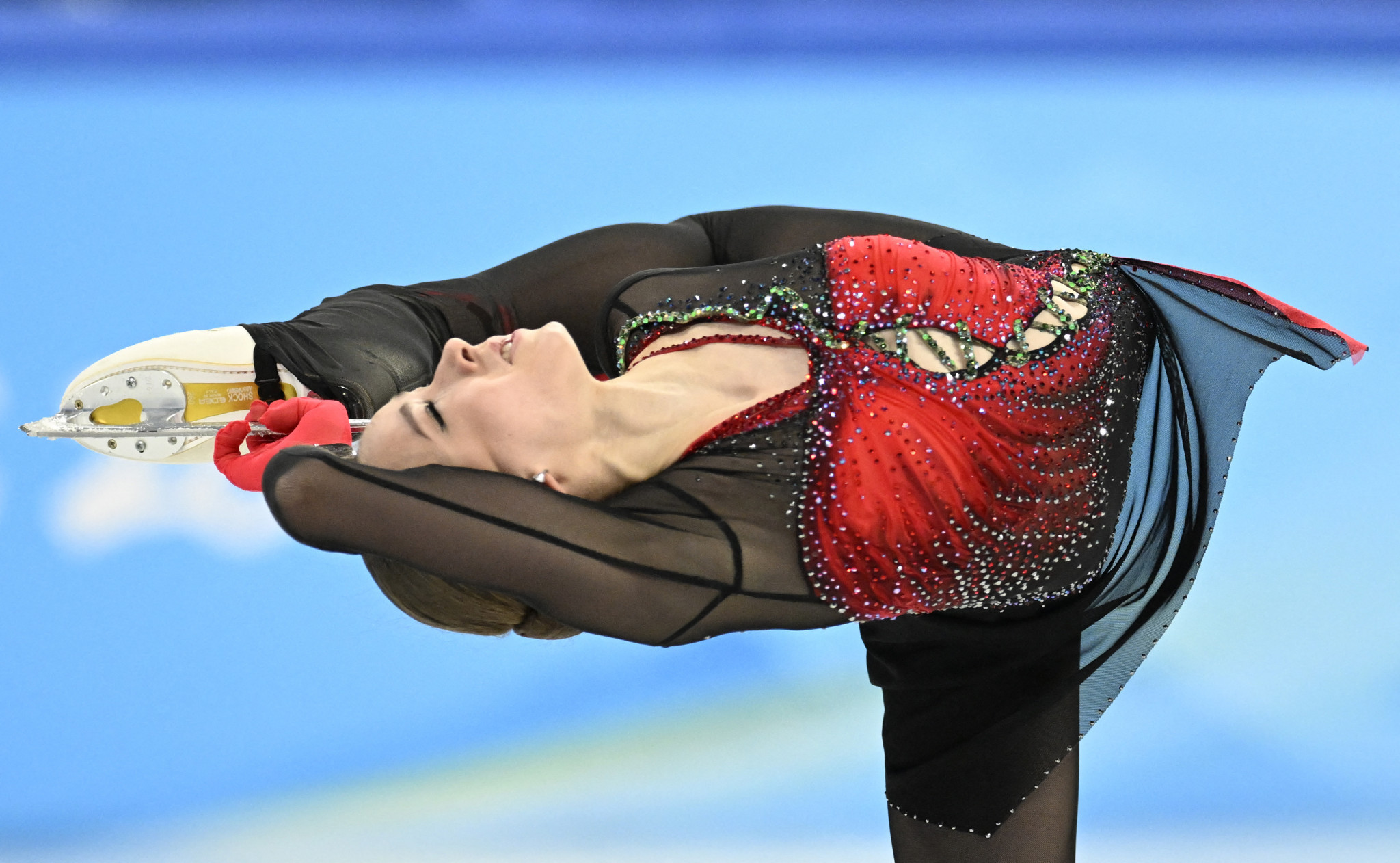 A decision on the case involving Russian teenage figure skater Kamila Valieva may not be concluded for several months, it has been claimed.

It means that the United States may have to wait until next year before they find out whether they are to be upgraded to the Olympic gold medal in the figure skating team event at Beijing 2022.

There is currently an asterisk next to the result due to the participation of 15-year-old Valieva after it emerged, she had tested positive for a banned performance-enhancing drug.

The sample in question was provided on December 25 and contained the banned substance trimetazidine, although it was only reported as positive by a World Anti-Doping Agency (WADA)-accredited laboratory in Stockholm on February 8 after the conclusion of the team event.

Valieva was only cleared to compete in the women's singles event at Beijing 2022, where she finished fourth, by the Court of Arbitration for Sport (CAS), which opted against re-imposing a provisional suspension for a failed drug test.

Valieva's team has claimed her positive drugs test was caused by contamination from her grandfather's angina medication.

The Russian Anti-Doping Agency (RUSADA) have six months from the time they were informed of the positive test to investigate it and reach a decision.

"The International Standard for Results Management (ISRM) recommends that a first instance decision should be rendered within six months of the athlete’s first notification," a WADA spokeswoman told insidethegames.

"More particularly and for convenience, section 4.2 of the ISRM says: In the interest of fair and effective sport justice, anti-doping rule violations should be prosecuted in a timely manner.

"Irrespective of the type of anti-doping rule violation involved, and save for cases involving complex issues or delays not in the control of the anti-doping organisation - e.g. delays attributable to the athlete or other person - anti-doping organisations should be able to conclude results management, including the hearing process at first instance, within six months from the notification."

But Anna Antseliovich, who until March 2017 was the acting general director of RUSADA, has cast doubt over whether a decision will be reached within WADA's deadline.

"Especially where there are some scientific studies in support of the athlete's version.

"The World Anti-Doping Code and the All-Russian Anti-Doping Rules also provide for the possibility of submitting a case to the Court of Arbitration for Sport as the only instance.

"In this case, it is highly likely that a decision should not be expected until early August, based on the usual CAS.

"Although, of course, the parties can agree on an expedited consideration.

"But when an Olympic medal is at stake, the parties are unlikely to want to rush."

CAS rejected an appeal from the US to conduct a medal ceremony before the end of Beijing 2022.

It meant that, along with Japan, they did not get the opportunity to take part in a medal ceremony during the Games.

Canada, who finished fourth, would be promoted to the bronze medal if the Russian team are disqualified as a result of Valieva’s positive drugs test.

Since returning home from Beijing, Valieva has been feted in her home country as a hero, including being awarded the Order of Russia by President Vladimir Putin.

Valieva, who turns 16 on April 26, is facing a long spell away from international competition even if she is cleared of doping as Russian skaters are currently banned from taking part in major events following the country’s invasion of Ukraine.

She has been filling part of her time by visiting local skating clubs to meet promising Russian youngsters.

Ice dancers Nikita Katsalapov and Victoria Sinitsina, who appeared alongside Valieva in the Russian team that won the gold medals, last week appeared on stage during the pro-war rally organised to help drum up support for Putin and his attack on Ukraine.

Along with Olympic medallists from several other sports, they appeared on the stage wearing the nationalist "Z" symbol on their tracksuits.

A separate investigation into Valieva's entourage, including her coach Eteri Tutberidze, has also been launched.

"The investigation by RUSADA into the athlete’s entourage is a separate matter, for which there is no specific deadline," the WADA spokeswoman said.