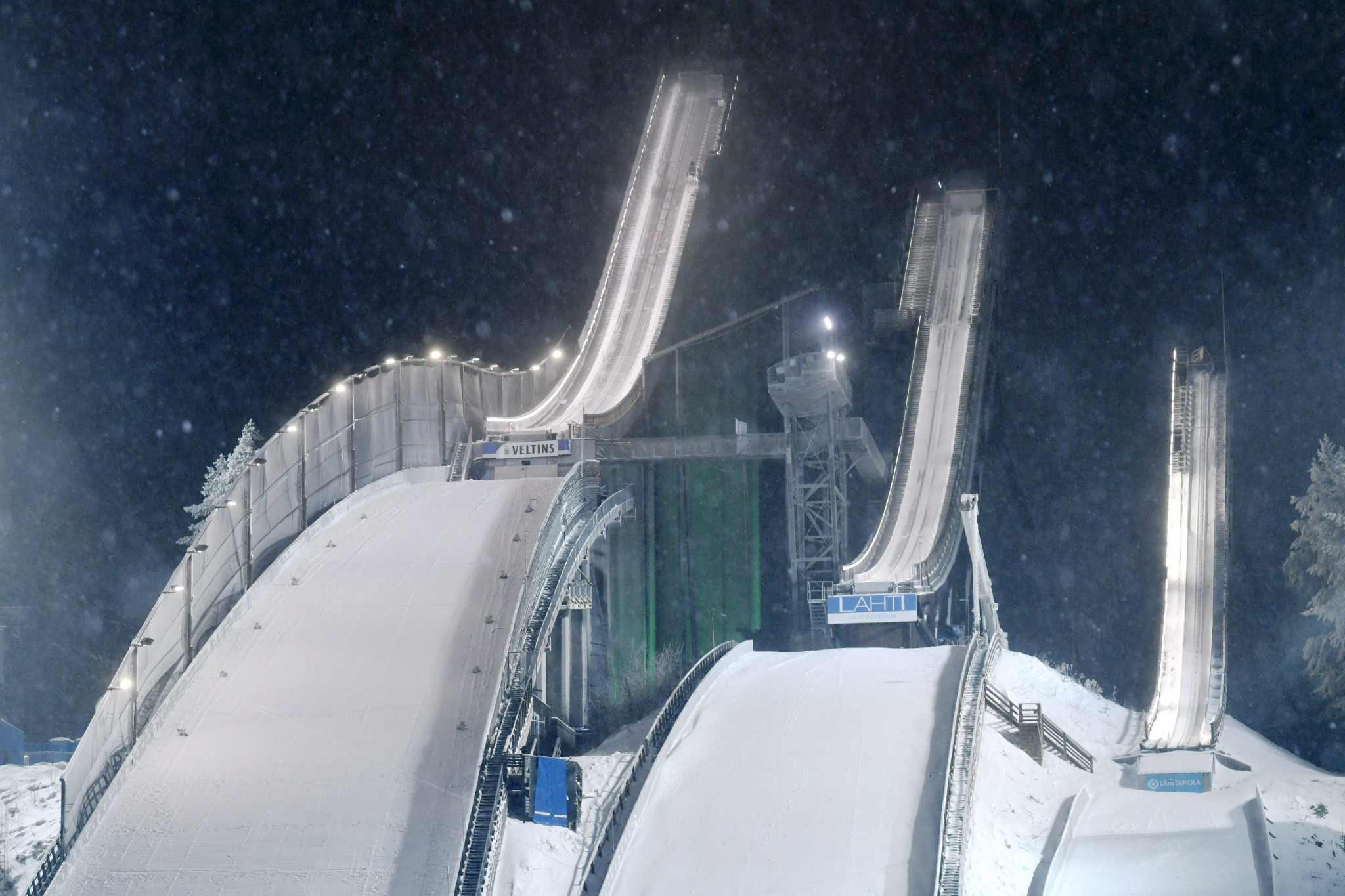 Ski jumping and Nordic combined competitions are being held in Lahti, approximately 500 kilometres south of the main host resort of Vuokatti, at the Lahti Sports Centre.

Schuster triumphed in the boys' ski jumping on the HS100 normal hill.

Austrian Louis Obersteiner missed out on the podium by 1.5 points.

Boys Ski Jumping has concluded
Congratulations to all the winners!!🎉🎉🥳
📊here’s all the results:https://t.co/cibQzRmixK#EYOFVuokatti2022 #EYOF #EOC #InspiringSportInEurope #ReadyToShine #lahti pic.twitter.com/rKBM0O597U

He was pushed hard by Czech Republic's Jiří Konvalinka, who was second after the ski jumping with 124.5 points, but fell 1.0 short of victory in the cross-country.

Heinis had collected 127.0 points in the first half of the competition to start first, but ultimately finished 16.0 off the pace in 15:01.0.

She was ranked second after collecting 108.5 in the ski jumping, but started only 2sec behind Annalena Slamik of Austria, who had scored 109.0.

A finishing time of 10:50.0 helped Sieff to a comfortable victory by 15.0 over Austria's Lisa Marie Hirner, who rose from third to second despite starting the race 21.0 behind Slamik.

Competition is set to continue in Lahti tomorrow with the HS 100 girls' individual and boys' team ski jumping events.