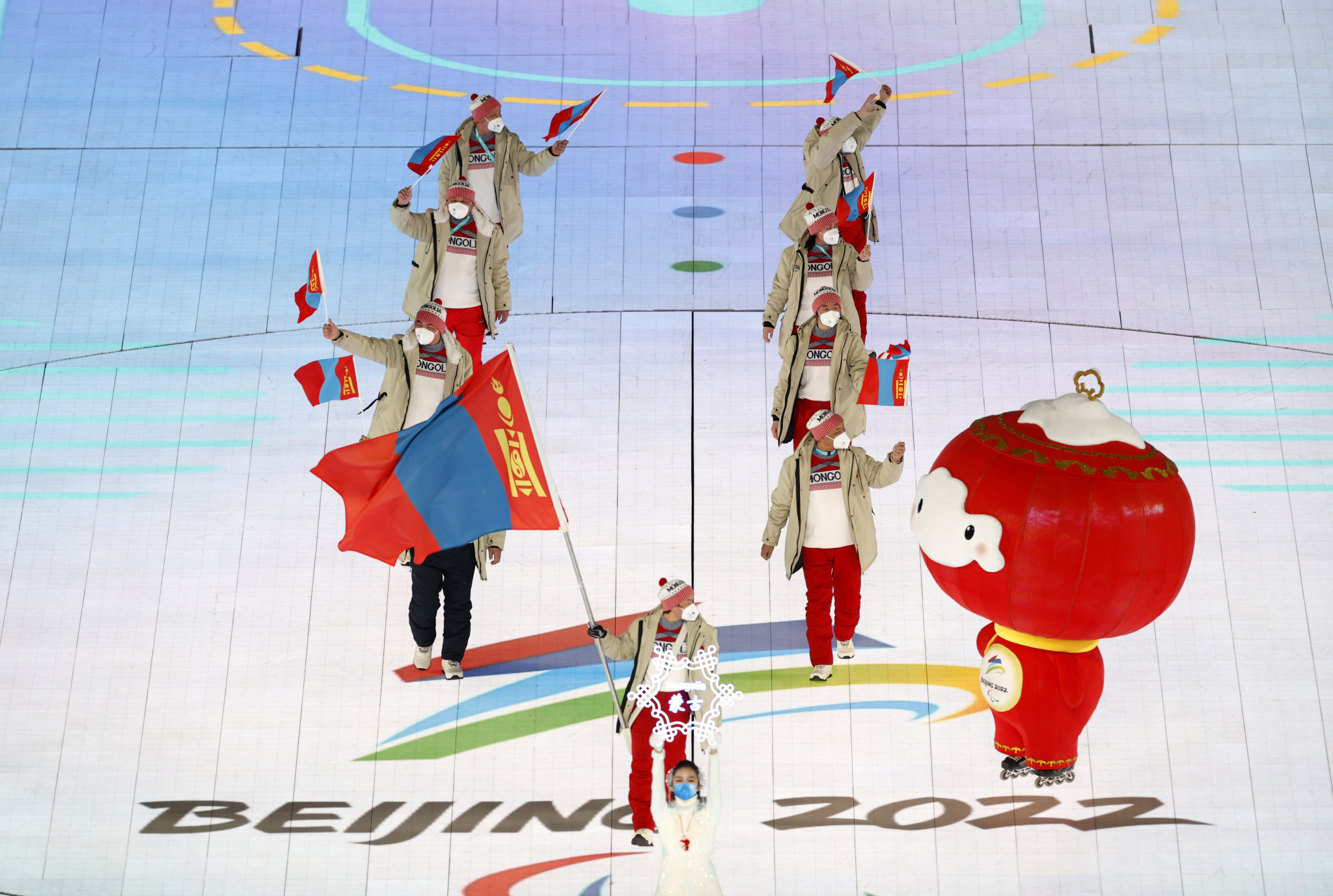 The nation sent three athletes to the Games, its largest delegation to date.

One athlete represented Mongolia at Turin 2006, Sochi 2014 and Pyeongchang 2018, while two participated at Vancouver 2010.

"Not all athletes in the Paralympic Games need to win a medal," Surenkhorloo said.

"It's important for them to finish the race, compete or prove themselves.

"We are paying a lot of attention to training snowboarders."

Surenkhorloo claimed training costs had been an issue in the past with athletes having largely been based in Europe, but the official hopes the infrastructure in China will enhance prospects.

Neither skiers advanced through qualifying in the sprint events.