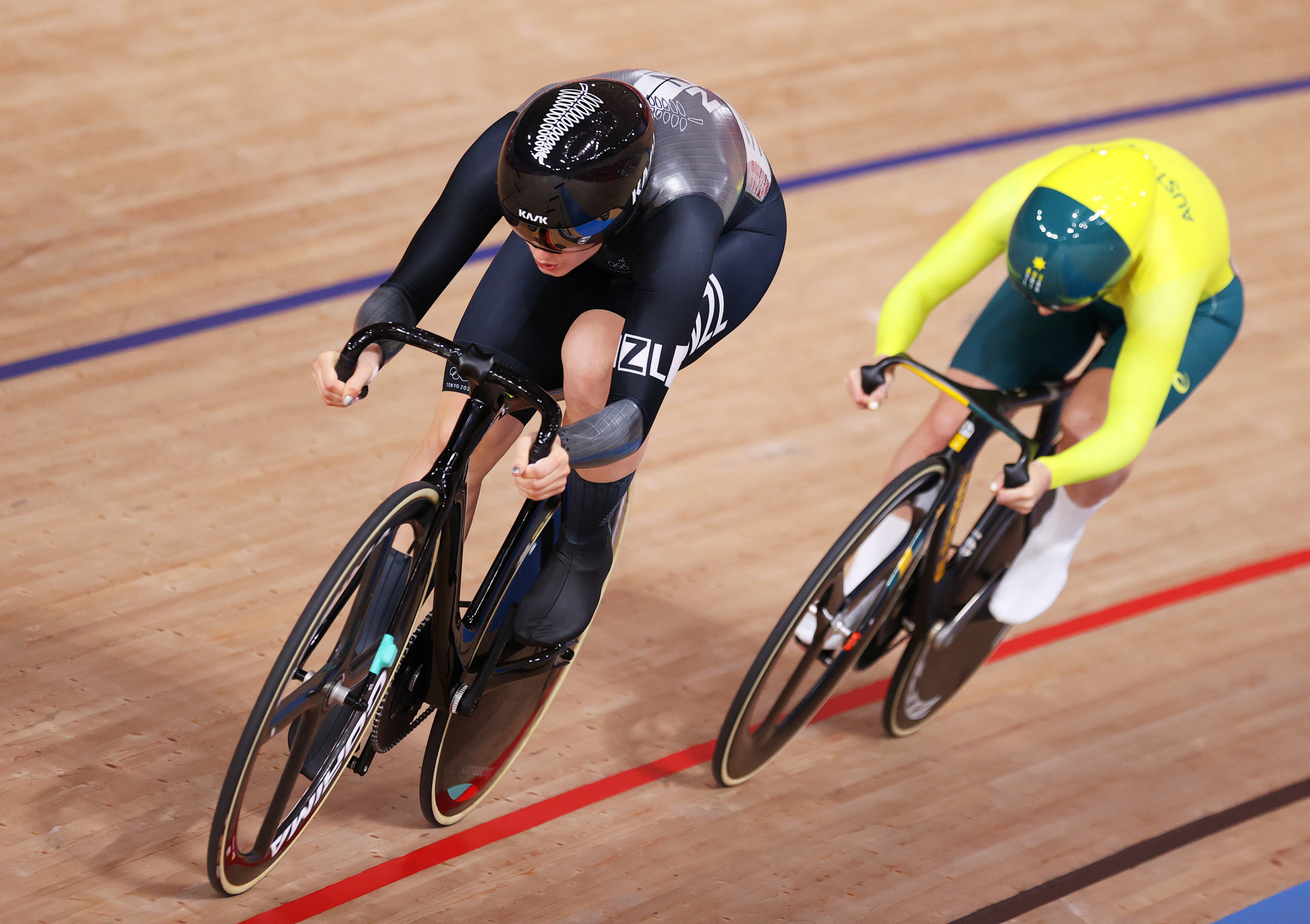 Brisbane is due to stage the Oceania Track Cycling Championships, after the event's two-year hiatus due to COVID-19, with the last edition held in Invercargill in New Zealand in 2019.

The 2022 edition provides a familiar venue in what is expected to be a Trans-Tasman tussle for the top of the medals table between Australia and New Zealand - as athletes take to the Anna Meares Velodrome in the Queensland capital, which was used for the Gold Coast 2018 Commonwealth Games.

The hosts' top track cyclists will be in good form, coming straight from the AusCycling National Championships which concluded yesterday.

Olympians Matthew Glaetzer, Matthew Richardson, Nathan Hart and Maeve Plouffe are set to feature for Australia at the four-day event.

There is also set to be time trial, individual pursuit, scratch race, omnium and team sprint disciplines for the Para athletes.

The event is due to be livestreamed on AusCycling's YouTube channel.

Following the track event, the BMX Championships are scheduled to take place from April 8 to 10 while the road competition is set for April 9 and 10, also in Queensland.