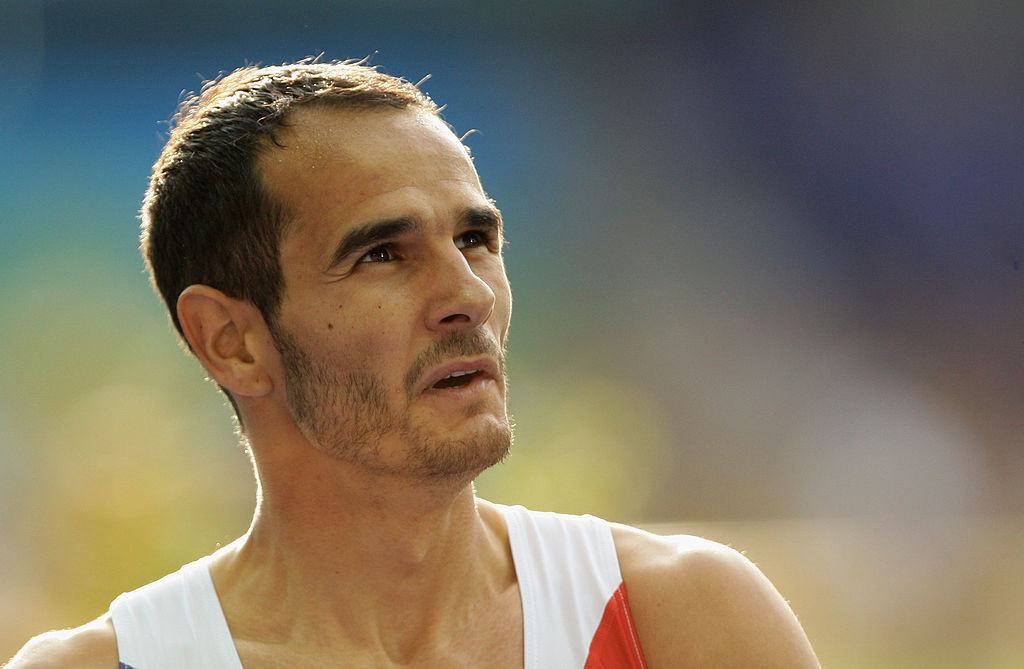 Mehdi Baala, the double European 1500 metres champion sanctioned by the French Athletics Federation (FFA) in 2011 for his part in a trackside punch-up with a team-mate, has been given a key position in the National Federation’s latest shake-up ahead of Paris 2024.

Baala, whose exchange of blows with combustible fellow countryman Mahiedine Mekhissi-Benabbad at the 2011 Diamond League meeting in Monaco earned both a 10-month suspension, is named as director of the French team support division for the beleaguered FFA, now under the charge of Romain Barras as high performance director and Patrick Ranvier as national technical director.

The new duo is seeking to stabilise and galvanise the Federation in the crucial run-up to the home Games following lamentable French results at the Doha 2019 World Championships - where it won just a silver and a bronze thanks respectively to Quention Bigot in the hammer and Pascal Martinot-Lagarde in the 110m hurdles - and last summer’s Tokyo 2020 Olympics, where it won just one medal, Kevin Mayer’s decathlon silver.

The departure of Florian Rousseau as high performance director in September 2021 was the third high-profile departure from the FFA in the space of nine months following those of Patrice Gergès as DTN at the end of 2020 and interim DTN Anne Barrois in August 2021.

Rousseau, a former professional cyclist, has been replaced by an athletics specialist in Barras, who won the 2010 European decathlon title.

Baala, an Olympic bronze medallist in 2008, was already involved with the high performance unit within FFA on support strategies and logistics.

"The first observation I made when I arrived was that it was sorely lacking in readability," Ranvier told l’Equipe.

"Who does what, who is where, who is responsible for what?

"There are directors all over the place, we don't really know...

"I think it's useful to relearn people to work together with the same objective, to clearly define the place and role of each."

Barras becomes the main point of contact for athletes and specialty managers.

He was in Belgrade for last month’s World Athletics Indoor Championships, where he worked out the selection procedures with his team and led the selection committee.

Laurence Bily is general manager, Mehdi Baala, who was already involved with the high performance unit within FFA on support strategies and logistics, is named director of the French team support division.

"We have returned to a single national manager per specialty family," Barras added.

That policy has seen Fabien Lambolez given the responsibility for the short sprint and high hurdles.

André Giraud has been president of the FFA since 2016.