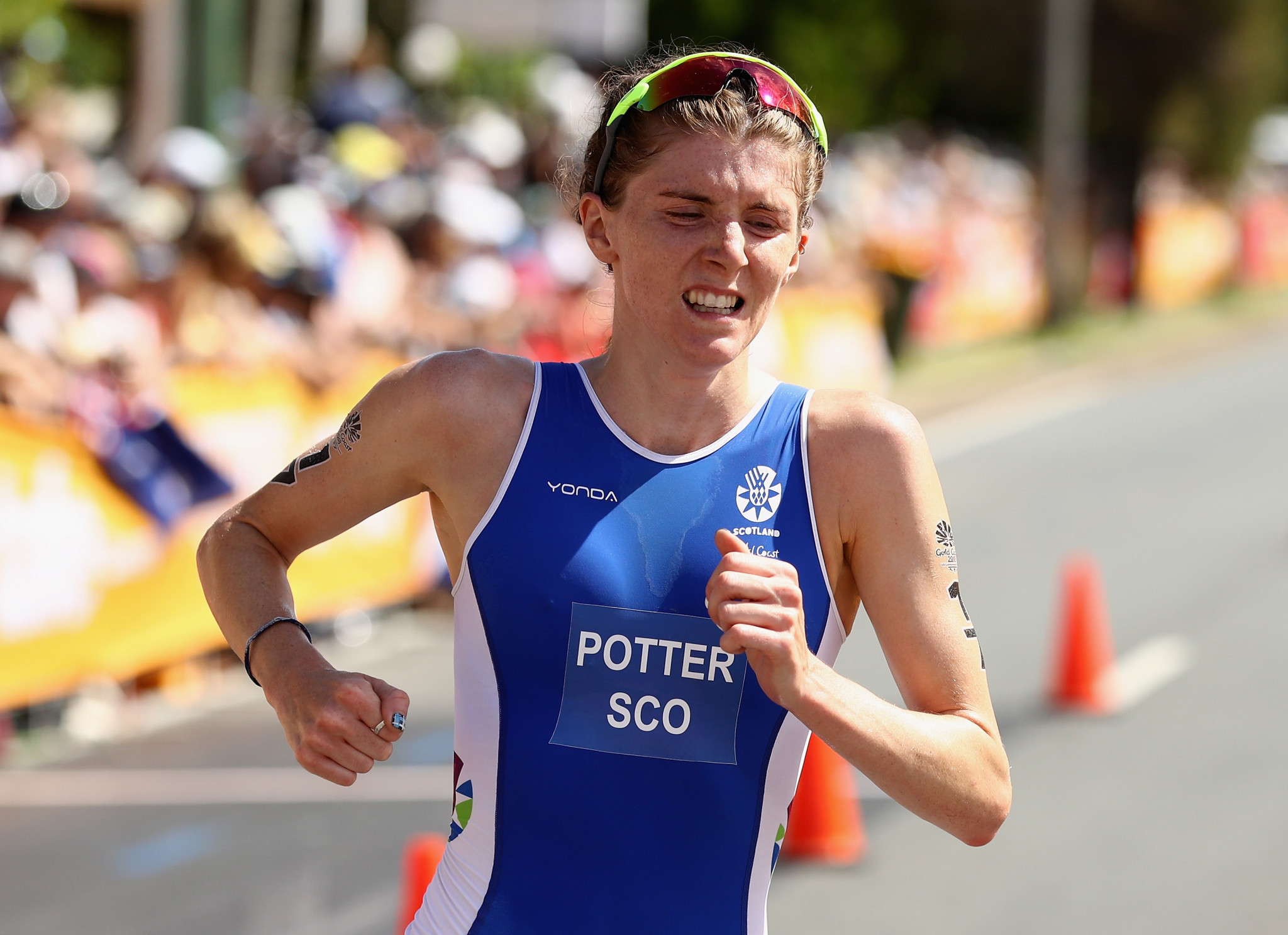 France’s Aurelien Raphael and Britain’s Beth Potter have been crowned as the men’s and women’s champions of the Arena Games Triathlon Series leg in Munich in Germany.

Raphael recorded a time of 11 minutes and 37 seconds in the third stage of the competition to outclass Australia’s Max Stapley in second by just 1.2sec.

Justus Nieschlag of Germany secured bronze for the hosts after timing 5.3sec slower than the gold medallist.

In the women’s event, Potter comfortably won by 90sec in stage three to claim gold.

She fended off two Germans, Lena Meißner and Anabel Knoll who finished second and third respectively following a close battle.

Potter’s job in the final stage was made far easier as she impressed heavily in stage one and two to take a handy 24sec lead into stage three of the competition.

"That was good, that was hard," Potter said after completing the final 1-kilometre race.

"I didn’t think it was a format that I’d be good at, so I’m really happy to win here."

Anna Godoy, a Spanish Olympic triathlete, and Italy’s Ilaria Zane completed the top five for the women’s event in fourth and fifth.

The Arena Games Triathlon is scheduled to return on April 23 with the next competition due to be held in London in England.