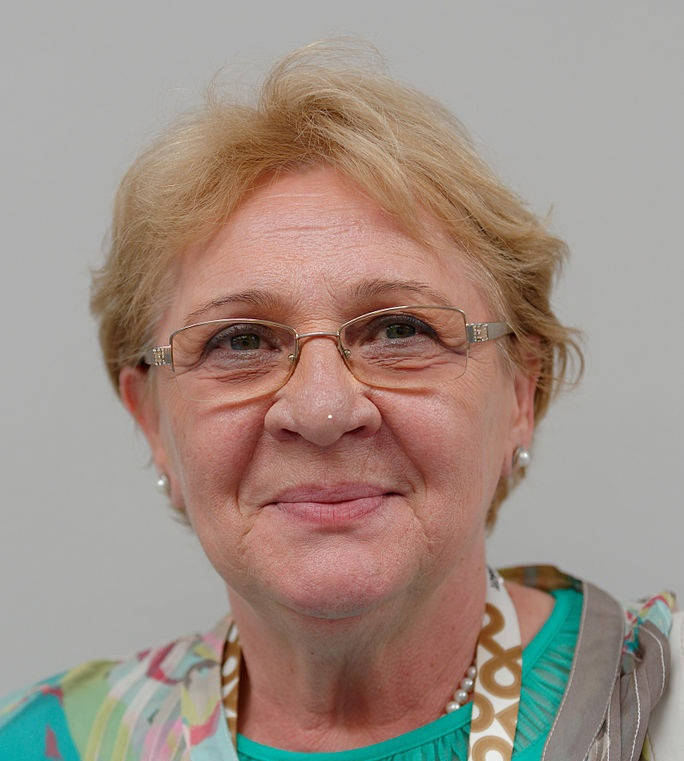 Romania’s double Olympic fencing bronze medallist Ana Derșidan-Ene-Pascu has died at the age of 77, it has been announced.

Derșidan-Ene-Pascu was part of Romania’s teams that finished third in the team foil at the 1968 and 1972 Olympic Games in Mexico City and Munich, respectively.

She was also the longest serving President of the Romanian Fencing Federation (FSR), leading it from 1982 until 2013.

Besides winning medals at Mexico 1968 and Munich 1972, Derșidan-Ene-Pascu also competed in two other Olympic Games at Tokyo 1964 and Montreal 1976, after which she retired from fencing.

She also has seven medals at the World Championships, including gold in the team foil at Havana in 1969 and bronze in the individual foil at Vienna in 1971.

Derșidan-Ene-Pascu was also a gold and silver medallist in team foil at the 1961 and 1965 Universiades, in Sofia and Budapest, respectively.

Derșidan-Ene-Pascu maintained a close role within the sport after her retirement, serving in many different positions along with leading the FSR.

Under her leadership at the FSR, Romanian fencers won 134 medal, including nine at the Olympic Games, 57 at the World Championships and 68 at the European Championships.

Following her retirement as President, she was appointed Honorary President of the national governing body.

She was also a former vice-president of the Romanian Olympic and Sports Committee.

Derșidan-Ene-Pascu also served as a member of the International Fencing Federation (FIE) Executive Committee, including as vice-president from 2004 to 2021.

Derșidan-Ene-Pascu was also an FIE international referee in foil and épée.

But Derșidan-Ene-Pascu's life was touched by tragedy when her son, Alex Pascu, was among four members of the popular Romanian band Goodbye to Gravity killed at a nightclub in Bucharest in 2015 due to a burning firework that started a large fire.

"She tirelessly, generously and with infinite kindness helped, supported and motivated all those who sought her help and advice," he said.

"She was an outstanding mentor and role model for athletes, officials and leaders in fencing, as well as for girls and women in sport.

"The fencing family has lost a great lady and an emblematic personality with rare and invaluable human and professional qualities.

"She will remain in our memories, in our hearts and in our history."

Derșidan-Ene-Pascu died last Wednesday (April 6) having been ill since suffering a stroke on December 24 last year.