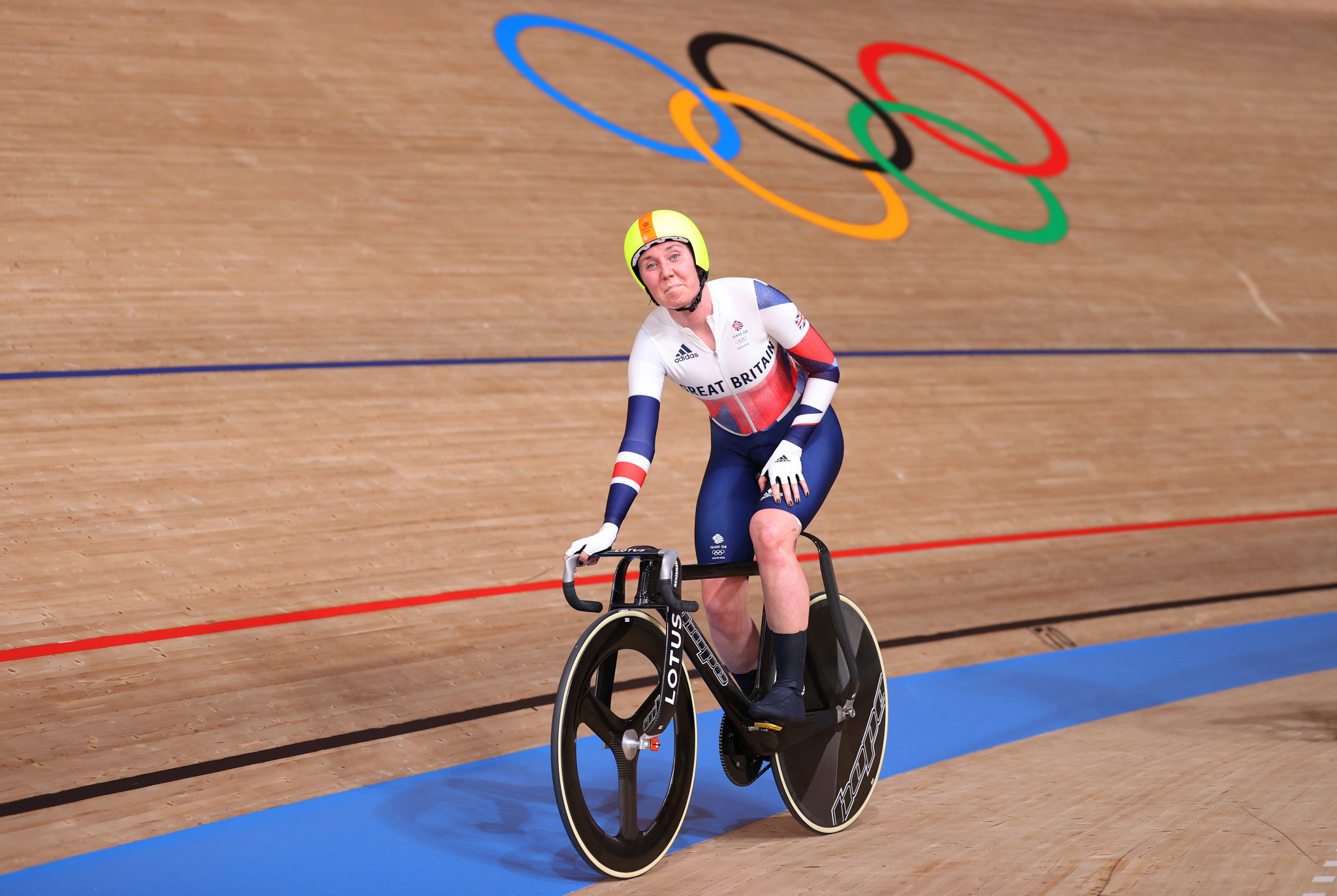 The event, scheduled to run from tomorrow until Sunday (April 24) at the Sir Chris Hoy Velodrome, will see the Scottish trio compete on home soil for the first time since last year's Olympic Games in Tokyo.

Archibald, Evans and Carlin claimed medals for Britain at Tokyo 2020 and will hope to deliver more success in front of their home fans.

Five-time Olympic champion Dame Laura Kenny has also been named in Britain’s team after blazing to glory with Archibald in the women’s madison in the Japanese capital.

Carlin will head the hosts' men’s sprint team after earning silver and bronze medals at Tokyo 2020, while Lusia Steele, Iona Moir and Lauran Bell will be the other Scottish track sprinters on show over the next four years.

The first leg of the UCI Track Cycling Nations Cup series is expected to be provide the perfect warm-up to next year’s World Championships in Scotland.

"We’re excited to return to Glasgow this month for the team’s first outing on home soil since the Tokyo Games, as we look to kickstart both a busy year of racing and our journey to Paris 2024," said Stephen Park, team performance director for British Cycling.

"I know that the event will be particularly special for our Scottish trio of Katie Archibald, Neah Evans and Jack Carlin, and I’m sure that the crowd will show their appreciation for their magnificent efforts last summer.

"Having first cut their teeth on this very track, it is always a special moment for them to take to the start line in their Great Britain jerseys, and this will be no different."

Two-time Olympic champion Archibald added: "I’ve got so many great memories of riding and competing in Glasgow and it’s always brilliant to ride in front of family and friends, particularly after the challenges that COVID has created for sport over the past couple of years.

"I was pleased with my form off the back of the Tokyo Olympics last year, but we're into a new season and new demands."

Australia’s Kelland O’Brien, Italy’s Filippo Ganna and Belgium’s Lotte Kopecky are among the other world champions set to compete in Glasgow.

It is the second edition of the UCI Track Cycling Nations Cup series after launching last year.

The Glasgow event is the first of three legs, with Milton in Canada and Cali in Colombia due to hold the other competitions.