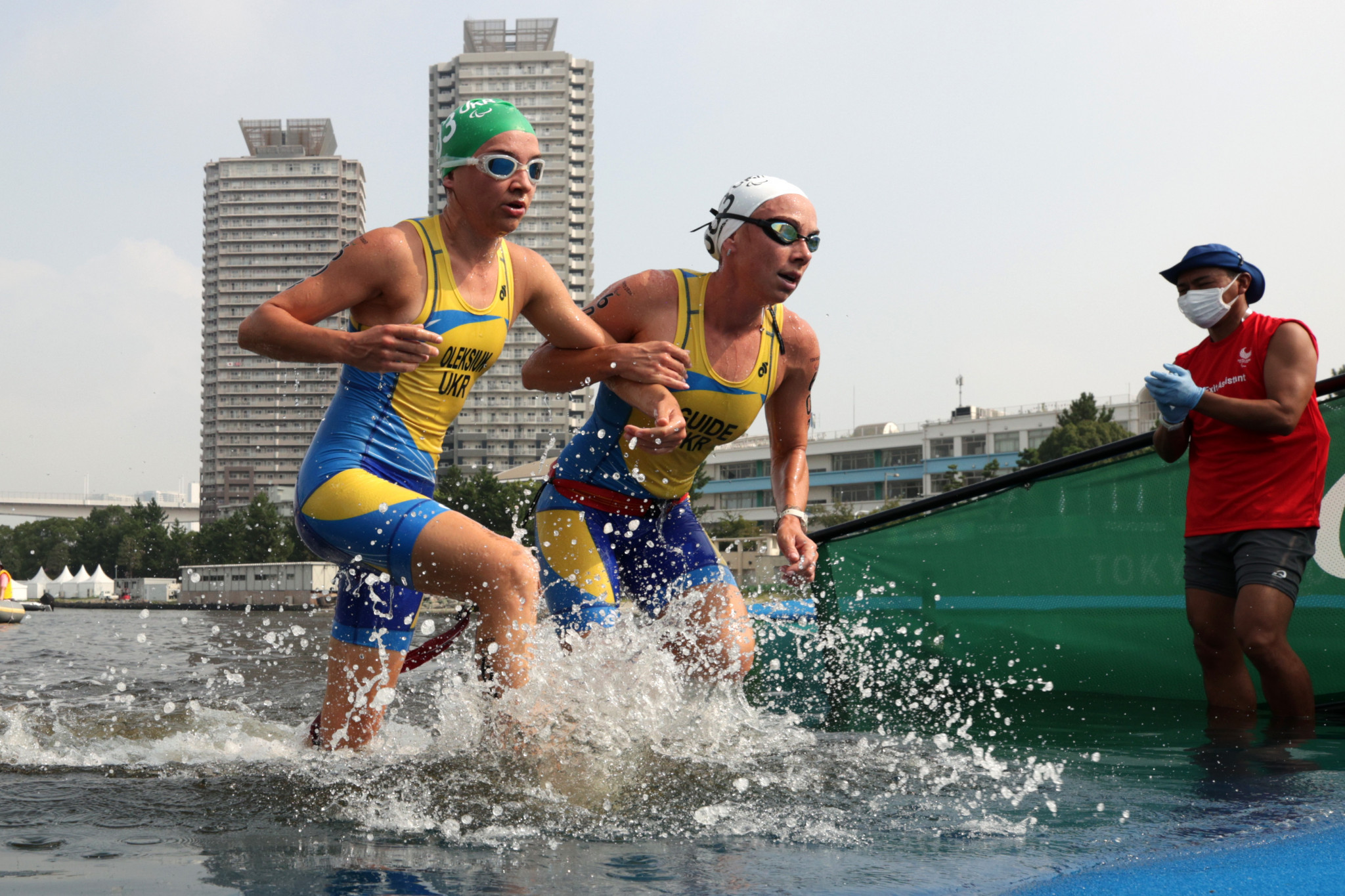 The World Triathlon Executive Board has approved a fund to aid athletes from Ukraine, acknowledging the need to offer financial support after the nation was invaded by Russia.

At the meeting where the fund's establishment was given the green light, an update was given from various National Federations, World Triathlon and Europe Triathlon on displaced Ukrainian athletes in other countries.

Ukrainian athletes are expected to be able to start the Championship Series season in Yokohama thanks to financial support from the Japanese Triathlon Union.

Europe Triathlon and other National Federations have offered support too and pledged to enable Ukrainian athletes to train throughout the season.

The World Triathlon Executive Board maintained its position of banning Russian and Belarusian athletes and officials due to their countries' involvement in the invasion.

On February 24, Russia invaded Ukraine in what it called a "special military operation".

The invasion has been widely condemned across the sport and World Triathlon's decision to ban competitors from Russia and Belarus is in accordance with International Olympic Committee recommendations.

At least 2,435 civilians have been killed in the conflict, according to the United Nations, but it believes the true figure is far higher.