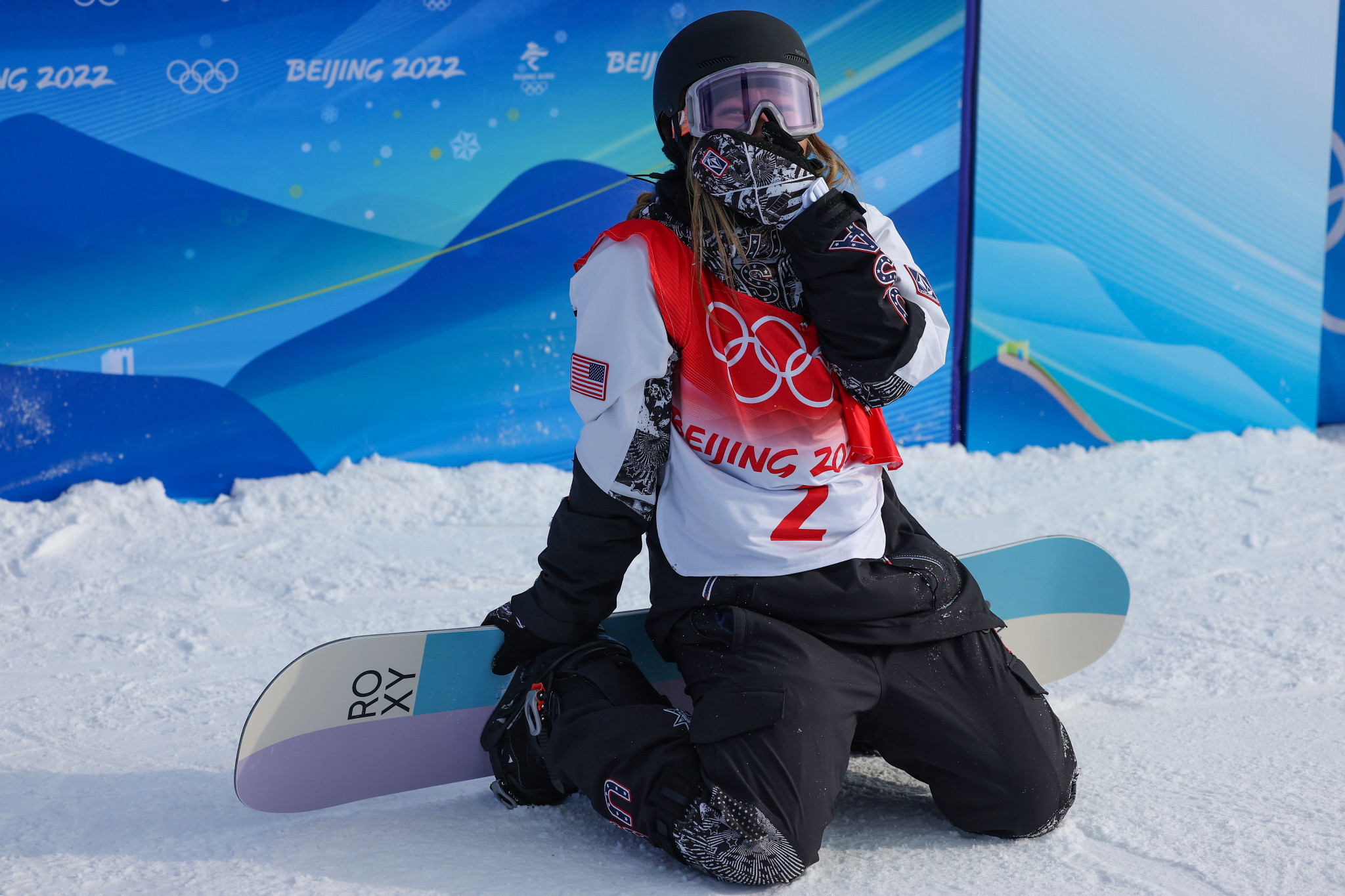 Double Olympic halfpipe champion Chloe Kim has underlined her intention to go for a third gold medal in a row at Milan Cortina 2026, but plans to take a year off beforehand.

The 21-year-old is the first woman to retain the Olympic snowboard halfpipe title, tasting victory at Pyeongchang 2018 and Beijing 2022, but also took time out between those triumphs.

"I am definitely planning on competing at the 2026 Olympics," Kim told Cheddar News.

"I will be taking a full season of competition off though just for, you know, my mental health.

"Just want to kind of reset, don't want to get right back into it after such a fun but draining year at the same time, knowing that it was an Olympic year."

Kim previously went almost two years without competing on the World Cup circuit, from February 2019 to January 2021, as she took time out to study at Princeton University and recover from a broken ankle.

It did little to slow Kim down and she won a second halfpipe world title in Aspen in March 2021, shortly after returning to competitive action.

The American star also won superpipe Winter X Games gold at the same venue in 2021 - her fifth such crown.

A second Olympic gold medal plus the overall World Cup title in the halfpipe discipline followed in the 2021-2022 season as Kim underlined her status as the best halfpipe snowboarder in the world and one of the sport's most recognisable athletes.

In the Beijing 2022, Kim had the gold medal wrapped up after run one thanks to an unbeatable score of 94.00 points.

Kim, who discussed struggles with mental health post-Pyeongchang 2018 - where she became Olympic champion aged just 17 - also told Cheddar News that she was "doing a lot better this time around".