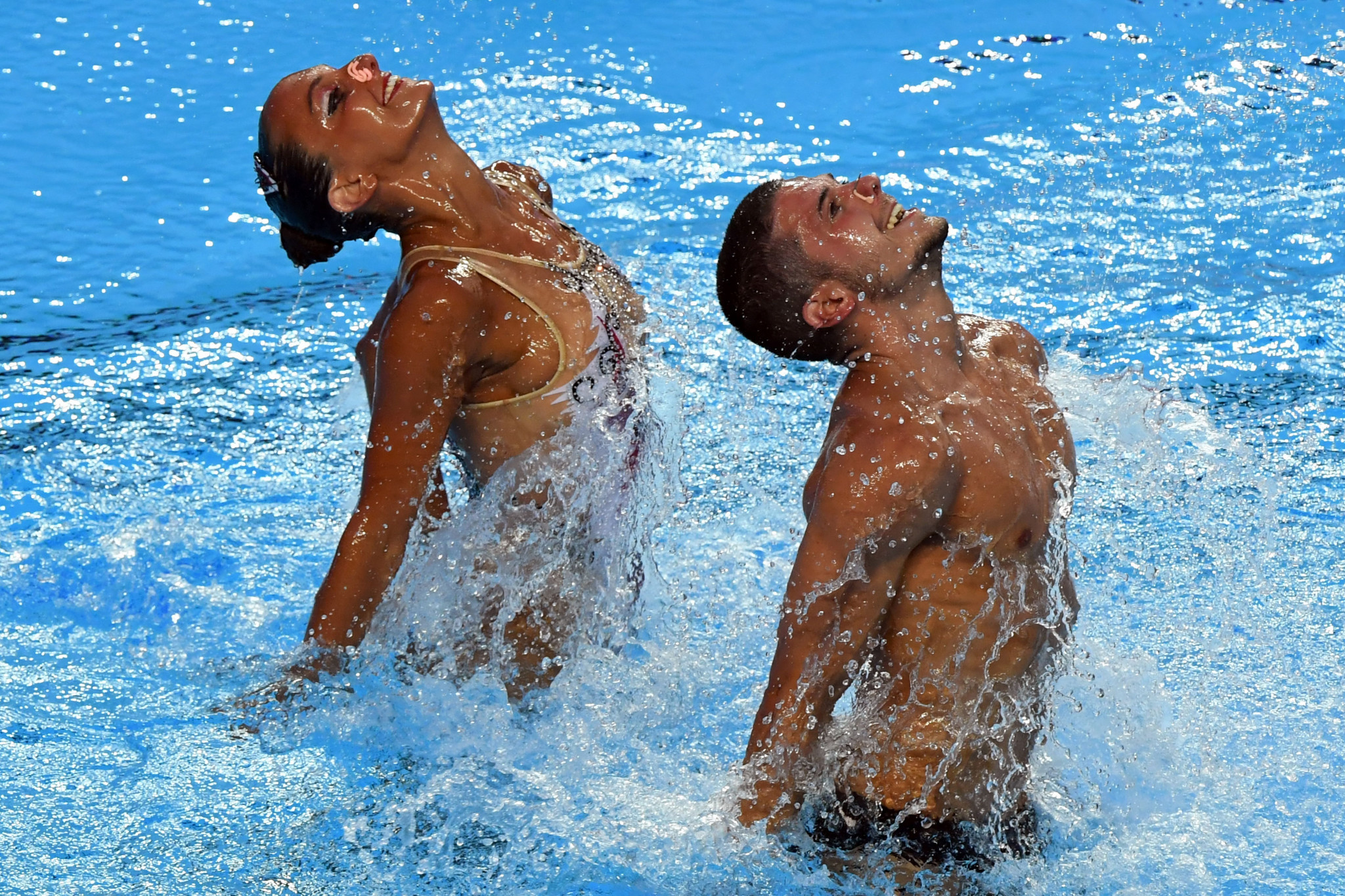 The International Swimming Federation (FINA) has kept the door open to the mixed artistic swimming event being part of the programme at a future Olympics, after a Russian official suggested it could be part of the Los Angeles 2028 Games.

Head coach of the Russian artistic swimming national team Tatyana Pokrovskaya suggested the governing body supported its inclusion for LA28 at a press conference before the start of its National Championship in Kazan.

"I heard it will be in 2028 in Los Angeles if they have some strong guy," said Pokrovskaya about the event, according to Russian state news agency TASS.

First vice-president of the Russian Federation of Synchronised Swimming and three-time Olympic champion Olga Brusnikina added that FINA supported the inclusion of men in artistic swimming.

When contacted by insidethegames, FINA said it supported inclusion of more aquatics events in the Games, noting how successful mixed sports had been at the Olympics.

"Nearly 25 years have passed since mixed duets artistic swimming first featured in international competition and it has been nearly 20 years since the event was first demonstrated at a FINA competition," said FINA to insidethegames.

"The mixed duets event has continued to grow and has been part of the FINA Aquatics World Championships since 2015.

"The attractiveness of aquatics events to athletes and audiences has repeatedly been proven on the Olympic Programme, and the addition of mixed events to the Olympic Games has been a clear success.

"FINA looks forward to continuing discussions with the International Olympic Committee and with future Olympic Games hosts to maximise opportunities for athletes and share the performances of aquatics stars - men and women - with global audiences."

The Russian Synchronized Swimming Championship was attended by 300 athletes, including the national teams of Russia and Belarus, whose athletes and officials are banned by FINA until the end of 2022 due to the nations' involvement in the invasion of Ukraine.