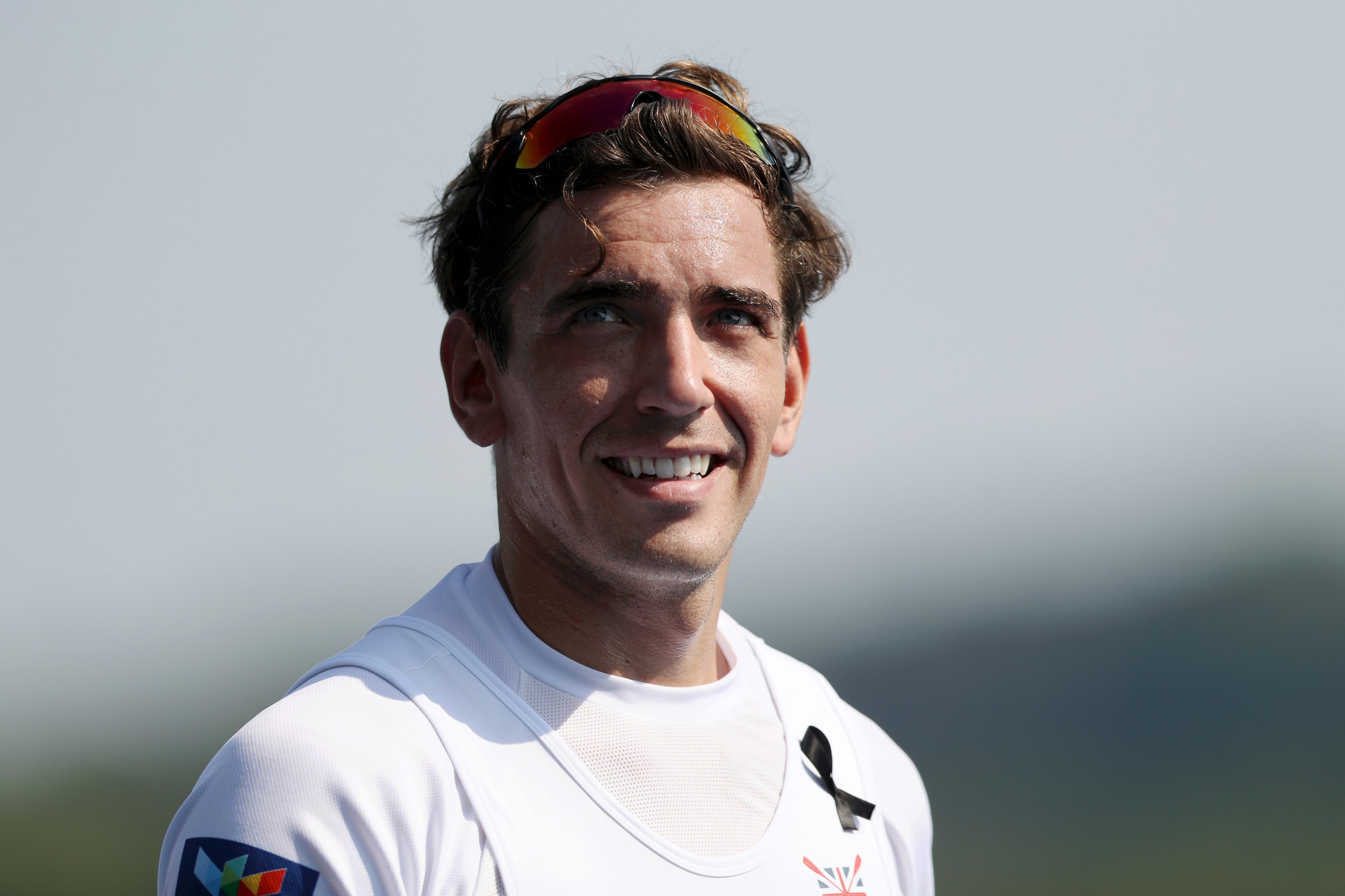 Two-time Paralympic champion rower James Fox of Britain has announced his retirement from the sport.

Fox, who won gold in the same category at Rio 2016, is a five-time world champion.

The reigning European champion currently holds the world record for the fastest Para-row in the mixed-coxed four category.

Since 2013, Fox has never lost while competing for Britain.

"I have loved my time in the squad and it really has changed my life, but it’s time to step away and apply what I have learnt from the Team into a new venture, whatever that may be," said Fox.

"I’m really proud of what we have achieved over the last 10 years, both on and off the water, but what means most to me is that I am able to bow out on my own terms.

"I’m not injured or ill and I’m stepping away at my peak.

“As rowers, we constantly tread a fine line between training hard and overdoing it, and I’ve been caught on the wrong side of that line a few times, so this isn’t always the case.

"I feel incredibly fortunate to have the choice."

Penny Briscoe, who was ParalympicsGB’s Chef de Mission at Tokyo 2020, spoke highly of the athlete and lauded him for his achievements.

"His efforts at Rio 2016 and again at Tokyo 2020 as part of the mixed coxed fours were an absolute joy to behold, and while we will all miss his immense talent and warm, engaging personality, I know he will excel in whatever he chooses to do next."