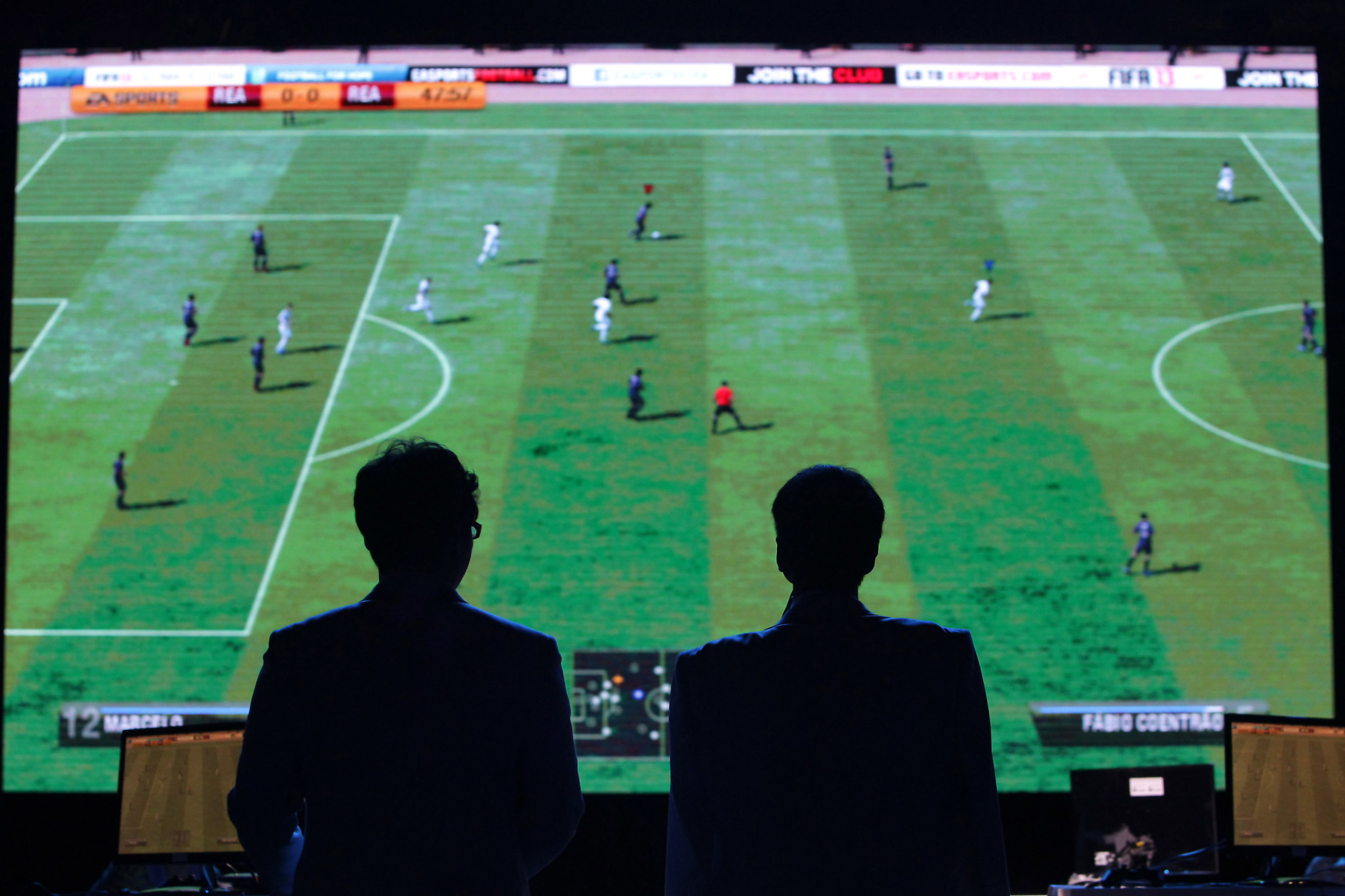 The Esports Federation of India (ESFI) has announced an 18-member team for Hangzhou 2022 Asian Games, where the sport will make its debut.

Esports was part of the 2018 Asian Games programme as a demonstration sport but will be a medal sport in Hangzhou, with eight medals to fight for in FIFA22, PUBG Mobile, Arena of Valor, Dota 2, League of Legends, Dream Three Kingdoms 2, HearthStone and Street Fighter V .

However, ESFI has selected their squad only for five games after the eight-day National Esports Championship.

The winners of all the five games and runners-up of single player titles - FIFA22, Street Fighter V and Hearthstone - were selected to represent the country at the Asian Games.

Charanjot Singh and Karman Singh Tikka have been selected for FIFA 22 while Mayank Prajapati and Ayan Biswas will compete in Street Fighter V.

The duo of Shikhar Choudhary and Karthik Varma will try their luck in Hearthstone.

No athletes were selected for PUBG Mobile and Arena of Valor as both games are banned in India while there weren’t enough teams to select for Dream Three Kingdoms 2.

"We are really happy that we made it out of really competitive national qualifiers for the tournament," said Shenoy, who is the Team India League of Legends captain.

"It’s an honour to be part of Team India at a global level and represent India at the prestigious Asian Games.

"It’s a dream come true for all of us and the full credit for this feat goes to all my team members."

The Hangzhou 2022 Asian Games is scheduled to be held from September 10 to 25.

However, an Agence France-Presse report had cited an unnamed Olympic Council of Asia official saying that the multi-sport event could be postponed to next year because of the COVID-19 pandemic.