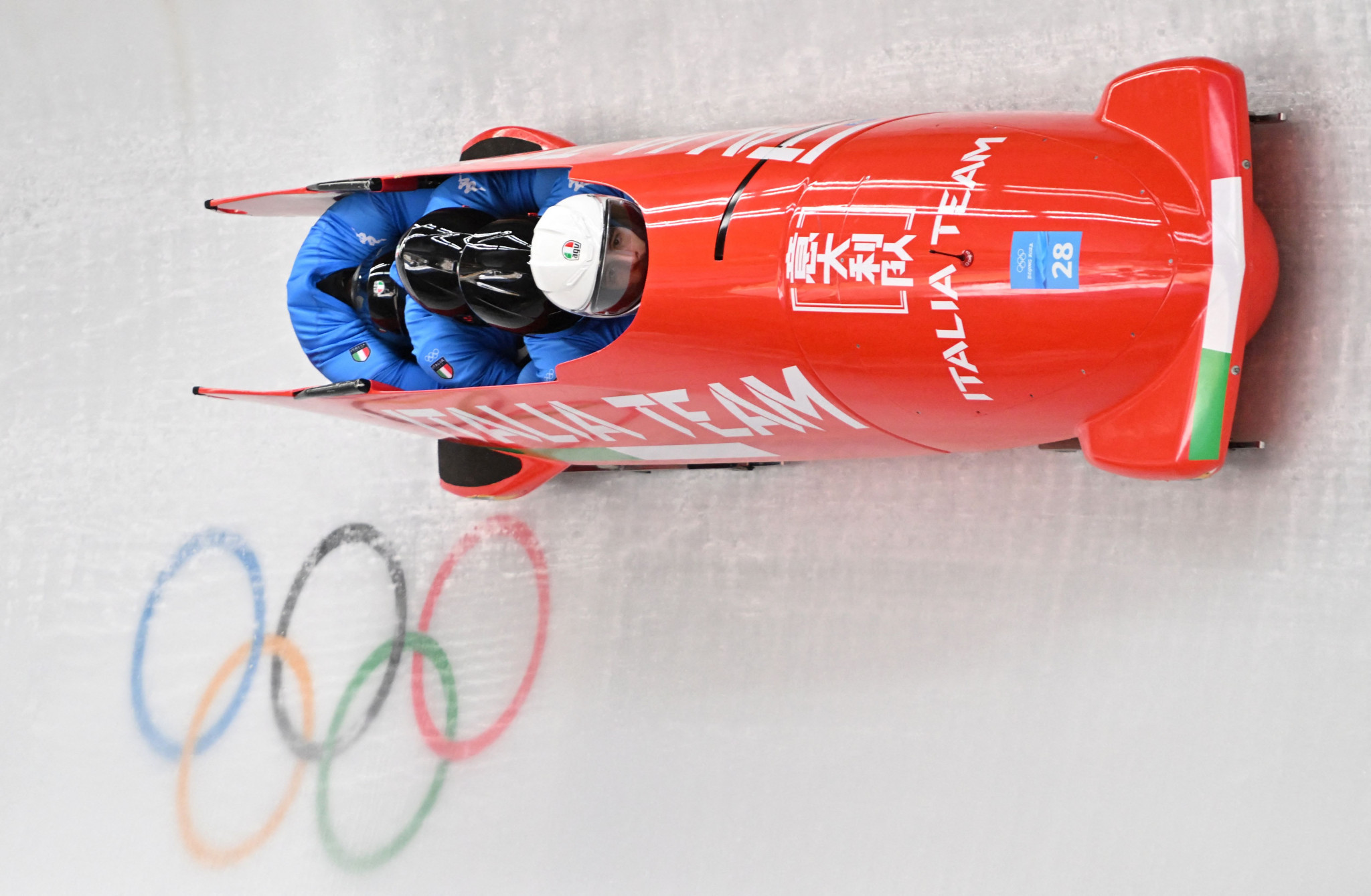 An Italian Winter Sports Federation recruitment campaign for bobsleigh and skeleton teams is set to continue at a test event on Saturday (April 30).

The event is scheduled to be held in Milan as part of the "Bob and Skeleton Open Push Day" project.

The Italian Winter Sports Federation said around 50 participants have taken part in the tests to date.

Arena Civica will be the host of the fourth test session, which will be overseen by specialists of the Italian national teams.

Speed, strength and push tests will be conducted, with a simulator trolley used.

Organisers have said athletes from athletics and weightlifting have largely taken part in the tests to date.

"The minimum physical requirements required to access the tests are as follows: as regards the "elite" category of the bobsleigh, men must be at least 1.85 metres tall, weigh between 90 and 110 kilograms and be born between 1990 and 2000.

"Same dates of birth also for women, for which a minimum height of 1.70m and a weight between 70 and 78kg is required."

The Italian Winter Sports Federation said a development category for both bobsleigh and skeleton has also been targeted.

For the development category, male athletes must be taller than 1.80m and weigh between 75kg and 80kg.

Female athletes would need to be at least 1.65m tall and weigh over 62kg, the organisation added.

The recruitment of bobsleigh and skeleton athletes comes as Italy prepares to host the next Winter Olympics in Milan Cortina in 2026.

Italy are among the most successful bobsleigh nations at the Olympics with four gold, four silver and four bronze medals.

Italy last won a bobsleigh medal at the Winter Olympics at Turin 2006, when Gerda Weissensteiner and Jennifer Isacco earned bronze in the two-woman event.

Italy have won one skeleton medal at the Olympics, with Nino Bibbia triumphing at St Moritz 1948.