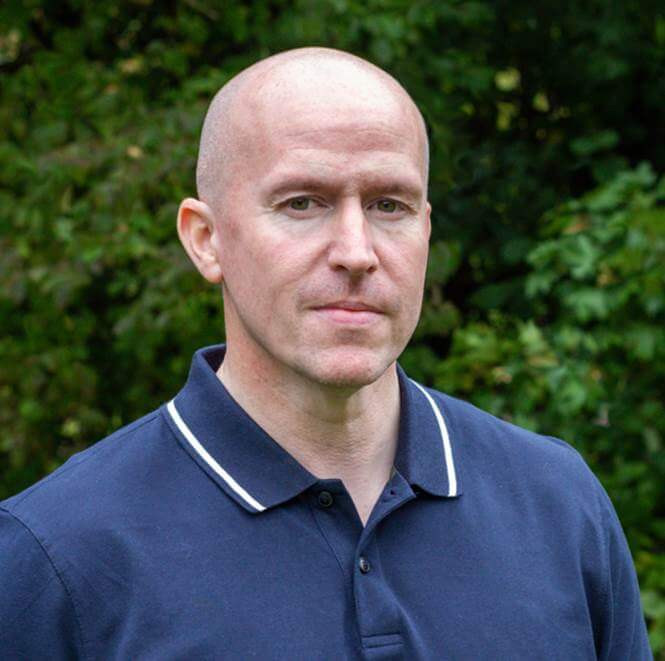 He succeeds former European athletics gold medallist Jack Buckner, who is moving to a new post as UK Athletics chief executive on June 30.

"I am delighted to be given the opportunity to play such a pivotal role during this transition period for British Swimming and I am looking forward to working with the Board to continue to deliver its strong strategy and vision," Cox said.

He has been working at British Swimming as director of legal and governance since 2014 and begins a transitional period on May 16, working with Buckner until the latter departs at the end of June.

Cox will work until a permanent chief executive is found and will oversee the administration of the organisation through a year which is set to feature World and European Championships and the Birmingham 2022 Commonwealth Games.

"With over 20 years’ experience in the sports sector, he has a wealth of knowledge and expertise and a fantastic insight about the organisation and our sports, strong relationships across domestic and international aquatics communities and maintains an athlete-centred approach throughout."