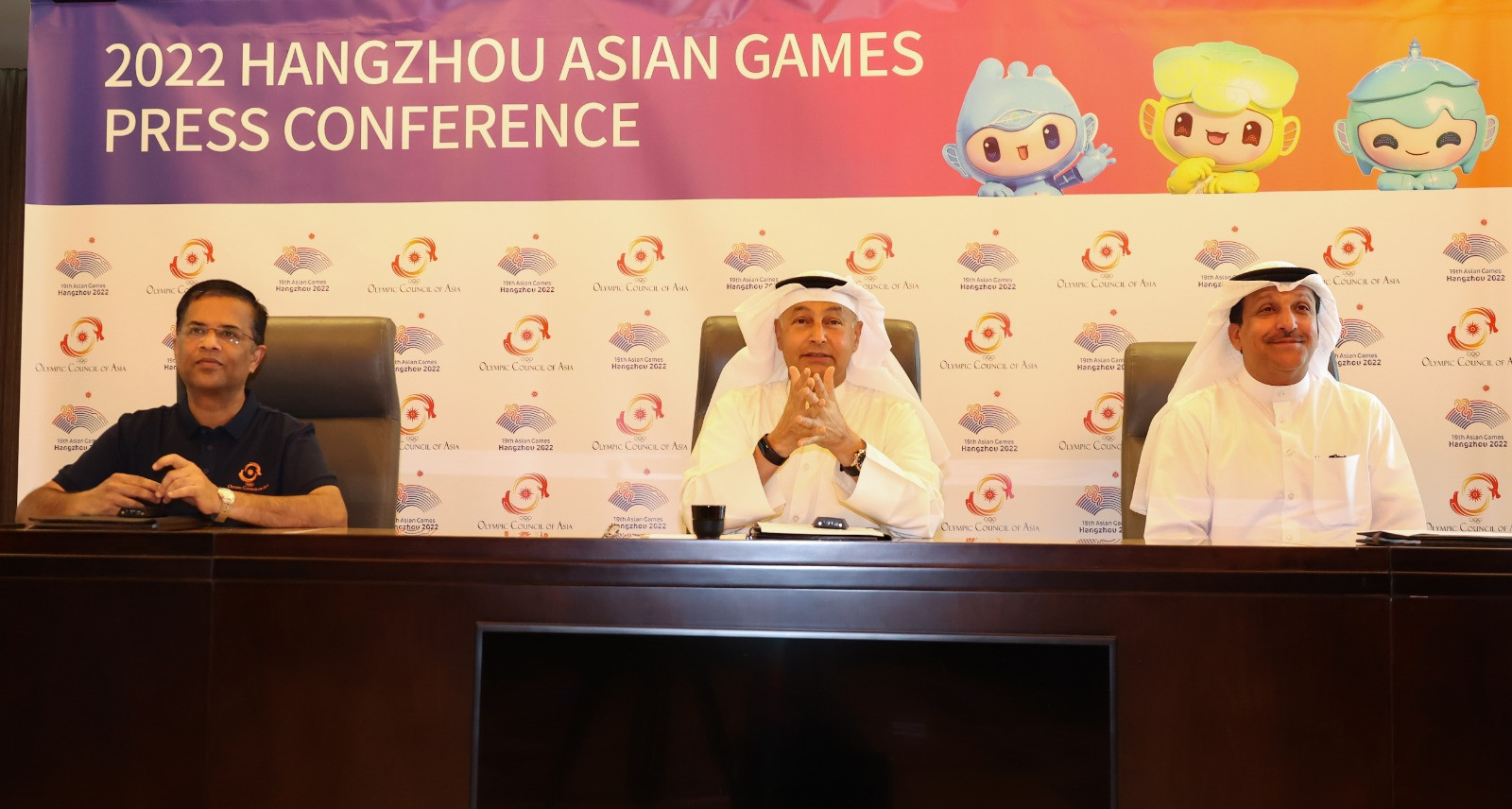 The Olympic Council of Asia (OCA) has launched an international Asian Games Fun Run series as anticipation builds for Hangzhou 2022.

Husain Al-Musallam, the director general of the OCA, observed during a press event with the Hangzhou Asian Games Organising Committee (HAGOC) that several National Olympic Committees (NOCs) had already signed up to the Asian Games Fun Run.

"Since the first Asian Games Fun Run in 2004, the popularity of the event has spread throughout the five zones of the Asian continent and has attracted people from all sectors of society," Al-Musallam said.

"As the world gradually returns to normal, the OCA has decided to launch the 2022 Hangzhou Asian Games overseas promotion plan known as 'Asian Games for All'."

"In 2021, with the authorisation of the OCA, we launched the 'Run for the Asian Games' campaign, promoting the Fun Run in 10 cities in China, singing hit songs and telling the story of the Asian Games in Hangzhou, which was warmly welcomed by the local community," Mao Genhong, HAGOC deputy secretary general, remarked.

"The launch of the Fun Run throughout entire Asia will certainly expand the overseas influence of the Hangzhou Asian Games and better demonstrate the host city of Hangzhou, promote people-to-people contact between countries and regions and jointly promote the Olympic spirit."

According to Al-Musallam, the initiative is designed to promote friendship, team spirit and a community camaraderie which can develop respect and tolerance across Asia.

"I wish you all a successful and enjoyable Asian Games Fun Run as we look forward to the 19th Asian Games in the beautiful city of Hangzhou, China," Al-Musallam added.

However, COVID-19 could yet pose a threat to Hangzhou 2022, with another major multi-sport event in China - the International University Sports Federation's Chengdu 2021 Summer World University Games beginning in June - set to be postponed for a second time.