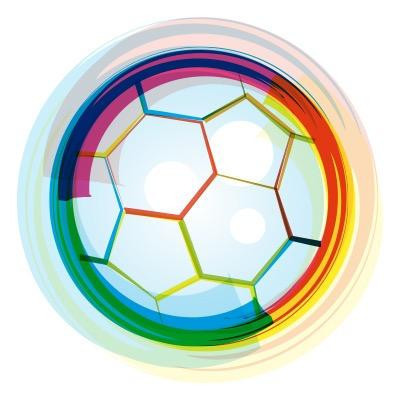 Porcher’s goalscoring spree began in the fifth minute of the Group A match with Venezuela at the Futbol Salou Field 7.

Goals in the seventh, eighth and ninth minutes from Porcher gave England a comfortable advantage in the tie, with Venezuela unable to muster a response.

Sam Dewhirst marked his first start in a major tournament by scoring a first-half brace, with England holding a 6-0 lead at the interval.

Porcher scored his fifth of the match in the second half, with further goals from Harry Baker and Liam Irons sealing a 9-0 triumph.

The result places England top of the Group A standings after back-to-back wins.

A draw against The Netherlands will take England through to the knockout stage as Group A winners.

The Dutch team suffered a narrow 1-0 defeat in their second match in the group to Canada.

Samuel Charron scored the only goal of the contest in the 31st minute to earn Canada their first victory of the group stage.

This brilliant strike helped our CP team to victory against Venezuela at the @ifcpf World Cup earlier today! pic.twitter.com/XMuLNMzxys

Canada and The Netherlands both have one win and a defeat to their names, with the teams rounding off Group A with matches against Venezuela and England respectively.

Iran ensured their place in the knockout stage by beating Australia 2-0 in Group C.

Yaser Rostami and Hossein Tiz Bor were on target for Iran, with the team moving to the top of the standings after one win and a draw.

Australia need to beat the United States in their final Group C match if they are to progress to the quarter-finals.

Group B and D action will conclude tomorrow.