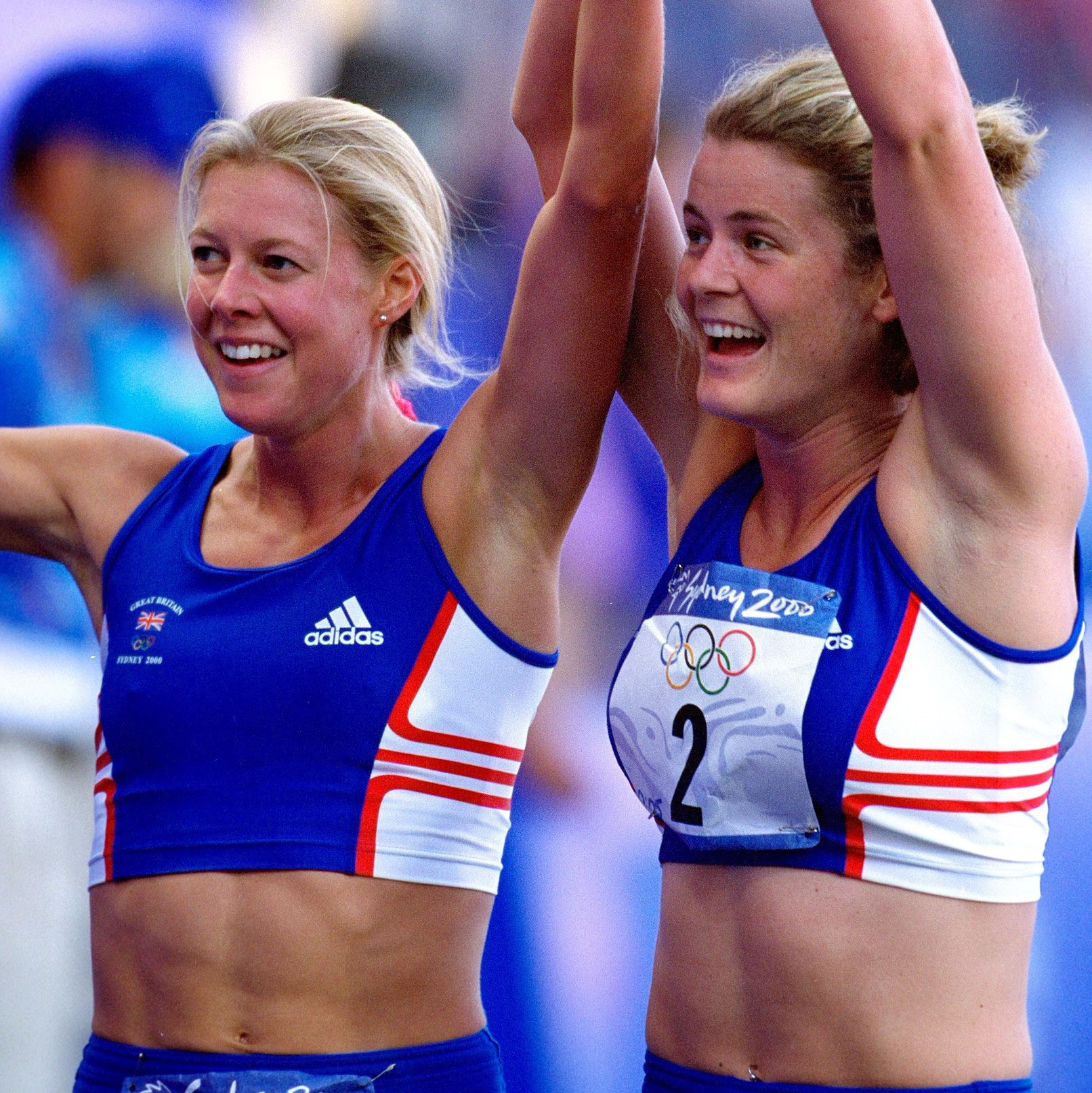 British modern pentathlete Kate Allenby, who won Olympic bronze at Sydney 2000, says the manner in which changes are being made to the sport "breaks her heart."

The riding element of the sport has been dropped in the wake of an incident at the Tokyo 2020 Olympics, when German coach Kim Raisner was sent home for punching a horse.

This led the International Modern Pentathlon Union (UIPM) to start a search for a fifth sport to replace riding, with the UIPM announcing on Monday (May 2) that two variations of obstacle discipline have been selected for testing.

Pentathlon United, a group formed by athletes who were angry and frustrated by the UIPM’s attitude towards the process of finding a replacement, have already written to International Olympic Committee President Thomas Bach calling for an investigation into the UIPM’s governance.

In an exclusive blog for insidethegames, Allenby, a member of Pentathlon United writes that the UIPM’s "blatant disregard" for athletes "breaks my heart."

"It breaks my heart as an Olympian and a modern pentathlete," Allenby writes.

"It breaks my heart as a coach, for those I wished more than anything would get the chance to follow my pathway.

"Those changes were justified as necessary to maintain our place in the Olympic Games.

"As it stands today, modern pentathlon’s Olympic journey comes to an end in Paris.

"Not because of riding but because the UIPM has failed over decades to manage, showcase and market the sport.

"If the UIPM think that simply swapping showjumping for obstacle racing and amplifying some sound will see the sport re-admitted for Los Angeles 2028, they are truly blind to the challenge."

A Pentathlon United survey of 310 current and former athletes, conducted in April, found that more than 85 per cent disagreed with the statement that the UIPM considered athlete opinion in how it ran the sport.