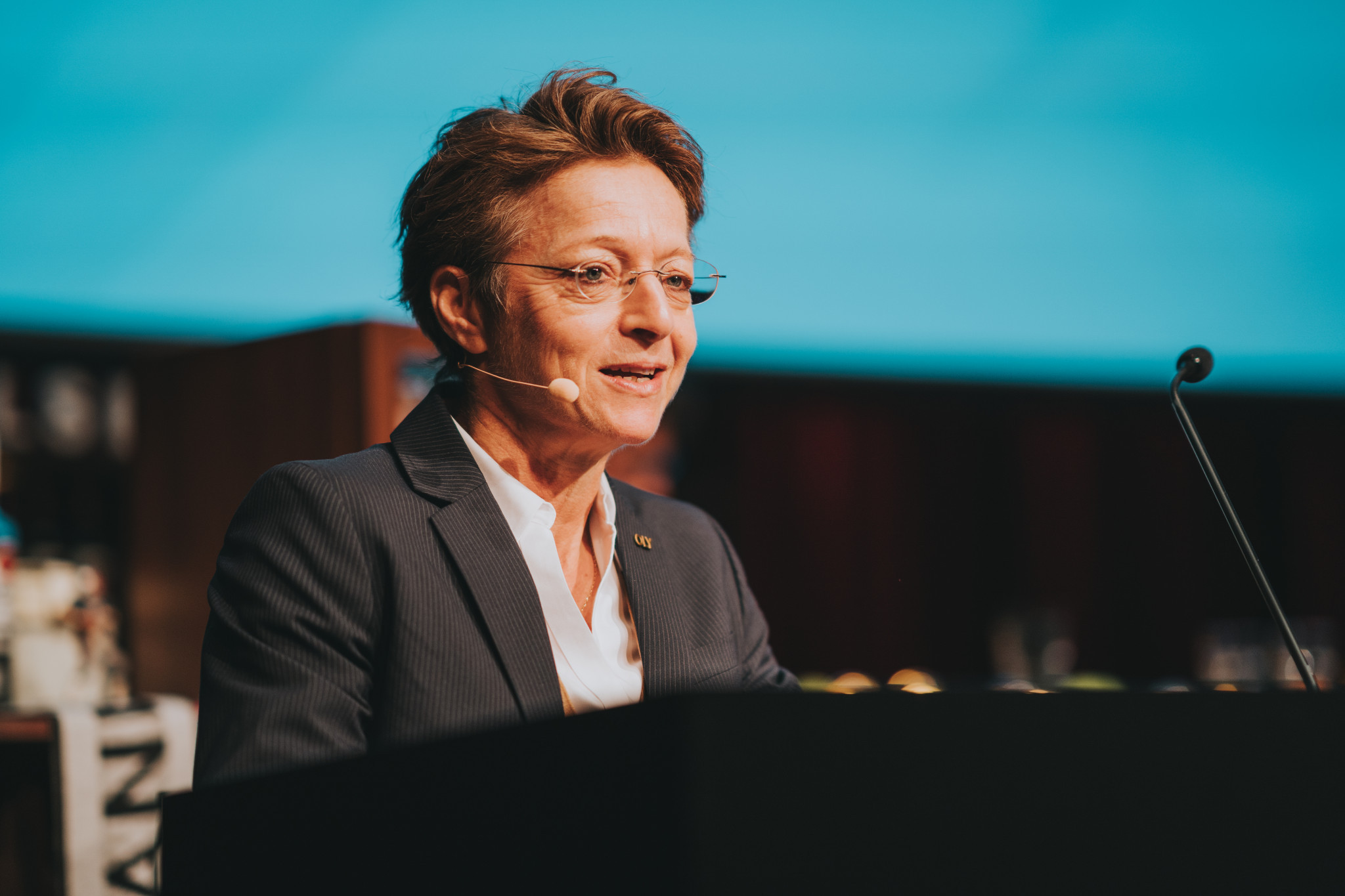 From 2000, she served as secretary general of the FIS before being dismissed by the FIS Council in a shock move in October 2020.

Lewis was one of four candidates who stood to replace long-serving Swiss official Gian-Franco Kasper as FIS President in June last year, finishing third in the vote won by Swedish billionaire Johan Eliasch.

During her time at the FIS, Lewis chaired World Championships Coordination Commission meetings.

Lewis was also secretary general of the Association of International Olympic Winter Sports Federation from 2014 to 2020.

Lewis' company also says it offers the opportunity "to extend the range of specialist expertise, working together with other respected international specialist consultants across the industry".

The business is due to be represented at GSW Paris this week, The Spot in Lausanne scheduled for May 17 and 18, the Major Events International Hosts and Federations Summit scheduled for June 7 to 9 in the Swiss city, the Play The Game conference due to be held in Odense from June 27 to 30 and September's Leaders in Sport Leaders Week London.