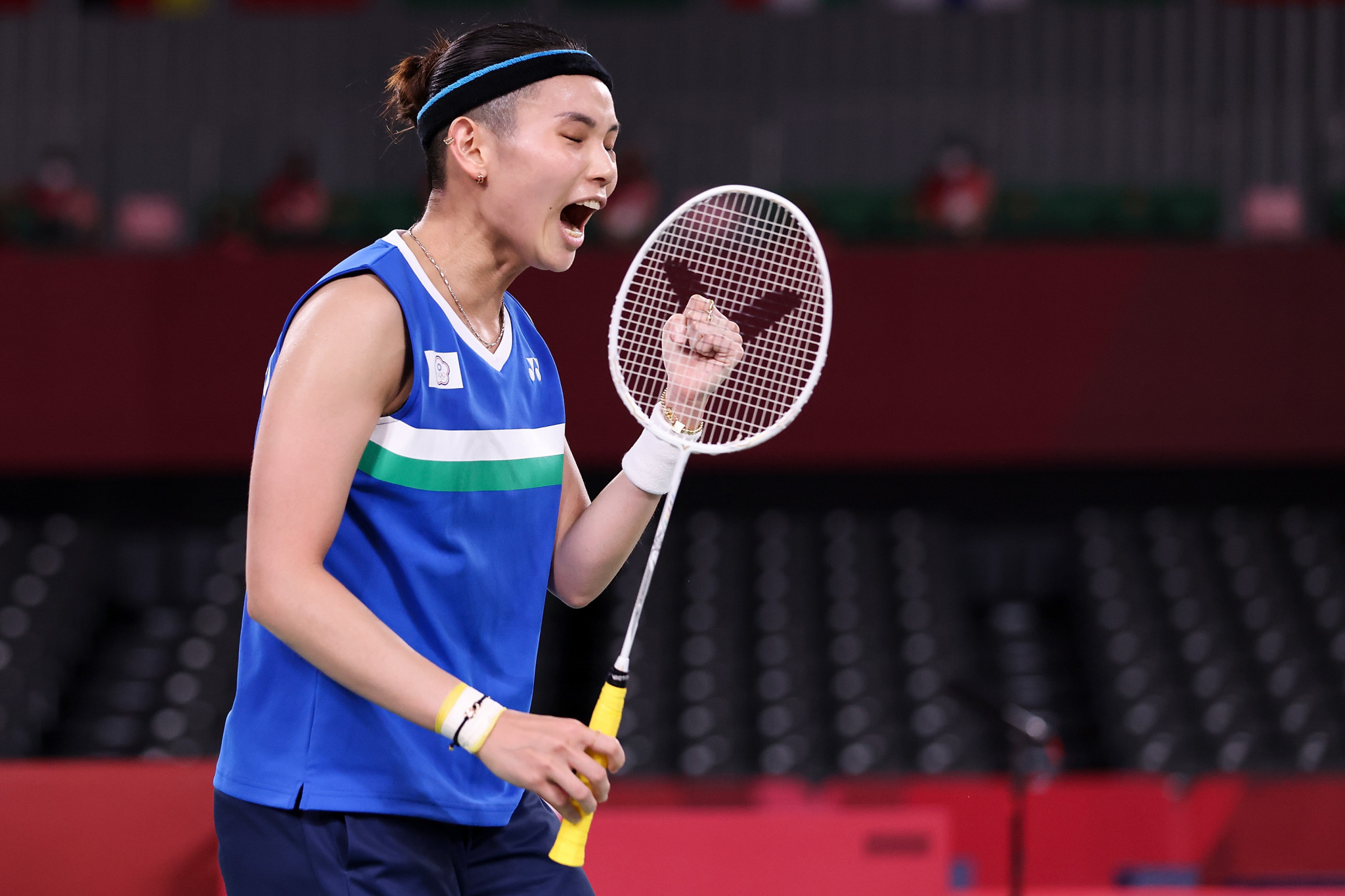 Group B heavyweights China and Chinese Taipei cruised into the quarter-finals of the Uber Cup with their second victories in as many days in Bangkok.

After notching a 4-1 win over Spain yesterday, Chinese Taipei were faultless in today's 5-0 whitewash of Australia at Impact Arena.

Uber Cup holders China remain top of Group B after chalking up back-to-back 5-0 victories, this time against Spain.

Olympic champion Chen Yufei was in action for China, setting them on their way against Clara Azurmendi, although she was made to work for her 21-16, 23-21 straight-games triumph.

Hosts and 2018 runners-up Thailand are through from Group C, along with Denmark.

In the Thomas Cup, India and Chinese Taipei were the first nations to confirm their place in the last eight, recording 5-0 wins against Germany and Canada, respectively, in Group C.

They are joined by South Korea and Indonesia, who respectively beat Singapore and Thailand to advance from the "group of death".

Kunlavut Vitidsarn had got Thailand off to a winning start, but Singapore rallied for a 4-1 win, while South Korea triumphed 3-2 after winning both doubles matches and Jeon Hyeok-jin's singles rubber.

Tokyo 2020 men's singles gold medallist Viktor Axelsen had a comfortable start to his campaign as he set Denmark on their way to a 5-0 victory over Algeria in Group B, defeating Youcef Sabri Medel 21-9, 21-11.

The same scoreline was recorded by Malaysia against England.

Tomorrow is set to mark the penultimate day of group-stage action at the Thomas and Uber Cups, with Groups B and C drawing to a close in the women's team tournament.