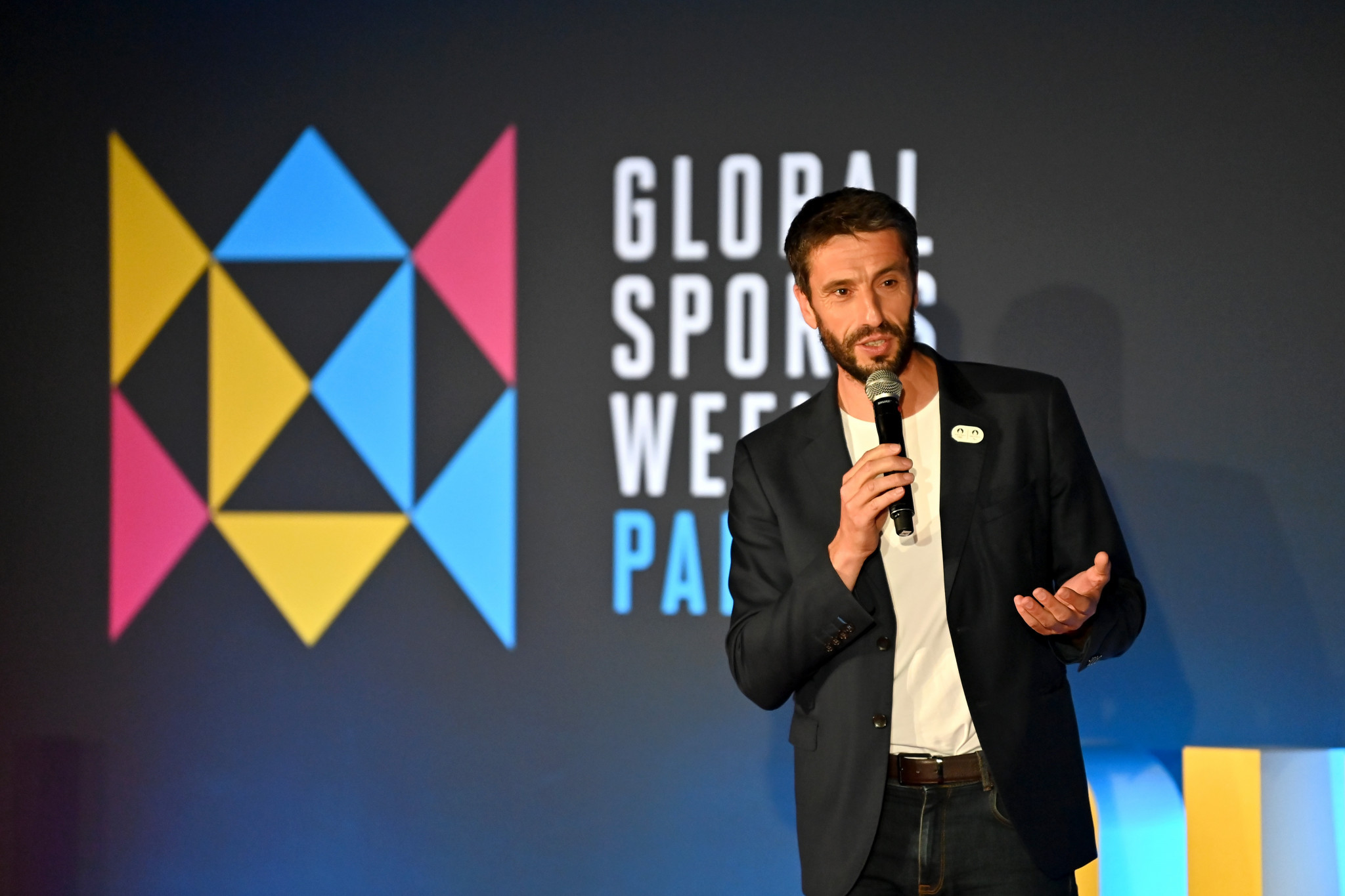 Paris 2024 President Tony Estanguet claims the planned city-centre Olympic Games Opening Ceremony here will put athletes at the "centre of the stage", with them planned to travel in boats along the River Seine.

Estanguet spoke about the Organising Committee’s plans to put on an "unforgettable" show to open the Games in the French capital during his speech at the official opening of Global Sports Week at Accor Arena.

The three-time Olympic gold medallist said the innovative Opening Ceremony, scheduled to be held on July 26 in 2024, was central to his vision to ensure sport is "spectacular", "everywhere, everyday and for everyone" and "sustainable".

Plans to stage the showpiece event in the city centre were approved by the Paris 2024 Board and International Olympic Committee last December.

It is hoped that the Opening Ceremony will take place in front of 600,000 spectators - 10 times the amount that would usually be permitted inside a stadium for the event.

Estanguet said athletes also played a key role in the decision to move away from a traditional venue model.

"In two years' time we will welcome the world [to Paris] and effectively around this Olympic Opening Ceremony we will have a fantastic opportunity to share a strong message," said Estanguet.

"The first message we want to share at this point about our vision is that sport has to be spectacular.

"This is so important to continue to inspire the world through sport.

"We believe that having this Opening Ceremony at the heart of the city of Paris, to welcome the athletes in the best manner, the athletes will remain at the core centre of the stage.

"They will be stronger in this role because they won’t be backstage waiting for [a] march within the stadium.

"They will be the centre of the attention.

"This is really important for us to demonstrate and put all the French creativity at the service of a spectacular moment.

"It has to be unforgettable.

"It has to be inspiring.

"That is the magic of sport and definitely this Opening Ceremony should be a great way to put more people into sport."

Around 170 boats carrying delegations are expected to travel six kilometres along the Seine, providing an alternative "runway for athletes".

Parisian landmarks including Notre-Dame Cathedral, the Louvre Museum and the Place de la Concorde are planned to feature during the celebration.

In his speech, Estanguet also stressed the need to use the Paris 2024 Olympics to boost participation in sport after highlighting a lack of activity among France’s population.

"The second message for me is that we believe that sport has to be everywhere," said Estanguet.

"Sport should not be kept within the stadiums, it should be in the streets and in the schools everywhere, everyday.

"We need to use Paris 2024 to develop the practice of sport, everywhere, everyday and for everyone."

Estanguet’s final point in his speech was to emphasise the Organising Committee's ambition to ensure the sustainability of the Games.

He underlined that 95 per cent of venues used at Paris 2024 will be existing or temporary and spoke of his determination to improve the Games' transport system, energy usage and food plan.

Paris 2024 aims to reduce the Olympics' carbon footprint by 50 per cent compared to previous Games.

"[Sustainability] is a challenge we all face collectively.

"We all need to find solutions that make sport more responsible.

"We need sport to lead the way and to me we should work on the main symbols of the Games to demonstrate that there is another way to develop a Games."