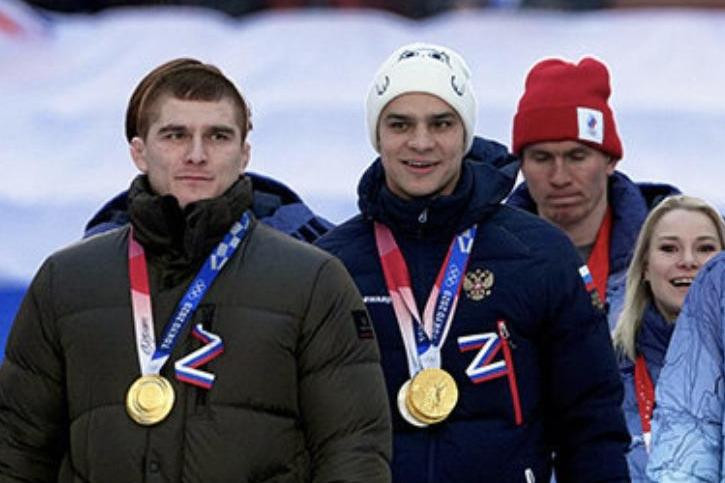 Russia’s double Olympic swimming champion Evgeny Rylov will not appeal against the suspension from the competition imposed on him by the International Swimming Federation (FINA) over attending a rally held by the country’s President Vladimir Putin to support the invasion of Ukraine.

The Russian Swimming Federation has confirmed Rylov, winner of the Olympic 100 and 200 metres backstroke titles at Tokyo 2020, will not contest the nine-month ban given to him FINA.

"I decided not to file an appeal, as the process could drag on for a long time," Rylov told Russia’s official state news agency TASS.

With Russian and Belarusian athletes and officials already excluded from all FINA events until the end of the year, Rylov has effectively been handed an additional ban of less than a month as he is currently free to compete from mid-January 2023.

Rylov was one of several major Russian athletes that attended the political rally in Moscow called "For a world without Nazism" - marking the eighth anniversary of the annexation of Crimea at the Luzhniki Stadium in Moscow on March 18.

Rylov has claimed the rally was "a concert".

FINA had announced two weeks ago it would not seek any extra punishment after Rylov appeared to defy the ban by appearing at the Russian Swimming Championships.

FINA said that its review determined the National Championships were not under its direct oversight and so outside the scope of the ban.

Putin has described the decision to suspend Rylov as "completely absurd".