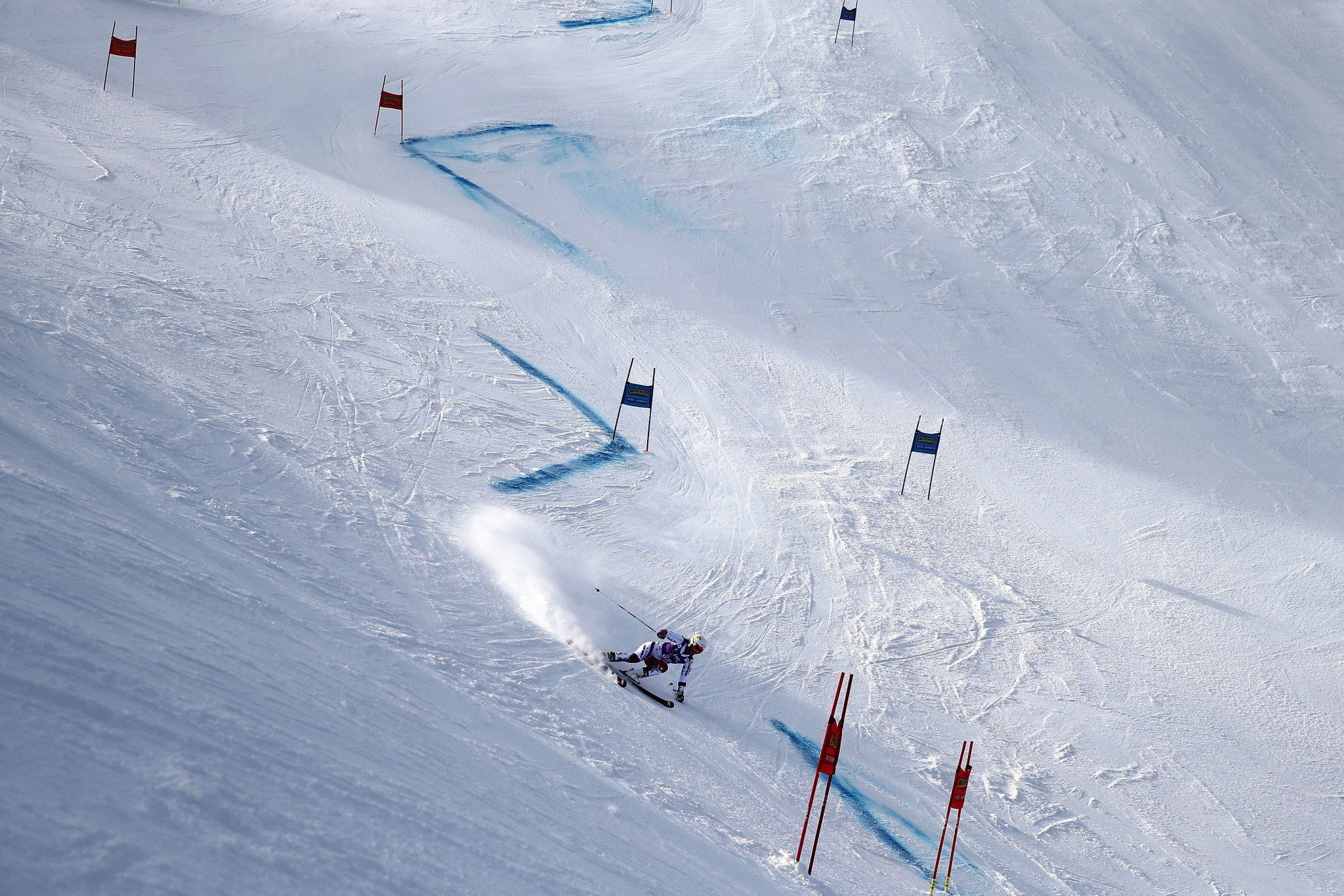 Two more stages in North America are set to be added to the men's circuit for the 2022-2023 International Ski Federation (FIS) Alpine Ski World Cup season.

The FIS has announced plans for Palisades Tahoe and Aspen in California and Colorado to hold World Cup meetings following next year’s World Championships in Courchevel-Méribel in France from February 6 to 19.

The two events would be in addition to the traditional North American races in Lake Louise in Canada and Beaver Creek and Killington, Vermont in the US.

Calendars for the 2022-2023 season were presented during an online FIS Alpine Committee meeting.

It was agreed that women and men will compete in 40 and 42 World Cup races, respectively, next season.

Sölden is set to once more play host to the opening World Cup leg of the campaign with women’s and men’s giant slalom races scheduled to be held on October 22 and 23.

Zermatt in Switzerland and Cervinia in Italy are then due to stage the first-ever cross-border Alpine Ski World Cup event.

It will launch the speed season with four downhill races planned for the two resorts, separated by a small net and located on either side of the Swiss-Italian border.

Men’s races are set to be held on the course that starts in Switzerland and ends in Italy on October 29 and 30, followed by women’s contests on November 5 and 6.

The FIS also confirmed proposals for the women’s Alpine Ski World Cup to return to Norwegian resort Kvitfjell for the first time in 20 years.

Kvitfjell is set to stage speed races and complete the Scandinavian tour together with events in Åre in Sweden following the World Championships.

The season is scheduled to come to a close with the World Cup Finals in Soldeu in Andorra from March 13 to 19.

Plans for the 2022-2023 season are subject to the approval of the FIS Council along with other proposals heard at the FIS Alpine Committee.

Over the past 12 months, the FIS established a working group to develop new concepts and initiatives with the aim of making Alpine skiing "more attractive".

More weekly night competitions, revising the format of the Alpine combined events and indoor races in the summer to extend the season were among the suggestions made by the working group.

It also recommended reviewing the  timing of the World Championships to "benefit the last part of the World Cup programme" and promoting the Continental Cup.

A new starting order for speed events was also agreed by the FIS Alpine Committee with the aim of "making it fairer while creating a TV-friendly product".

A working group comprised of representatives from Austria, Germany, Italy and Switzerland, issued a questionnaire to stakeholders to help formulate the plans.

Members of the FIS Alpine Committee also tabled plans to change the penalty time in parallel competitions from 0.50sec to 0.75.

"The penalty time intention is to handicap a competitor that has made an error in the first heat to permit a head-to-head match in the second run of the heat," a statement from the FIS Alpine Committee read.

"But the penalty time has to be large enough that it can be overcome only by exceptional performance or an error by the non-penalised competitor."