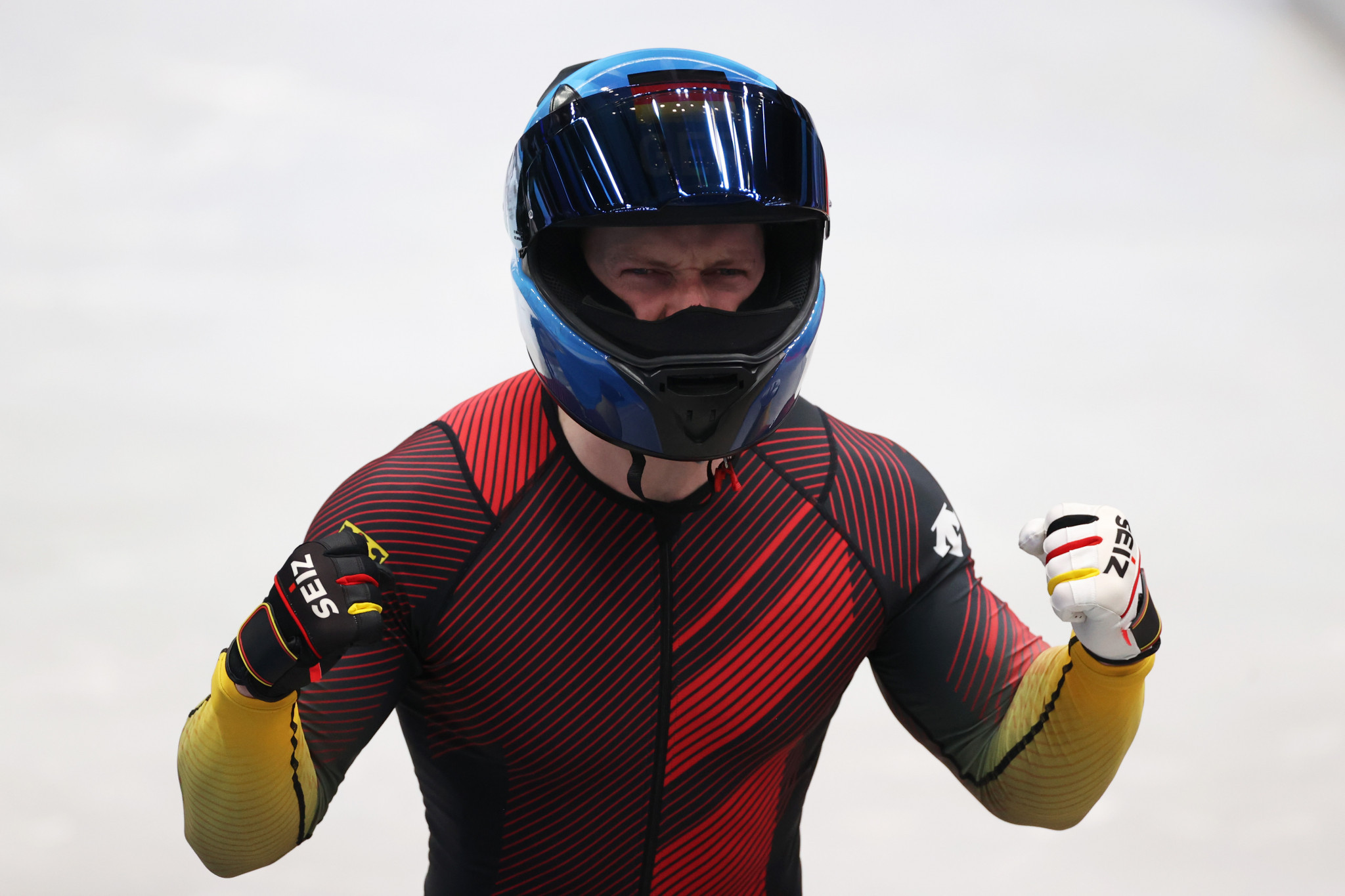 Bobsleigh legend Francesco Friedrich has announced his plans to retire from the sport following the conclusion of the Milan Cortina 2026 Winter Olympics.

The 32-year-old made history with his partner Thorsten Margis at Beijing 2022 where they became the first bobsledders to achieve two Olympic gold medals across multiple events.

The duo claimed the two-man gold alongside Canadian pairing Justin Kripps and Alexander Kopacz at Pyeongchang 2018 following a tie before being the sole winner of the four-man discipline with compatriots Candy Bauer and Martin Grothkopp.

Friedrich and Margis retained their two-man title four years later and maintained their dominance in the four-man event after taking gold with Bauer and Alexander Schüller.

The formidable duo and fellow Germans André Lange and Kevin Kuske are currently the only athletes to hold four career Olympic bobsled golds and Friedrich and Margis could break this record when they line-up to take to the slopes in Italy.

Friedrich made his Olympic debut at Sochi 2014 but failed to win a medal.

The German has won 11 world titles across the two-man and four-man disciplines as well as eight overall golds at the International Bobsleigh and Skeleton Federation World Cup.

Friedrich revealed at the "Boballianz Pirna" that his wife Magdalena raised the possibility of closing his career at the 2023 World Championships due to take place in St. Moritz in Switzerland but instead opted to make Milan Cortina 2026 the grand finale.

Friedrich made the decision at an event where he was commemorated for his sporting success with other Olympians.

He was awarded with a helmet and a plaque.

The next edition of the Winter Olympics is due to take place between February 6 and 22 in 2026.