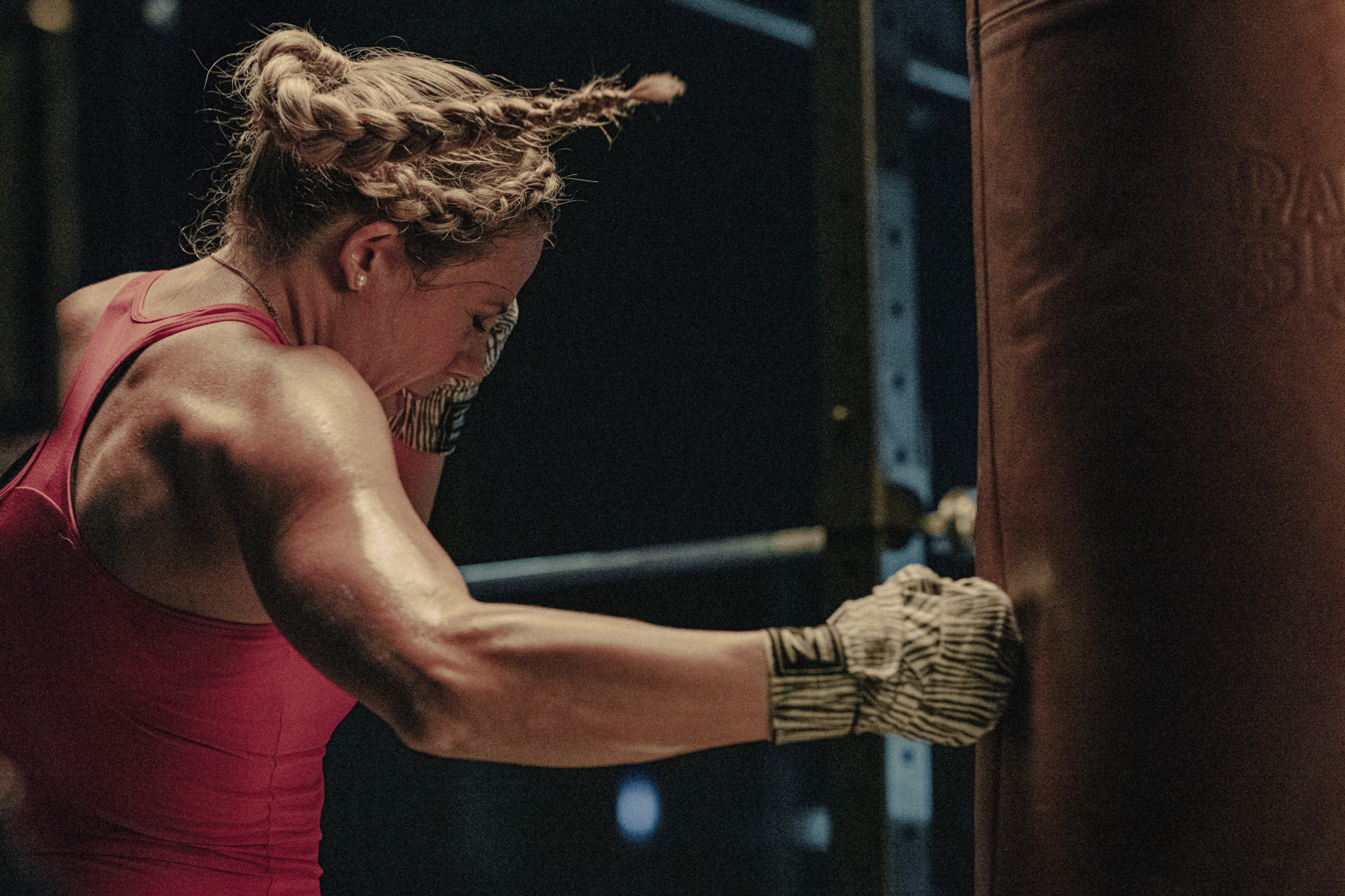 The German athlete won gold in the women's featherweight category at the 2018 IMMAF World Championships in Bahrain's capital Manama, having been crowned European champion earlier that year.

During the 90-second release entitled 'You Are Strong', Dorny addresses prejudices and social pressure she faced on her journey to becoming a fighter.

She said that she hopes her story can inspire other female athletes.

"I like to think of myself as a catalyst," Dorny said.

"It fulfils me to devote every aspect of my life to inspire and strengthen people, especially women."

"IMMAF is proud to present this unique film driven by IMMAF veteran Julia Dorny, as an organisation committed to the advancement of women’s sport," he said.

"Our dynamic Women’s Commission has been at the forefront of enabling the establishment of women’s MMA commissions around the world, while we have seen year-on-year growth in women’s participation.

"We are also proud to have been the driving force for first-time participation of women in MMA and combat sports in a number of our member countries, including Russia, Tajikistan and in the Middle East.

"While amateur MMA is an inclusive sport, we do not underestimate the ongoing challenges presented by prejudice and discrimination, and the personal strength required to overcome it.

"We are pleased to give voice to Julia’s experience and message on the IMMAF platform, which will reflect the experiences of and hopefully inspire many others."

Bundesliga football player Gina Chmielinski and actor Jurgen Vogel also feature in 'You Are Strong', which has been created by Berlin-based director Lasse Buchhop.

Buchhop explained that the film is targeted at inspiring women to overcome prejudices.

"When Julia approached me, a year and a half ago, with the idea for the film I was inspired by her 'You are Strong' message and with her developed the narrative that 'you can be everything'," Buchhop said.

"I was triggered by the contrast between outdated MMA stereotypes and her statements and we wanted to challenge that.

"However, I decided to include multiple characters to represent strength in all its versatility.

"In presenting this film we hope to inspire people to reconsider previous prejudices they might hold, but more importantly for this film, as women watch it, we want them to feel 'I am valid; I am strong; I am not alone'."