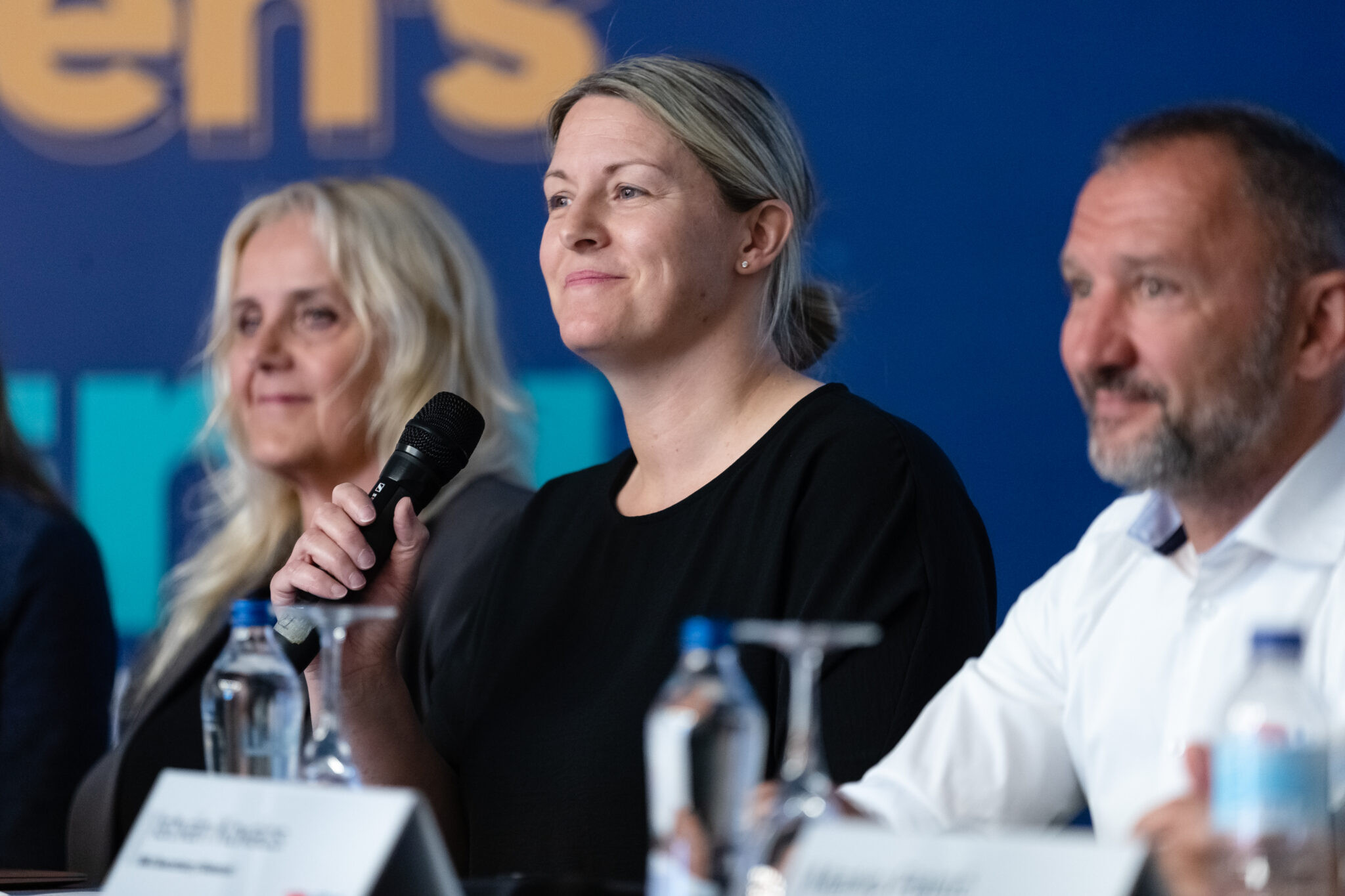 The International Boxing Association (IBA) Women's Committee has held an Open Forum, attended by 30 countries, in Istanbul, at the tail end of the Women's World Boxing Championships in Istanbul.

IBA secretary general István Kovács was one of those who delivered speeches.

Representatives from different nations were able to ask questions and suggest ideas for women's boxing.

Kovács highlighted the popularity of women in the Board election at the Extraordinary Congress, with the top three being occupied by women.

"We have three women who got the most votes among all for the Board of Directors positions at the IBA Congress," said Kovács.

"This is quite a unique achievement.

"Moreover, now we have an acting athlete in the Board, which is amazing.

"In my opinion, we shouldn't divide athletes by gender, they are not male champions and female boxers, but they are our boxing champions, our pride."

Coaches, referees and judges, technical officials and administrators all spoke, highlighting the challenges of being a woman in their field, as well as some of the advantages.

Amanda Coulson, chairperson of the IBA Women's Committee, informed the audience about their future plans.

"The more good and inspiring stories we have, the better and prosperous future we have," said Coulson.

"Let's work together, get more practice.

"Collectively, we are powerful."

Oumaïma Belahbib, the continental ambassador for the African Boxing Confederation and boxer, is one of those looking to move into sports communication after her competitive career.

"I have been involved in sport from a young age, and now I am an elite boxer with more than 100 fights," she said.

"My mission is to overcome difficulties, I want to use my professional training to develop young talents."

Five out of the 10 Board of Directors are women, as required by IBA.

Four of the five were elected in the top 10 without the need for the gender equality quota to be enforced.