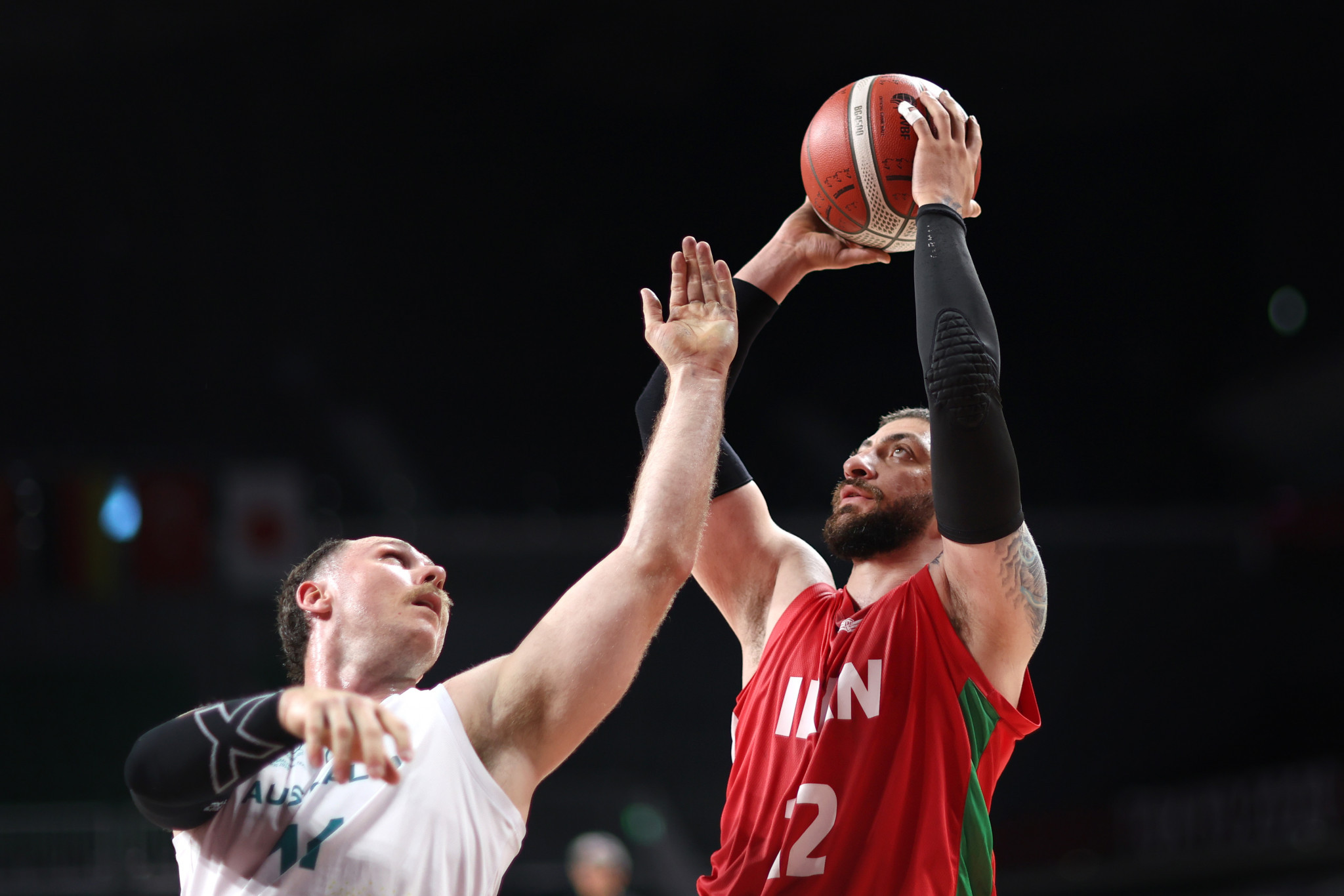 The Australians trailed Iran 33-42 after three quarters, but put on a clinic in the final period.

A run of 10 unanswered points to close the game helped Australia earn a 47-44 win.

Mohamadhassan Sayari put in a monster performance - 20 points, 13 rebounds and six assists - but it was not enough for Iran.

Paralympic silver medallists Japan and South Korea had been due to play as well today, but that game has been delayed until tomorrow due to illness in the Japanese camp.

The IWBF described the Tournament Technical Committee's decision as a "precautionary measure".

Teams from China - including the reigning women's champions - Chinese Taipei, Indonesia and India all pulled out of the event over COVID-19 issues and concerns.

Women's action is due to begin tomorrow, with there now five matches in all on the schedule at Sports Complex PSU Phuket.