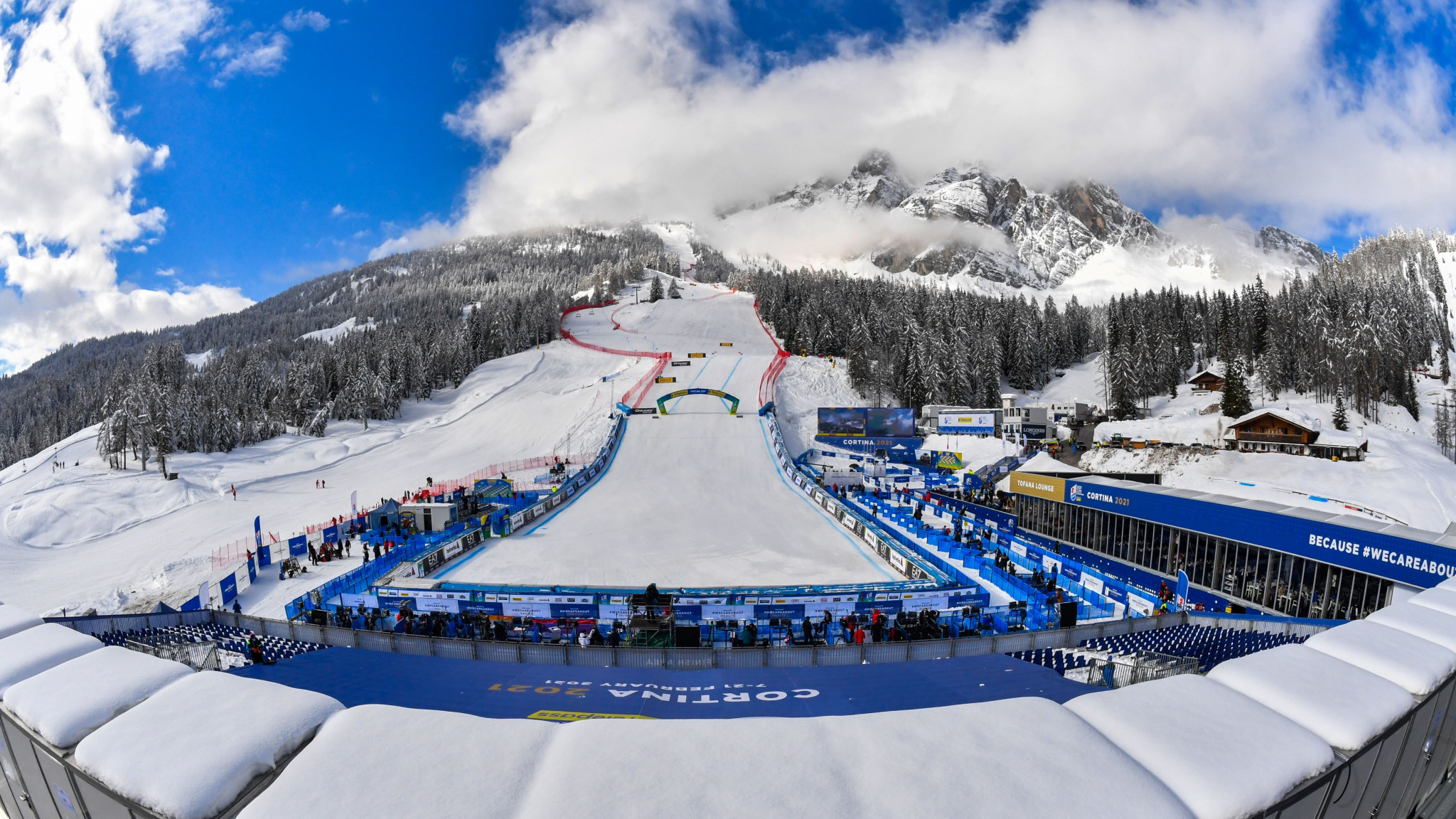 The Milan Cortina 2026 Organising Committee revealed here that it hopes to finalise a "masterplan" for the next Winter Olympic Games by the end of the year.

Vincenzo Novari, chief executive Milan Cortina 2026, provided an update on the progress being made in preparations to the 139th IOC Session.

His presentation stated that the "masterplan" for the Games would be delivered by the end of 2022, before outlining measures already taken.

"We have already established our Games Energy Council and our accommodation has already been finalised and is under contract," Novari said.

Novari added that 40 Olympic and Paralympic test events are scheduled across the planned venues, and that a sustainability and legacy strategy was approved by the Board of Directors last month.

Earlier this year, Milan Cortina 2026 denied a report that Novari would leave his post as chief executive due to a lack of experience in the sports industry.

He has held the position since November 2019.

Malagò highlighted the significance of the Organising Committee delegation's visit to Beijing 2022 earlier this year in his address to the IOC Session.

"Beijing 2022 was a key learning Games experience for us," Malagò, who is also the Italian National Olympic Committee President, said.

"The delegation of Milan Cortina 2026 participated in the observers programme with the aim of capturing as much knowledge as possible from the Organising Committee.

"Although the circumstances were very special due to the pandemic, every member of the delegation came back to Italy with a personal and professional enrichment that will help them for the preparations of the next years.

"The Games Delivery Forum to be held in Milan next month will be another outstanding opportunity to ramp up and systemise the information and good practices from Beijing 2022, and this will certainly be very helpful in our transition from the strategy to the planning phase."

The Organising Committee now has more than 130 members, and has worked on building relationships with International Federations and National Olympic Committees.

Milan Cortina 2026 is set to be the most geographically widespread Olympics in history, covering 22,000 square kilometres, with some athletes raising concerns over the distance between venues.

However, Sari Essayah, chair of the IOC's Milan Cortina 2026 Coordination Commission, claimed that it offered an opportunity to improve the sustainability of the Games through an emphasis on existing venues.

"In line with strategic directions proposed by Olympic Agenda 2020+5, these Games will be operated in a different way, in particular considering distances between the Games venues," she reflected.

"It is our first opportunity to demonstrate that the flexibility that we have given host cities in the development of their masterplan can deliver a great Games and even stronger legacies.

Essayah acknowledged that the COVID-19 pandemic and Russia's war against Ukraine had impacted preparations.

"We need to simplify as much as possible while preserving the integrity of the projects and all its ambitions," Essayah insisted.

"We all understand that the world is now very different after the COVID-19 pandemic and also after this brutal Russian attack on Ukraine."

The Coordination Commission is next due to meet in September of this year.

The bid incorporating Milan and Cortina d'Ampezzo staved off a challenge from Sweden's Stockholm and Åre in 2019 to be awarded hosting rights for the Games.

The Milan Cortina 2026 Winter Olympics are scheduled to take place from February 6 to 22, with the Paralympic Games set to follow from March 6 to 15.

Cortina d'Ampezzo has held the Winter Olympics once before, in 1956, while Turin was the last Italian host in 2006.