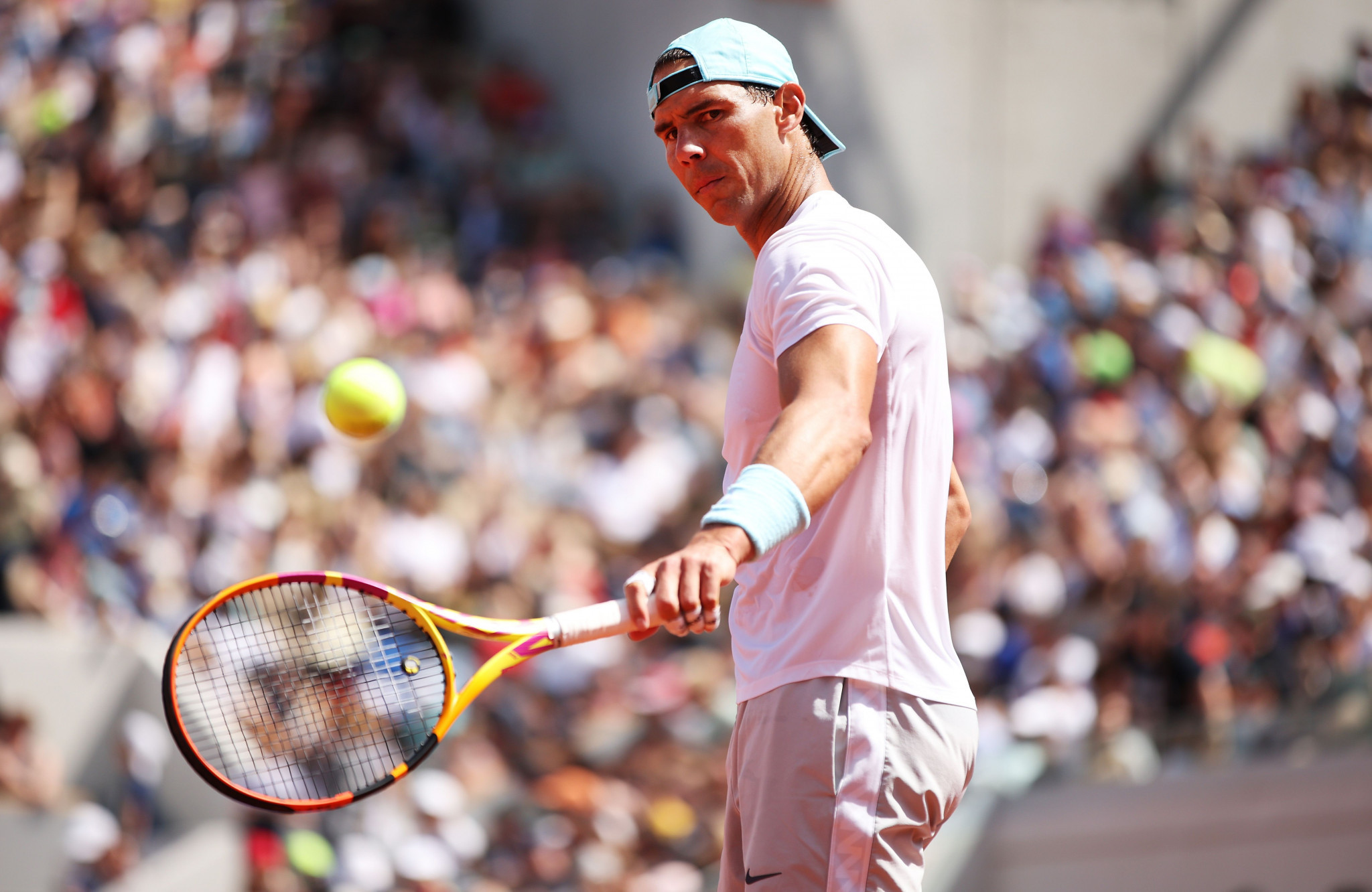 Spain's Rafael Nadal is facing injury concerns as he seeks to reclaim the French Open men's singles crown, while Poland's Iga Świątek arrives in Paris as the overwhelming favourite for the women's singles title due to a sensational run of form.

Nadal started the season in stunning fashion, claiming a record 21st Grand Slam title at the Australia Open as he went on a 20-match winning streak.

But injuries have stopped Nadal in his tracks, suffering a stress fracture in his rib before being sidelined with chronic pain in his foot.

Nadal is a 13-time French Open champion but will head to Paris without a clay-court title for the first time since 2004, raising question marks over his chances of victory.

"The pain is there always.

"It’s not going to disappear now.

"It’s about if the pain is high and strong enough to allow me to play with real chances or not.

"I am here just to play tennis and to try to make the best result possible here in Roland Garros.

"And if I don’t believe that this thing can happen, probably I will not be here.

"Unfortunately here I didn’t have the preparation that I would like, and unfortunately that rib fracture stopped a little bit the great moment that I was having since the season start.

"But, in sport, things can change quick, and the only thing that I can do is try to be ready if that change happens.

"Today looks difficult and it looks that there are players that are in better shape than me, without a doubt, but you never know what can happen in the next couple of days.

"The same happened in Australia and I put myself in a position to have a chance."

Nadal is set to start his campaign against Australia’s Jordan Thompson on Monday (May 23) as he faces a difficult draw.

The Spaniard is in the same half as compatriot Carlos Alcaraz who has established himself as the new star in men’s tennis having claimed Association of Tennis Professionals Masters 1000 crowns at Miami and Madrid.

World number one Novak Djokovic of Serbia could face Nadal as early as the quarter-finals and will be determined to retain the French Open trophy as he aims to tie his great rival on 21 Grand Slams.

A first-round qualification tie between Spain’s Bernabe Zapata Miralles and Israel’s Dudi Sela is reportedly under suspicion of match fixing after it flagged a disproportionally high number of bets, according to French newspaper L’Equipe.

Zapata Miralles cruised to a 6-3, 6-2 victory over the former world number 29.

Citing a "source close to the investigation", the Agence France-Presse reports that the match was being looked in to, but no official investigation had started by authorities.

Sela has refuted the claims, insisting "there is no chance that I will be involved in such things".

In the women’s draw, Świątek is expected to be emerge victorious after bagging five titles during a stunning 28-match winning run.

The world number one, who triumphed at the 2020 French Open, will look to continue her hot streak when she takes on Ukraine's Lesia Tsurenko in the opening round.

The pressure will be on Świątek but the Pole insists she is ready for the challenge.

"I haven’t played a Grand Slam since the streak started so I guess we’re going to see if everything I have been doing before is going to be enough," said Świątek.

"But I have really positive thoughts.

"A couple of times during all these tournaments I was already stressed about that, and I was able to work through it and do a really good job by just focusing on tennis.

"So hopefully I’m going to be able to continue that."

World number three Barbora Krejčíková of the Czech Republic is the defending champion and will be one of Świątek’s biggest threats along with Spain’s Paula Badosa and Greece’s Maria Sakkari.

All Russian and Belarusian will be competing as neutrals at the second Grand Slam of the season following tennis authorities' response to Russia's invasion, backed by Belarus, of Ukraine.

Competition is due to start tomorrow and run until June 5.