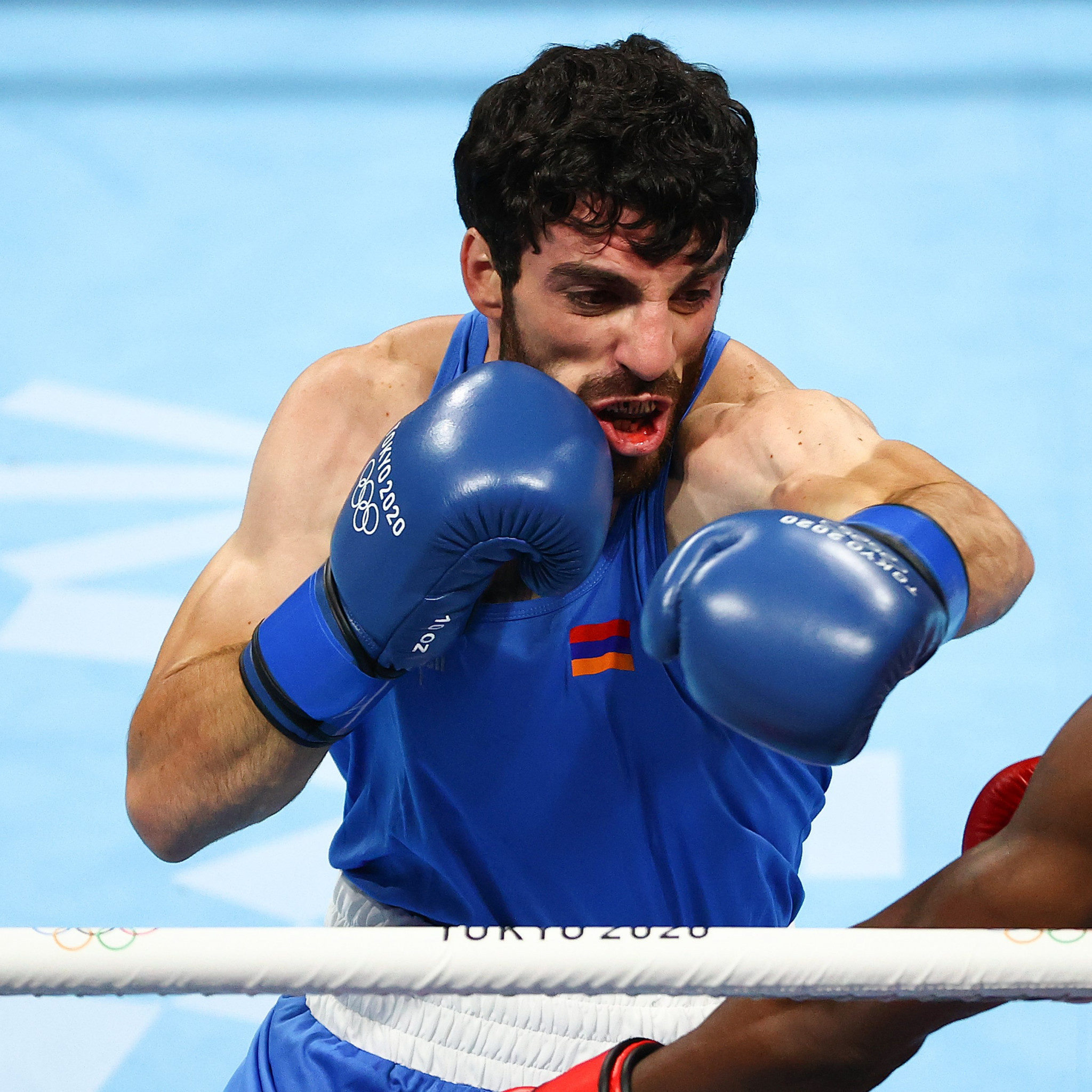 Thirty-nine countries are set to be represented at the European Men’s Elite Boxing Championships in Armenia, with bouts beginning tomorrow.

Competition is due to take place in 13 weight categories in Yerevan.

Tokyo 2020 bronze medallist Bachkov is defending his under-63.5 kilograms title, while Hovhannisyan has stepped up to the 51kg category, having won the light-flyweight gold medal in 2019.

European Men’s Elite Boxing Championships have not been held since 2019, under the umbrella of the European Games in Minsk.

Ukraine's team includes Oleksandr Khyzhniak, the reigning middleweight champion, while Ireland, Spain and England are all expected to have strong teams.

Azerbaijan will not be one of the 39 nations present in Armenia owing to poor relations between the countries, however.

The Azerbaijan Boxing Federation announced it would not send a team last month.

Armenia and Azerbaijan are on opposing sides of the long-running Nagorno-Karabakh conflict.

In excess of 200 civilians and at least 5,000 military personal were killed when a six-week war erupted in the region in 2020.

Russian and Belarusian boxers are banner over the war in Ukraine.

Finals at the European Men’s Elite Boxing Championships are scheduled for a week tomorrow (May 30).

Elections for the European Boxing Confederation Athletes' Committee are also on the agenda in Yerevan.