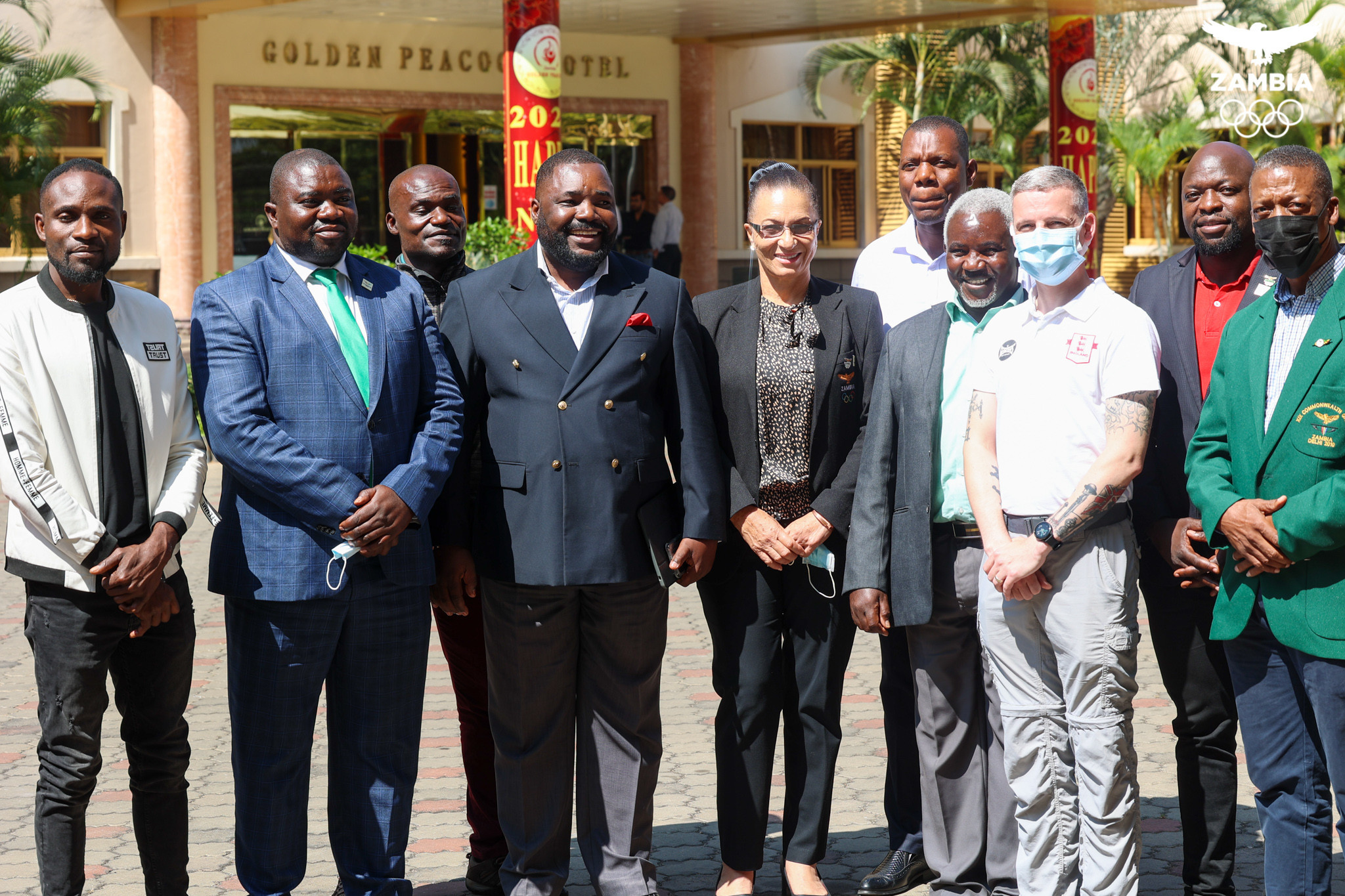 The National Olympic Committee of Zambia (NOCZ) has hired English boxing coach Barry Philpott as a technical advisor to aid preparations for the Commonwealth Games.

Boxing is one of Zambia's most successful sports at the Commonwealth Games.

Of the five Commonwealth Games medals won by Zambia this millennium, four have been in boxing, including Kanyanta's under-51 kilograms gold at Manchester 2002.

NOC President Alfred Foloko, who met Philpott upon his arrival in Zambia, said boxing had proven to be one of the nation's leading sports and urged the ZBF to use Philpott's knowledge to athletes' advantage.

"These activities should go beyond Birmingham with the many Games that we have coming up like Paris 2024 and Los Angeles 2028," Foloko said.

"It's not only with our boxers but we will go beyond and ensure that all the sports teams participating at the Birmingham games are fully trained and prepared."

The NOCZ has also thanked the Commonwealth Games Federation for its assistance in securing the services of Philpott, who is an England Boxing coach educator.